Sir Tom Jones has sparked Bonnie Tyler to question “how the hell” does he do that. The Welsh crooner caused a stir with the singer thanks to his antics on The Voice UK 2021.

How the hell does Tom Jones do it when he’s sitting down?

The 69-year-old said he is able to do something she never could, which he demonstrated on the ITV talent show.

The Total Eclipse of the Hear star made no secret of her admiration for Tom, 80, on today’s Andy Jaye Podcast.

Bonnie fould herself gushing over his abilities, as she discussed how her own career took off in the 1970s.

She couldn’t help by praise the Help Yourself singer, after he had fans in tears on the Saturday night programme. 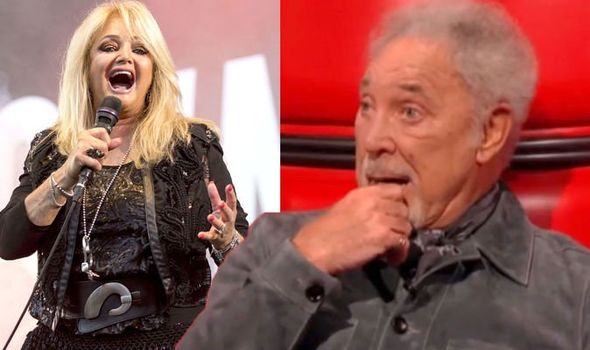 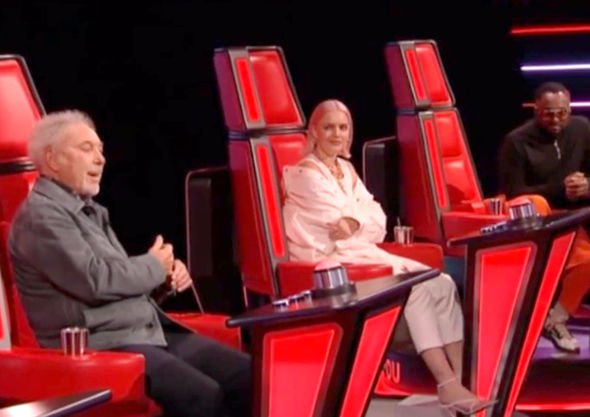 Earlier this month, Tom delivered an emotional rendition of hit With These Hands.

It came after fellow coach Olly Murs urged him to belt it out, after first releasing it in his mid-20s.

Bonnie has now questioned how he was able to sing it while sat in one of The Voice’s famous red chairs.

It came as she addressed her big break, following a talent show she took part in. 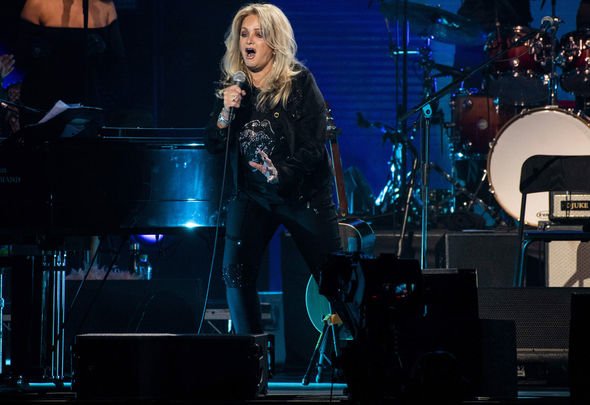 The Voice: Tom Jones sings ‘With These Hands’ 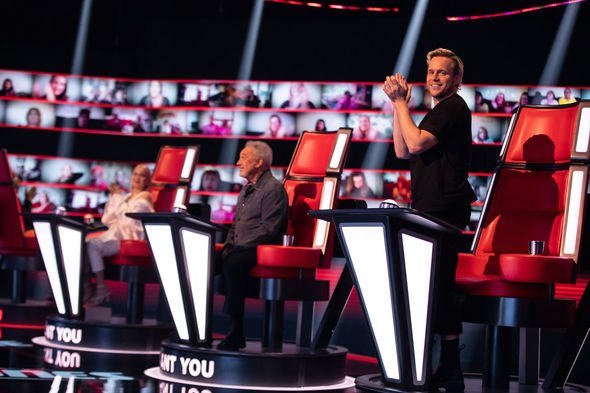 “I gave up the day job and I was singing six nights a week, every week, for seven years. Having a ball,” she recalled.

“I loved it. I didn’t come into the business to be recording or to be famous.”

Bonnie continued: “I always wanted to be a singer in a band. I was living the dream.

“And then, quite by accident, Roger Bell – talent scount working for Ronnie Scotts in London – was looking for a girl to sing Lost In France.”

The man in question however found himself listening to her and not the male singer he’d originally planned to sign up.

“He came in on the wrong floor…” Bonnie stated. “A week or two later I was invited to do some demos.”

At the time she’d never been in studio before but “hasn’t looked back since”.

Host Andy then mentioned a show she’d appeared in, quipping: “You came second, who came first? Tom Jones, you know? Come on!”

Laughing, she then stated: “Isn’t he [Tom] amazing? Did you see him on The Voice the other night?

“Sitting down, singing that song. How the hell does he do it when he’s sitting down?”

Bonnie reiterated: “I’ve got to stand when I’m singing, I could never sing sitting down.”

She went on to confirm it was in fact an acordian artist that had beaten her.