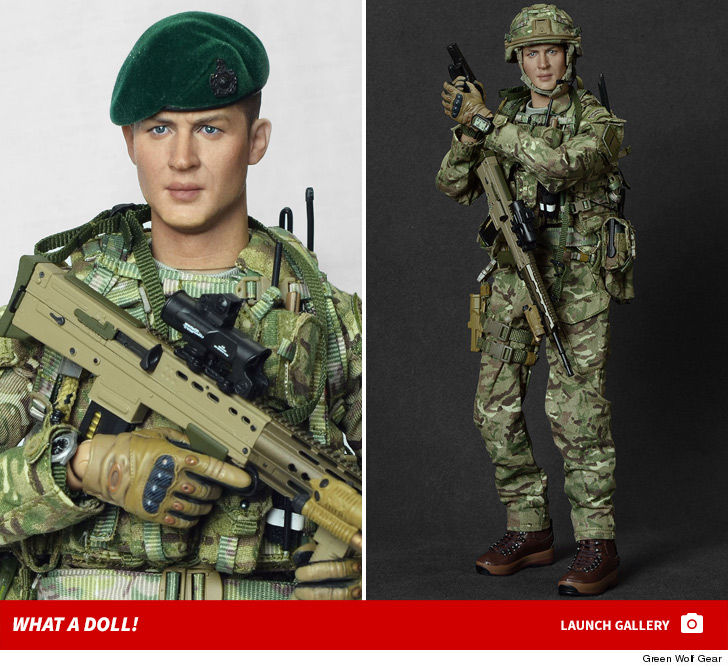 Tom Hardy‘s etching his name in Royal Marine lore as a real life-ish action hero … all for a great cause.

The ‘Dark Knight Rises’ villain is now immortalized as a Royal Marine action figure back home in his native Great Britain. The camo-clad doll is being sold to support the REORG Jiu-Jitsu Foundation … a nonprofit launched in association with The Royal Marines Charity.

Last December, REORG named Hardy its head ambassador … and he’s been working with them to help combat vets improve their physical and mental recovery through jiu-jitsu. 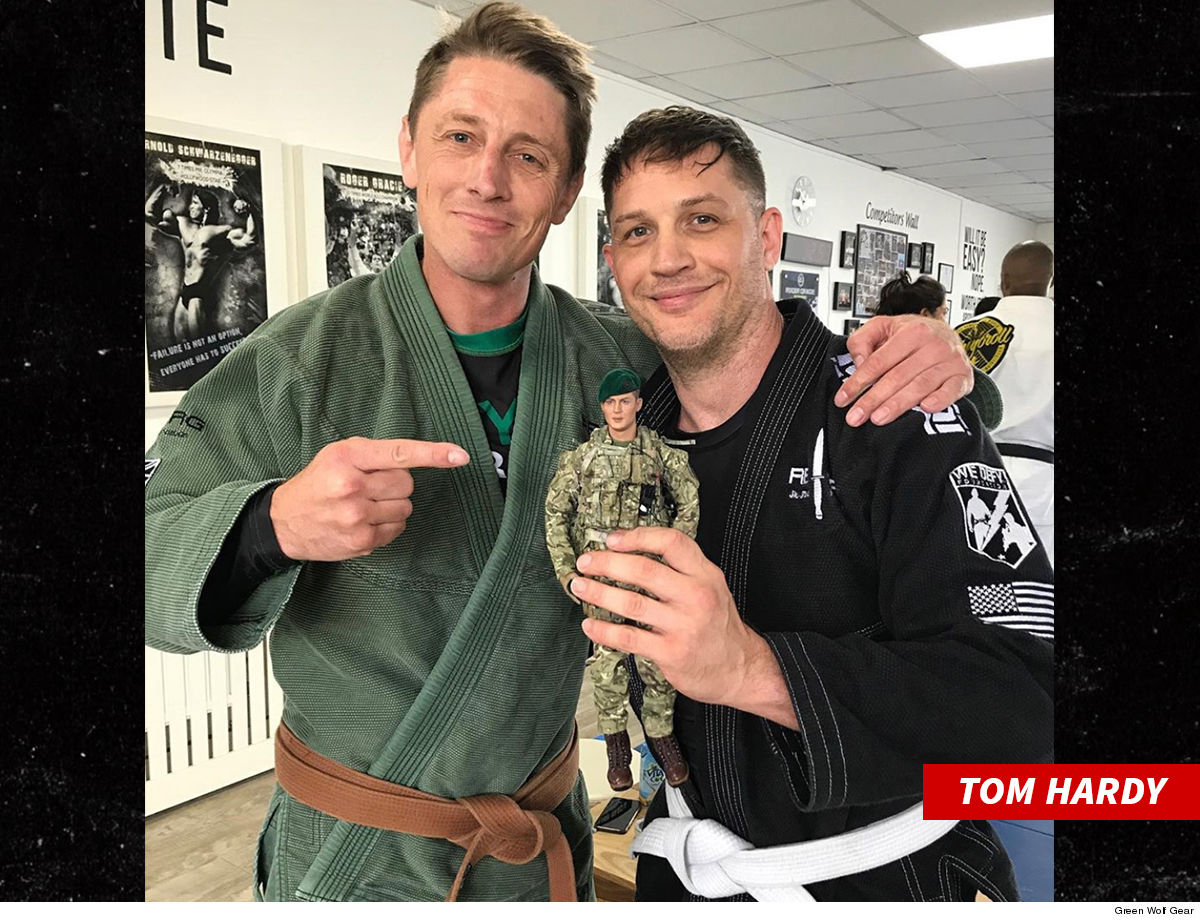 We’re told REORG commissioned Green Wolf Gear – a  veteran-owned company — to make the Hardy dolls figures. We are told they will sell for about $230 each at the Royal Marine’s online store … and all proceeds go to the Royal Marine Charity.

Tom’s been down this road before — his characters from “Venom,” “Mad Max: Fury Road,” and ‘Dark Night’ all got the action figure treatment — but this Marine one has to be way more personal for him.

He’s been vocal about practicing jiu-jitsu since at least 2017 and recently got a second stripe on his white belt — the first in Brazilian jiu-jitsu. Also, the Royal Marines made Tom an honorary member and back in 2015 he even trained for a couple of days with the 45 Commando.

Is Oscar Isaac Related to George Clooney? The 'Moon Knight' Star Weighs In

Inside Larry King’s Life Before He Passed Away