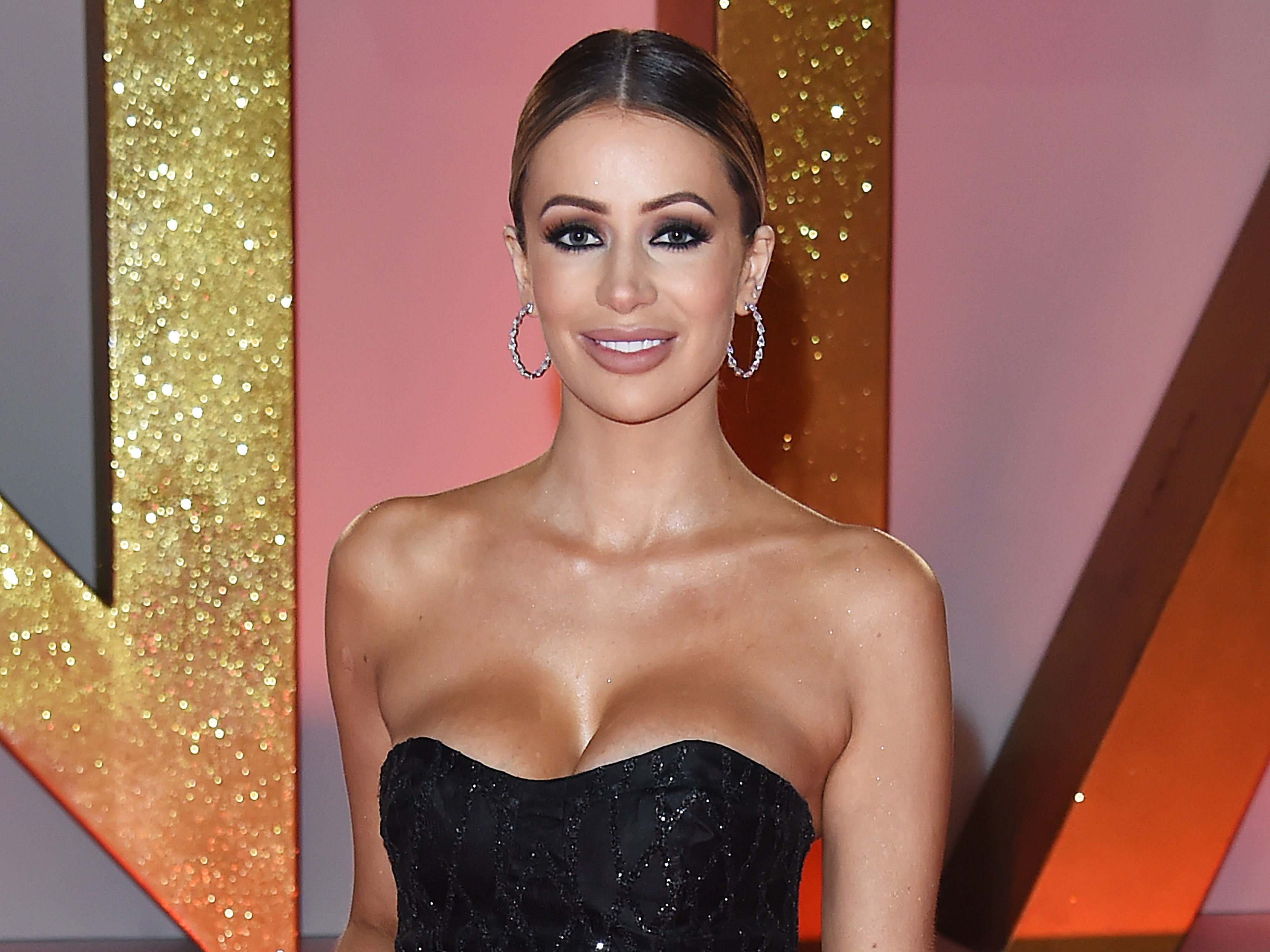 The former motorsports model posted the old snaps in honour of her best friend’s birthday- and it’s safe to say she has changed A LOT over the years. 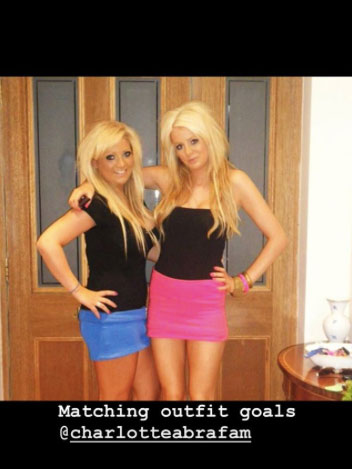 In the first of the photo tributes to birthday girl pal, Charlotte, Olivia can be seen rocking some seriously back-combed, bleach blonde hair and sporting an outfit we imagine she wouldn’t be seen dead in these days.

Pairing a fluorescent pink mini skirt with a black boob tube top and accessorising with some matching bangles, Liv looked worlds away from the mega glamorous reality queen she is today.

In the second pic, the 28-year-old can be seen embracing her younger years, partying the night away in ANOTHER highlighter pink ensemble. 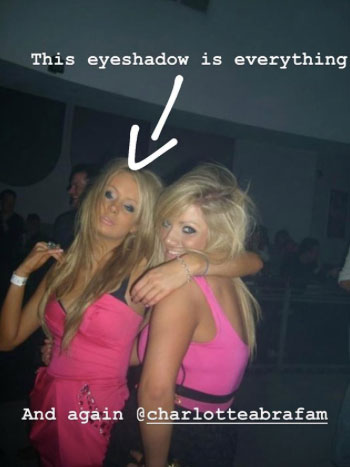 In addition to the bright frock, the Love Island star, who appeared on series three of the dating show, showcased a rather orange tan plus some questionable make-up.

Pointing fun at her panda-esque eye look, Olivia wrote: ‘This eyes shadow is everything,’ beside the snapshot.

In the final throwback, Liv and her gal pal seem to be twinning once again, this time heading out for the night in black body con dresses and candy pink fingernails. 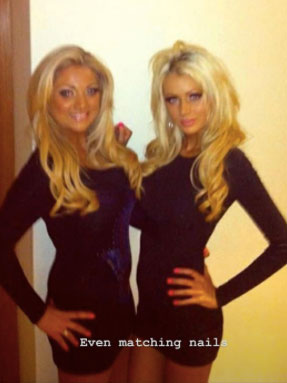 Always one to channel her inner-Barbie doll, Olivia’s blonde tresses look full of volume and it seems as though she didn’t hold back with the fake tan either.

Reflecting on her style from back in the day, Olivia wrote in amusement: ‘We thought we were the S*** at this stage. Ignorance is bliss I guess.’

David Beckham 'acts as best man as his father Ted, 73, gets married'

Get to Know ‘Mi Amor’ Singer Nova Miller With These 10 Fun Facts! (Exclusive)