Gigi Hadid showed up at at the 2021 Met Gala looking all kinds of amazing in Prada, but she went ahead and walked the red carpet solo—despite speculation/hope that her boyfriend Zayn Malik would be in attendance. 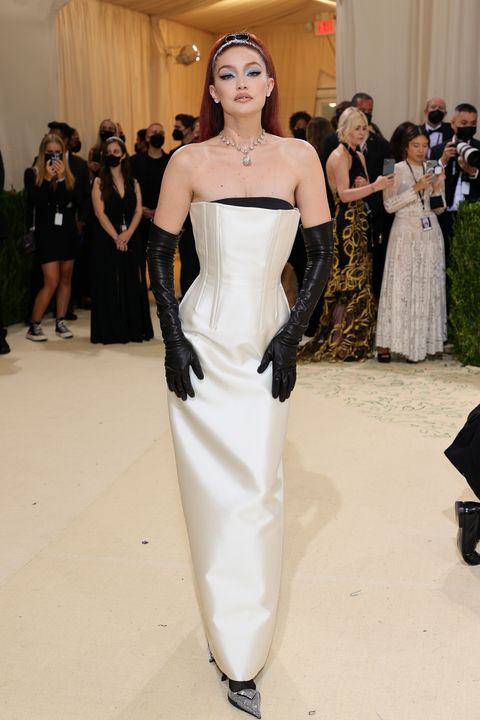 So, where was Zayn? He hasn’t explained his absence, but uh…pretty sure the Met isn’t his thing. In fact he went ahead and said as much in an interview with GQ.

“Now, it’s not something I would go to,” he said, via Just Jared. “I’d rather be sitting at my house, doing something productive, than dressing up in really expensive clothes and being photographed on a red carpet….To do the self-indulgent ‘Look at me, I’m amazing’ thing on the red carpet, it’s not me.” 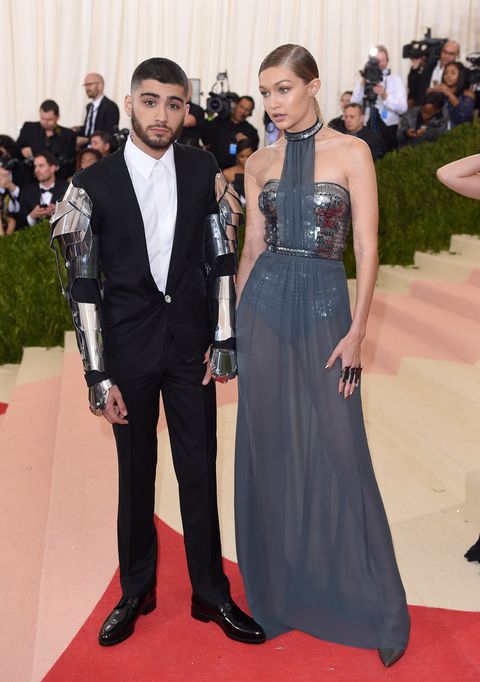 Of course, Zayn did attend the Met Gala once in 2016 (with Gigi), but said “I did go, but I didn’t go there to be like, ‘Yo, take me serious.’ I was taking the piss! I went there as my favorite Mortal Kombat character, Jax.”

I mean, fair! But Zayn’s comments have inevitably led to claims that he’s been entirely banned from the Met Gala by Anna Wintour. Intense—but if Zayn *is* banned, he’s hardly the only one. Tina Fey hasn’t been invited back to the Met Gala since she slammed it to David Letterman, calling the event a “jerk parade” and saying, “If you had a million arms and all the people you would punch in the whole world, they’re all there. It is so unbelievable. Clearly, I’ll never go again.”

Helen Skelton: On The Farm host addresses mask concern while in shops ‘I get frustrated’