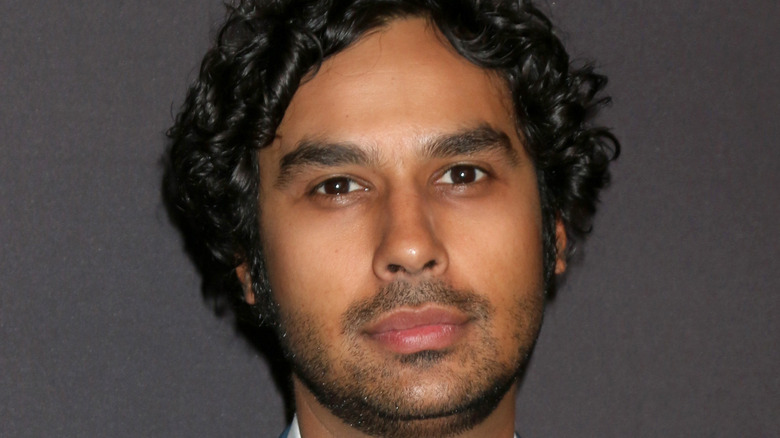 Kunal Nayyar starred as Raj Koothrappali on “Big Bang Theory” until the show’s conclusion in 2019. Nayyar was one of the show’s heavy-hitters alongside Jim Parsons, Johnny Galecki, Simon Helberg, and Kaley Cuoco. Ending the show was a huge moment for each of the stars, with Nayyar explained to Metro that he had never worked in such a safe space.

“You guys watch the episodes, but we live the reality of filming, rehearsing and living that life,” he explained. “I miss that stage so much, it was probably one of the only places in the entire universe where I felt absolutely free to be myself without any kind of outside influence, because it was such a safe place.” He later added, “That safe place was created by Chuck Lorre, by the actors, by the crew… we all protected each other. So every day on that set was being at home.”

While he definitely seemed like a natural on “Big Bang Theory,” acting wasn’t something Nayyar grew up doing or even focused on much. In fact, he only began taking acting classes at the University of Portland to make friends, but ultimately graduated with a degree in business (via My Central Jersey). 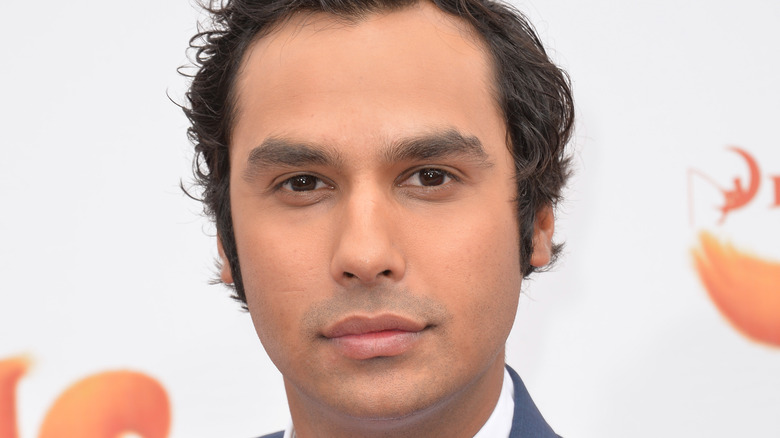 Kunal Nayyar moved to the United States when he was only 18 years old to attend college. The change was drastic, and Nayyar spent time trying to meet new people. He explained to CBS News, “I walked into the theater because I was kind of lonely and didn’t have friends. You know, the theater’s a place where people who sort of feel like misfits can have a family because the theater is accepting of all types.”

That feeling extended to his time on “Big Bang Theory.” In 2013, he explained to BuzzFeed that filming the show was tremendous. “It’s never frustrating. Always wonderful,” he revealed. “I think the more challenges you throw in front of a character, the more fun it is to play, because if a character has no obstacles, then what are they really fighting up against, and why is that ever interesting to watch?”

However, it was also clear at the time that Nayyar was looking ahead to other acting roles. He told BuzzFeed that he hopes his success on the sitcom will mean he can act any role he wants to. “Everyone has something they want to play that they may never get to play because their physicality or because the way they sound or look, so therefore actors and actresses will say that they like to create their own work. And I think that that’s sort of the avenue that I would eventually like to be in.”