With another season of Stranger Things now out in the world, fans are chomping at the bit to know what happens next. So far, the show has revealed the U.S. was conducting secret experiments on kids to spy on the USSR and accidentally opened the Upside Down. Then In Season 2, they discovered the government was experimenting on it. In Season 3, the U.S. government had learned its lesson, but now the Russians were the ones experimenting. So what happens in Season 4? According to the Stranger Things producer Shawn Levy, fans are already guessing where the series heads next.

There have been plenty of guesses at how the next season of Stranger Things could look. The most obvious idea is for the show to return next time Will and El head back to Hawkins, likely over Christmas, as stated by Mike. But to do that would negate the way Season 3 ended, with a move out of Hawkins and into the wider world.

There’s one thing critics seemed to agree on in their reviews of the series. Love the show or hate it, Stranger Things had outgrown the small town of Hawkins. Worse, Hawkins had expanded as far as it could go in accommodating the growing series. Like the Byers, it must go elsewhere.

The current prevailing theory among most fans is that the "One Season Per Year" format means that Season 4 will not be at Christmas, but sometimes in the following year. Add to that the way the show has focused on a different season of the year each time: Season 1 was Winter of 1983, Season 2 was Autumn of 1984, and Season 3 was Summer of 1985. The resulting pattern suggests Season 4 will be Spring of 1986.

The Spring of 1986 is a particular moment of history, especially in Russia, where the show’s post-credit scene happens. It was the Chernobyl Disaster.

Could this be correct? When asked by Mashable to talk about any ideas being bounced around for a potential Season 4, producer and director Shawn Levy outright said he didn’t dare talk about it. Not because he was afraid of spoilers, but because people on the internet had already guessed what he might say. 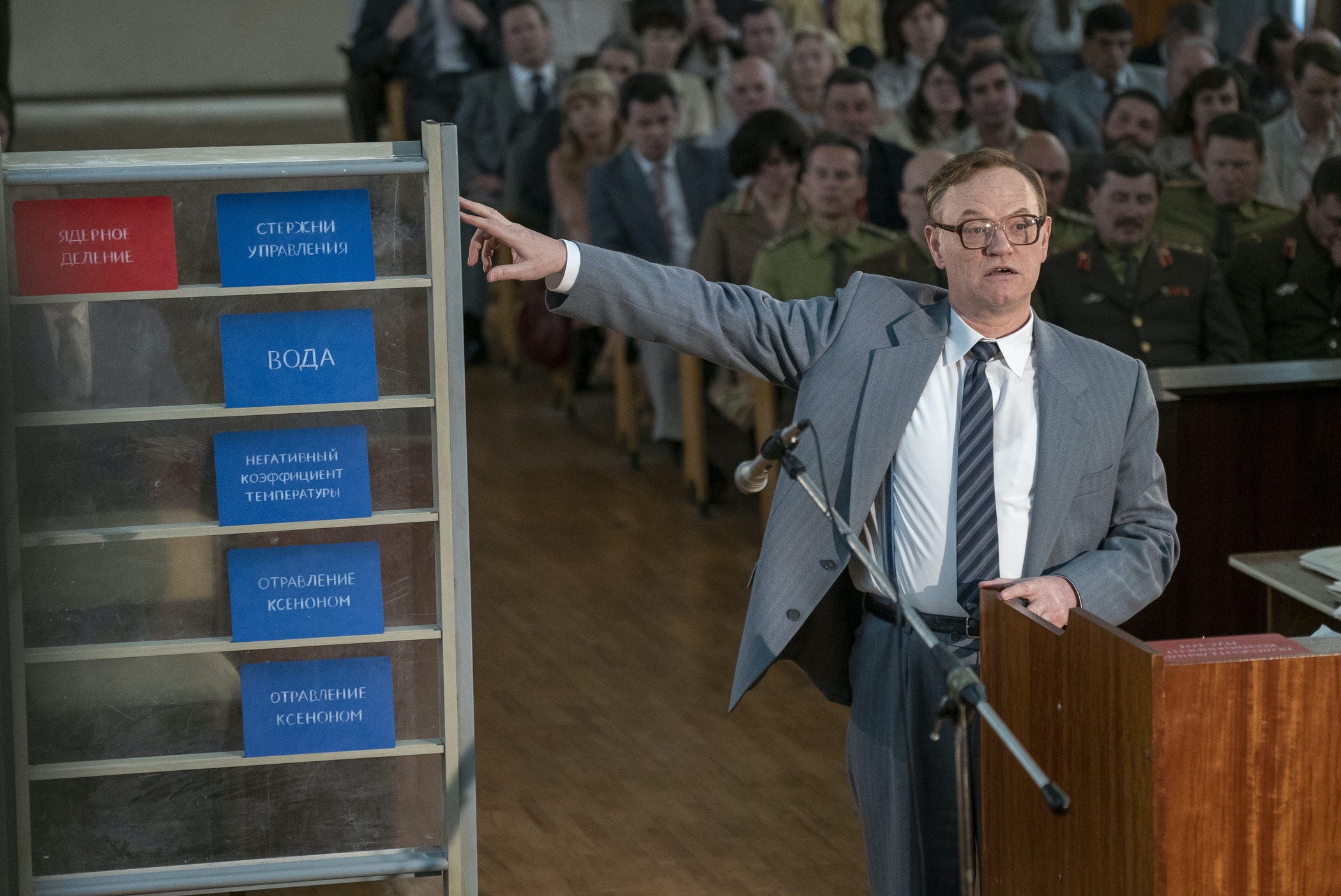 Could this be a hint that the Chernobyl theory is correct? Not necessarily. After all, there are theories all over the internet over what might happen next. There are suggestions the Byers moved anywhere from New Jersey to Chicago and points in between. Several people have suggested time travel. And of course, there are those convinced Season 4 will be a Christmas-themed return to Hawkins.

But the good news is, someone is correct. Fans will find out who when Netflix greenlights Season 4 for arrival sometime in 2020 or beyond.

How to Watch Fox News' Coverage of the Trump Impeachment Hearings

Selena Gomez Through the Years