Forget the furs, capes and corsets, the Game of Thrones cast is out of Westeros and in Los Angeles for the 2019 Emmys.

The cast of the HBO series, including Kit Harington, Gwendoline Christie, Maisie Williams and Sophie Turner, were on hand as Game of Thrones was nominated for more than 30 Emmys at the 2019 ceremony.

In the acting categories, Harington, Christie, Williams, Turner, Lena Headey, Alfie Allen, Emilia Clarke, Peter Dinklage and Nikolaj Coster-Waldau and Carice Van Houten all received nominations. Allen, Christie and Van Houten all self-submitted as opposed to HBO putting them up for the award.

See how the cast, known for dragon riding, sword fighting and scheming, rocked the 2019 carpet below. 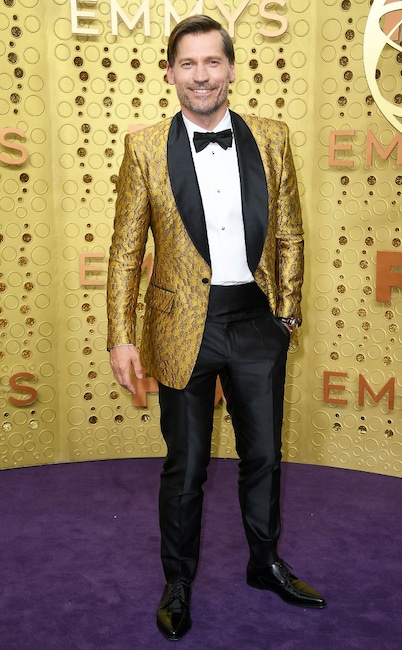 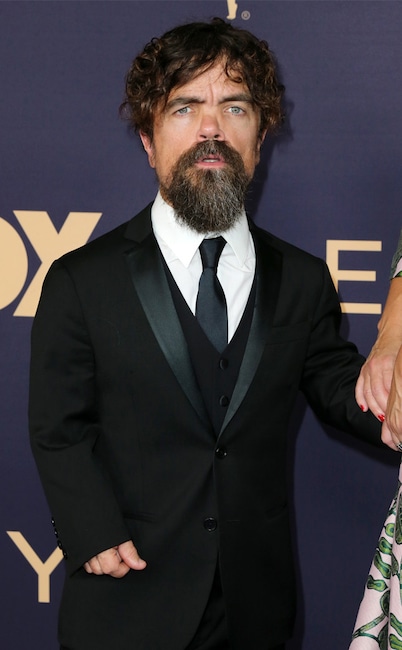 Tyrion Lannister is in the house! 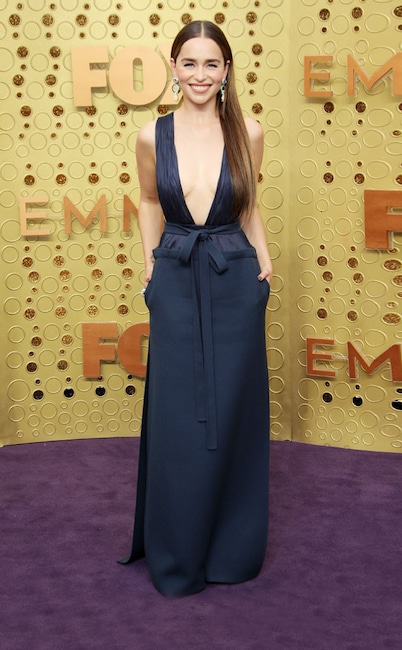 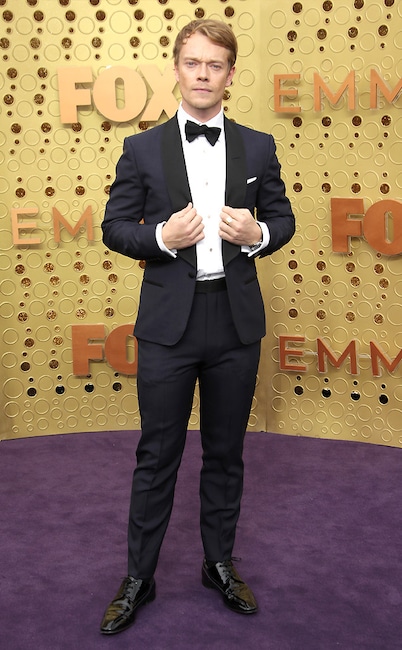 The man behind Theon Greyjoy got his Emmy nomination by submitting himself for the award. 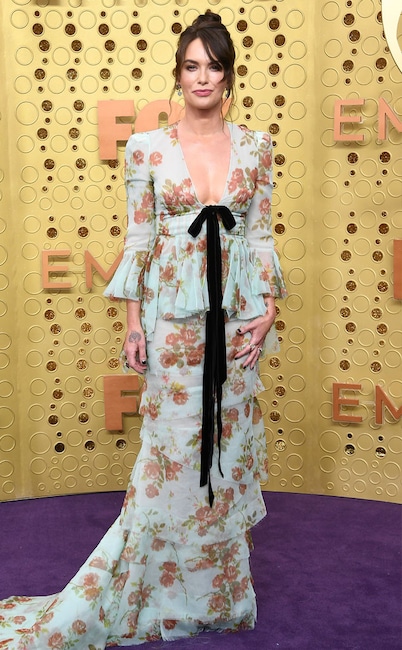 Lena Headey stepped out at the 2019 Emmys in an outfit Cersei Lannister wouldn’t be caught dead in. 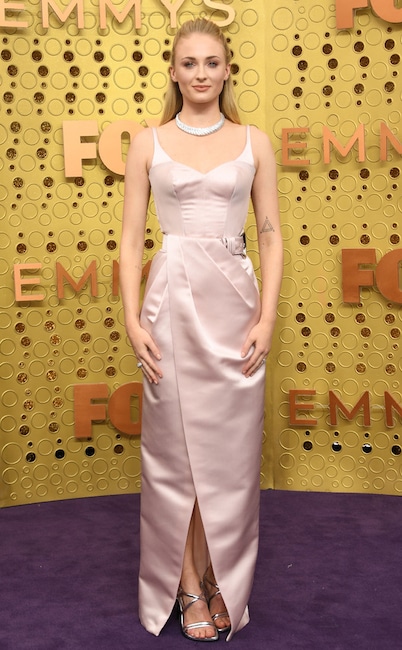 The Queen in the North looking pretty in pink at the 2019 Emmys. 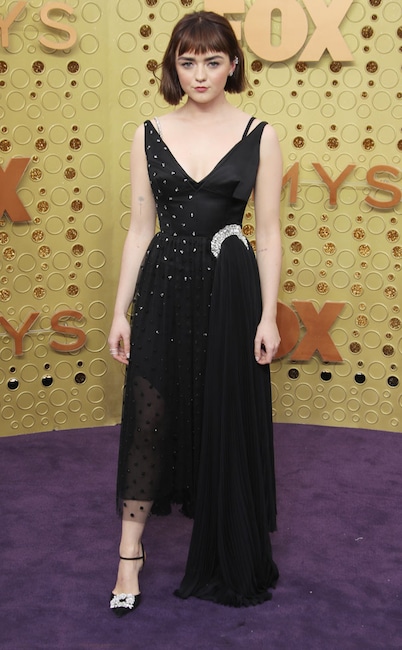 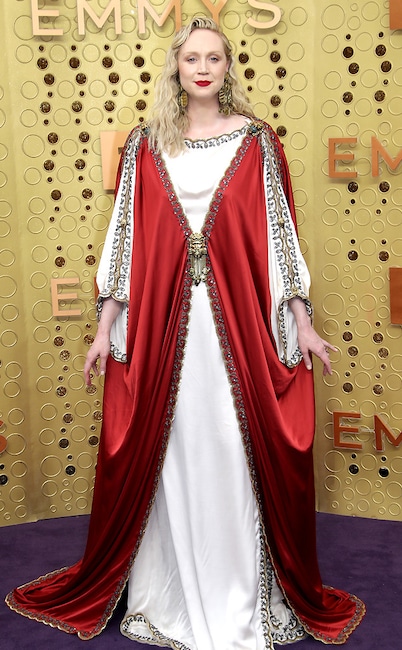 The woman who brought Brienne of Tarth to life looks like she’s stepped out of a classic painting.