Kaley Cuoco was 22 when she started her 12-year journey on The Big Bang Theory. The show didn’t give her much experience when it came to filming sex scenes. So when she went to shoot an intimate moment for her hit HBO dramedy, The Flight Attendant, Cuoco had no idea of what to do. 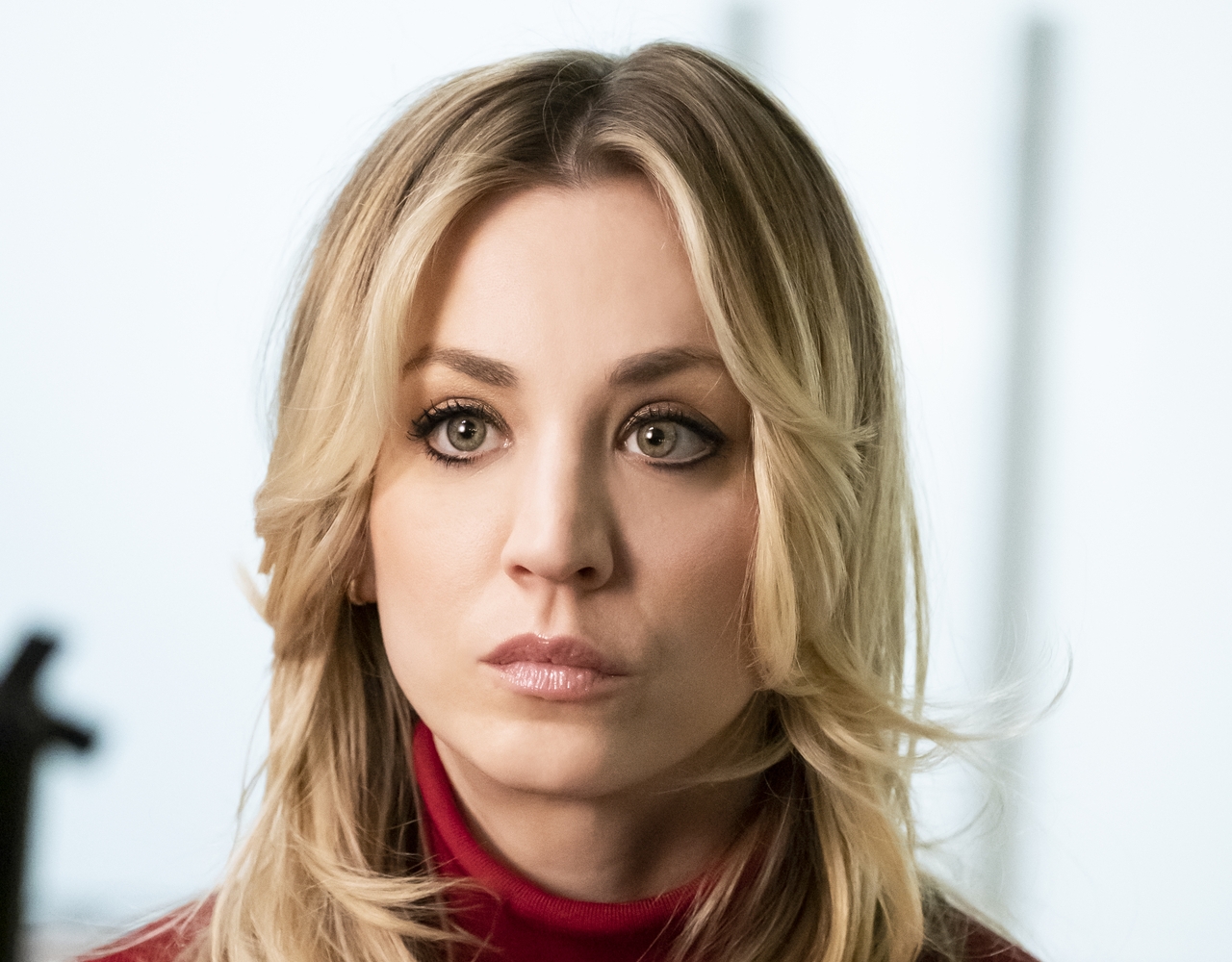 Cuoco played Penny for 11 seasons on The Big Bang Theory. The CBS sitcom was pretty family-friendly, so it didn’t feature any explicit sex scenes.

However, the show occasionally put Penny and her neighbor/boyfriend/husband, Leonard Hofstadter (Johnny Galecki), in bed together. But the tone of those scenes was always comedic.

When talking to Dax Shepard for Armchair Expert, Cuoco reflected on those intimate scenes with her real-life ex, Johnny Galecki. And she revealed that they initially felt awkward, especially because many of them were written in right after the two actors split up.

“When we broke up obviously, it was a little sensitive for a minute, but I remember those weeks that (showrunner) Chuck [Lorre] had written these episodes where all of a sudden our characters were like sleeping together every other second,” Cuoco said.

In The Flight Attendant, Cuoco plays Cassie Bowden, an American flight attendant who hooks up with one of her passengers only to find him dead in their hotel room the next morning. Michiel Huisman, who portrays her love interest Alex, recently recalled how awkward Cuoco felt filming their hotel sex scene.

“Of course, I didn’t realize, but for some reason, she had never done a love scene before. I guess that never happened on The Big Bang Theory,” Huisman told  ITV. “We’re making out on the bed, under the covers, we’re doing our first scene like that, and I noticed she was sort of hovering on top of me. She’s not really sitting on my legs.”

“After like take three, she starts to shake a little bit, and I’m like ‘Kaley, what are you doing? Just sit down!’” he continued. “And it turned out that she was so uncomfortable, and she had no idea how to do this thing. She was trying not to touch me.”

When talking to USA Today, Cuoco confirmed Huisman’s account of that Flight Attendant love scene. She noted that she didn’t have any experience filming a moment like that before, so she had no idea what to do.

“Network 8 o’clock TV is a little different than HBO Max all hours of the night,” Cuoco said. “I had scenes like that on Big Bang, but this was like a true sex scene. I told Michiel, ‘I’ve never done this before. Have you done it before?’ He goes, ‘Yeah, like 30, 40 times.’ And I was like, ‘WHAT?’”

“So when they called action, I still wasn’t really giving my all,” she continued. “Michiel finally goes, ‘It looks like you’re hovering over a public toilet. What are you doing?’ I’m like, ‘I don’t know what I’m doing.’ So he had to awkwardly teach me how to have fake sex.”