Alex Scott, 34, and Neil Jones, 37, seemed overjoyed to have been partnered up on Strictly Come Dancing 2019’s launch show tonight. However, host Tess Daly, 50, noticed a slightly tense moment which took place between the pair when the conversation got onto which football teams they support. Alex, who played as a right-back for Arsenal W.F.C., took a glance at her professional dance partner and seemed positive to begin with, insisting: “I think we’ve got this.” In reference to Arsenal’s famous red kit, Neil pointed at his ginger hair and cheekily replied: “I’ve got the red.”

I was going to say perfect match but not quite.

The former professional footballer then excitedly exclaimed: “I’m a red with Arsenal!”

Unfortunately, the sweet moment between the duo turned slightly sour when Neil admitted he supported one of Arsenal’s rival Premier League teams, as he sheepishly divulged: “I’m Liverpool but okay.”

Tess was quick to point out the awkward difference in opinion between Neil and Alex, as she remarked: “I was going to say perfect match but not quite.”

Luckily, the presenter managed to change the subject when she gushed about the couple “looking great together”.

Claudia Winkleman, 47, then gave Neil an opportunity to change his answer about his football allegiances in light of his dance partner.

The TV personality turned to the dancer and said: ‘I’m going to ask you again Neil and I’d like you to think before answering. 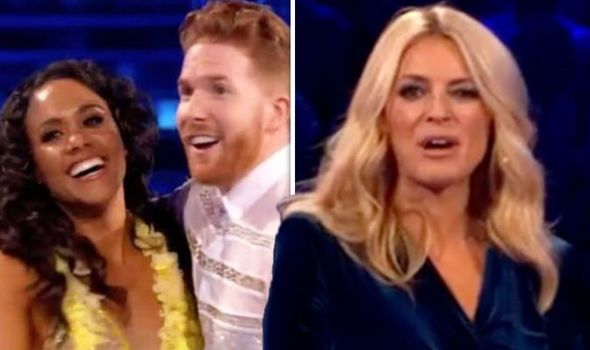 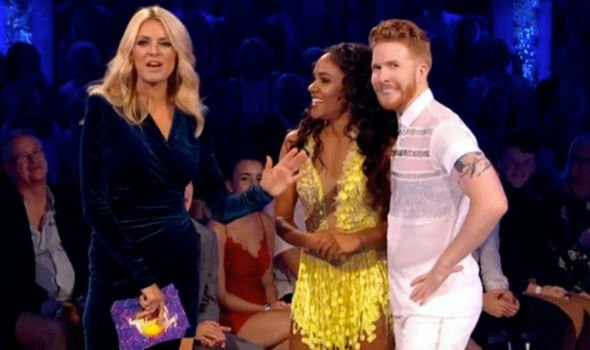 “What team do you support?”, to which Neil instantly replied: “The red team!”

Clearing up any potential animosity between the pair, Alex beamed in response, adding: “That is the right answer, we’re going to get on.”

Before the launch show, the former Lionesses defender took to Instagram to share her excitement for the big reveal about who her partner is going to be.

Speaking to her 268,000 followers in an Instagram story video, Alex revealed she was watching the TV event with her professional dance partner.

She divulged: so it’s nearly show time and I just wanted you to know my dance partner’s here we’re watching it together so straight after the show we’re going to go live and we’ll be talking to you and celebrating because you will know who I’ve got. 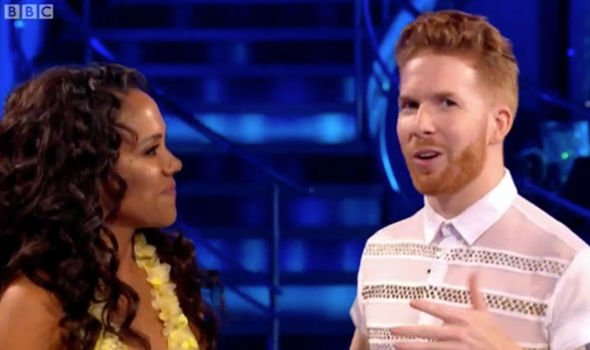 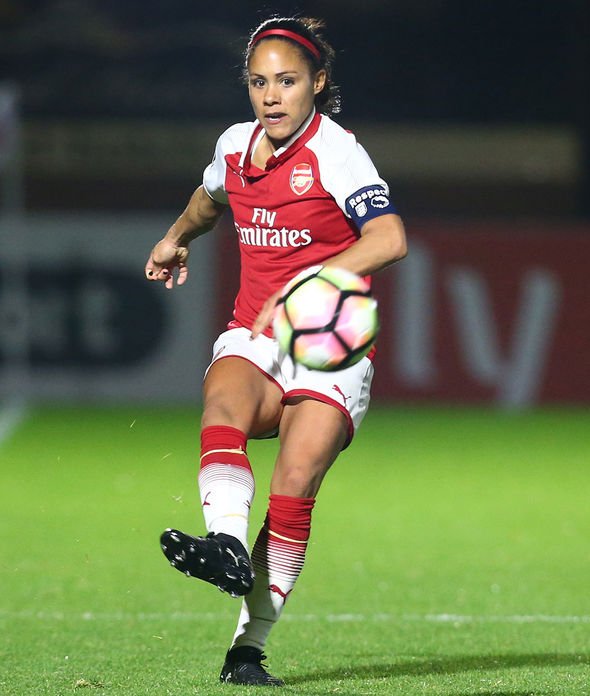 After the BBC programme finally revealed Alex and Neil will be dancing together, they toasted to their partnership in a Boomerang clip.

The stars raised glasses of champagne in front of the TV, as Alex captioned the video: “My dance partner.”

This series marks the first year Neil will have a celebrity dance partner.

The choreographer addressed the long awaited moment in a candid Instagram post alongside a preview clip from the launch show earlier today.

He wrote in view of his 169,000 followers: “I know you have been waiting all year but I’ve been waiting 3 years but tonight is the night @bbcstrictly 7:15pm on BBC 1 when I get a partner.