Maybe it was the circumstances surrounding it when it came out, but Ted Lasso, the Emmy-dominating freshman comedy, took Hollywood by storm. Following the journey of Ted Lasso, played by Jason Sudeikis, from ex-American football coach to Premier League’s FC Richmond, has been equal parts motivating and downright hilarious.

However, things haven’t been as rosy as the accolades will have you believe. Ryan Reynolds and Rob McElhenney of Wrexham AFC have locked horns with Ted Lasso and demanded they send them biscuits to make up for a joke told at Reynolds and McElhenney’s expense. 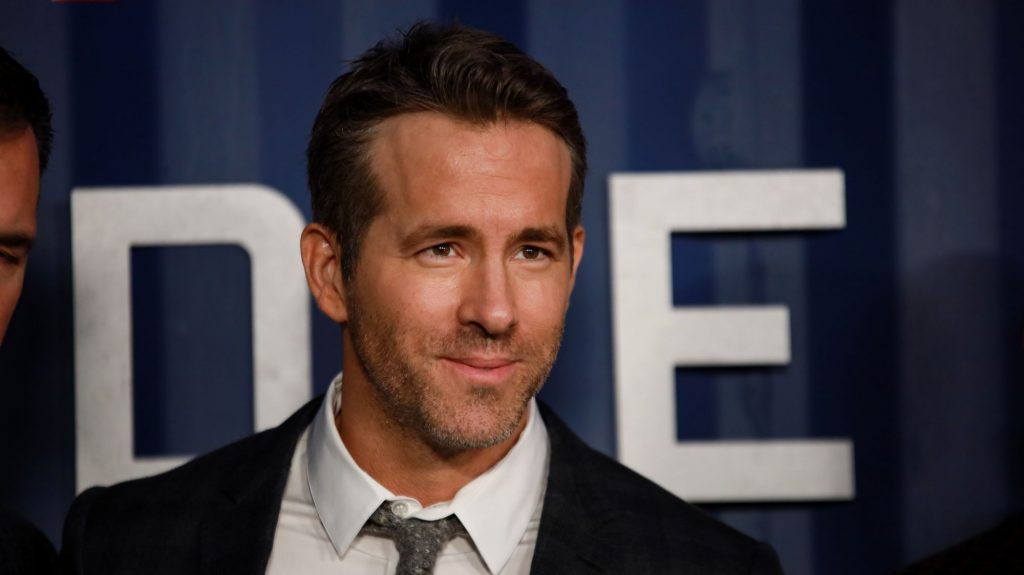 The joke that began the giving of biscuits

Actors Ryan Reynolds and Rob McElhenney, the current owners of the National League’s side Wrexham AFC, in the August of 2021 threatened to sue the Apple TV+ series over a joke. The Hollywood funnymen wanted Ted Lasso’s signature biscuits to be delivered to the team before the season opener in place of a lawsuit.

“Deadpool’s” Ryan Reynolds and “Mythic Quest’s” Rob McElhenney put ink to paper to express their “displeasure” at the joke made about their business venture. Leslie Higgins, played by Jeremy Swift, poked fun at the pair’s venture in the second season’s fifth episode.

AFC Richmond’s affable Director of Communications expressed his confusion about purchasing the two actors’ Welsh football (soccer) team. Higgins couldn’t quite believe if the pair’s buying of the club was a joke or not.

Ted Lasso: a man of his word

The result of Higgins’ comedic take on Wrexham AFC’s new ownership prompted a response from the office of “RR McReynolds.” According to AppleInsider, the two penned a very formal letter, demanding “2 large boxes of Ted Lasso’s biscuits” to be delivered as a form of compensation. Legal proceedings were then to commence if the baked boxes of penance weren’t delivered by the 21st of August, which was also the date the letter was signed.

Apple tastefully stayed true to their name and promised to deliver the treats. Making up for their tardiness, Apple TV+ shipped 50 instead of the pair of biscuit boxes previously requested. According to a tweet sent on Thursday, the 2nd of September, Wrexham AFC tweeted, “A man of his word, thanks @TedLasso! Better late than never, 50 boxes of forgiveness are gratefully accepted. P.s, tell Colin, mae’r ddraig Gymreig yn gryf ynddo!” For our non-Welsh friends, the phrase translates to, “The Welsh dragon is strong in him.”

Hollywood’s Ryan Reynolds and Rob McElhenney took the National League, and if we are honest, the greater footballing world, by storm when they announced their takeover of Wrexham. The pair took full stewardship of the club from Wrexham Supporters’ Trust (WST). According to the terms of the deal, Reynolds and McElhenney were to make a £2m investment.

WST issued a statement saying that the new owners were to provide funds immediately. The Guardian reported that WST also added that, “First-team player identification will be a priority, so the club is in the best possible position for the summer transfer window.” In a classy move, the new owners pledged £50,000 to develop the women’s soccer program to increase participation at every level.

Despite the club being owned by fans since 2011, a whopping 98% of the votes polled by the Wrexham Supporters’ Trust expressed their support of the move. Reynolds and McElhenney have assured fans that the restoration of Wrexham’s fortunes will significantly utilize the owners’ money, fame, and marketing. There’s also a documentary in the works charting Wrexham AFC’s new day.

Gia Gunn: ‘I honestly think this whole Covid-19 thing is a hoax’