Pop princess Taylor Swift came face to face with Sophie Turner, the new wife of her ex Joe Jonas, on The Graham Norton Show this week. 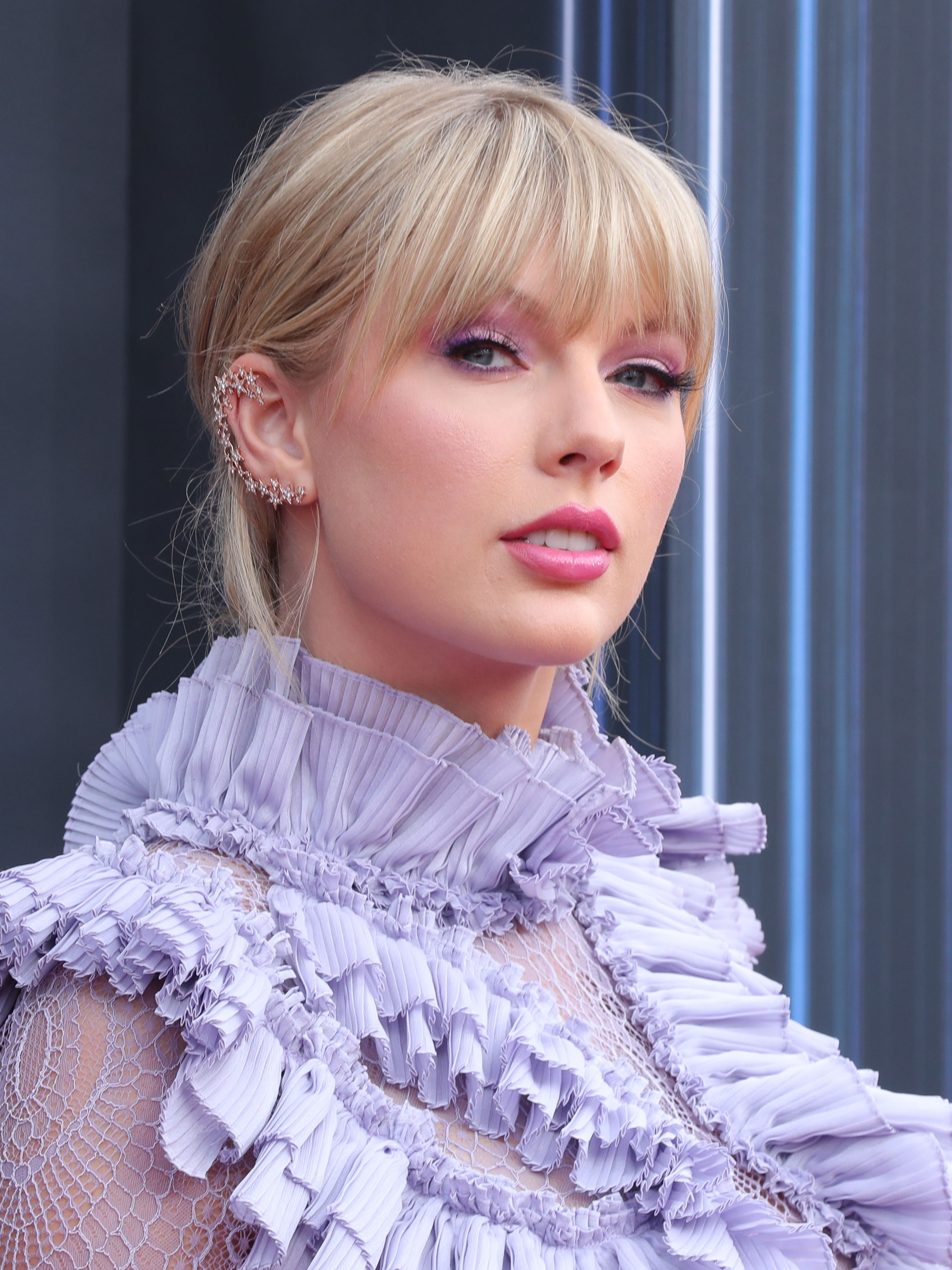 Taylor, who performed new single Me!, and Joe famously dated in 2008 before he called it quits via a very brief phone call.

The Love Story singer, 29, later told Ellen DeGeneres on her chat show: ‘There’s one (song) that’s about that guy, but that guy’s not in my life anymore, unfortunately. That’s ouch.

‘We haven’t talked since, but you know what, some day I’m gonna find someone really really great who’s right for me.

‘When I look at that person, I’m not even going to remember the boy who broke up with me over the phone in 25 seconds when I was 18.’

More: David Beckham pays tribute to his wife as Spice Girls kick off their tour 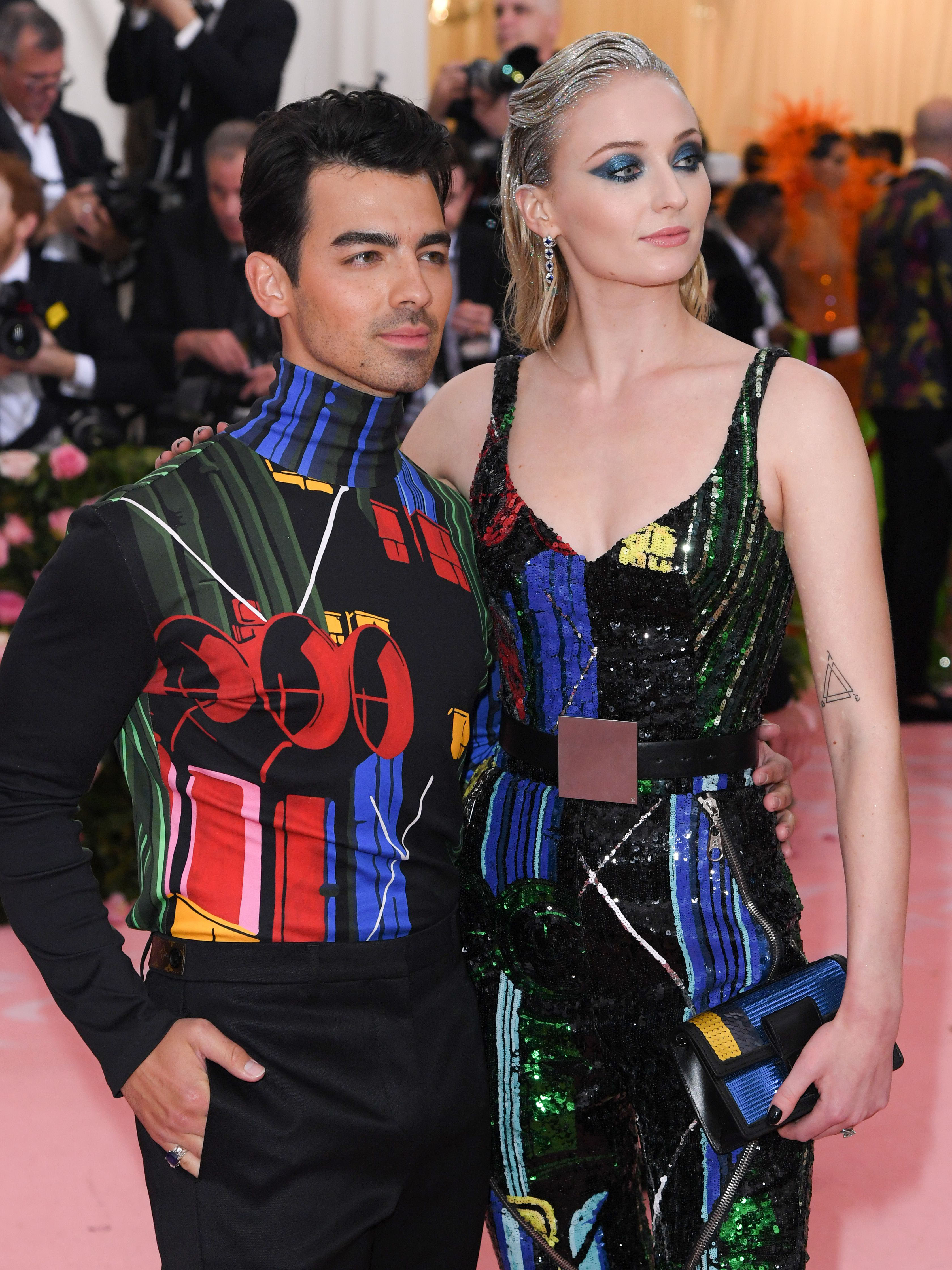 But Taylor, who was 18 when she dated Joe, just last week admitted she regrets being a little harsh about the Jonas Brother.

During another appearance on Ellen – her first in years – the singer was asked what the most rebellious thing she did as a teenager was.

‘Probably when I put Joe Jonas on blast on your show,’ she admitted.

Joe and Sophie, who played Sansa Stark on HBO hit Game of Thrones, tied the knot in a surprise wedding in Las Vegas at the beginning of the month.

David Foster Reveals What He Loves About Katharine McPhee