As we discussed, the Duchess of Sussex spoke on camera on the ITV documentary, Harry & Meghan: An African Journey. She spoke about how all of the smears have affected her over the past year, during the vulnerable months of her pregnancy and post-pregnancy. All of the shrieking and nastiness aimed at Meghan this summer was… her maternity leave, remember? And those fools in the tabloids couldn’t keep her name out of their mouths. Anyway, anyone who’s paid attention to royal gossip over the past few years knows the deal: every fragile white person in the media has made it their life’s mission to denigrate, insult, smear and mock Meghan. Their collective goal seems to be “bully Meghan until she leaves Harry and leaves Britain.” I’m not even joking – Tatler said as much months ago. Speaking of, Tatler’s coverage of both Harry and Meghan’s clips included a weird final note, and I think we should discuss it:

The poignant interview is part of a documentary that explores the highs and lows of their ten days in Africa in September. The Duke of Sussex has previously talked about the negative effect – ‘the relentless propaganda’ – of the tabloid press and how much of an impact it was having on his wife. The Duchess of Sussex’s interview reiterates the statement released by his Royal Highness at the beginning of the month. ‘There is a human cost to this relentless propaganda, specifically when it is knowingly false and malicious, and though we have continued to put on a brave face – as so many of you can relate to – I cannot begin to describe how painful it has been.’

Should there be a movement to abolish the monarchy on human rights grounds? The Duke and Duchess of Sussex may well be in favour of such a thing.

I love how the media reaction to Harry and Meghan standing up and saying “this isn’t right” is to assume that the Sussexes… want to abolish the monarchy. Are media peeps being willfully obtuse? “Oh, the Sussexes say we’re being racist, sexist bullies, instead of examining our racist, sexist coverage, let’s just chalk racism and sexism as the cost of doing business and we’ll change the subject to whether or not the monarchy should be abolished.”

As for the mention of “human rights” – I found that shady. Remember how Prince William was having all of those private dinners with Rose Hanbury and then he contacted his lawyers to shut down all of the rumors? His lawyers said that the stories were “a breach of his privacy pursuant to Article 8 of the European Convention to Human Rights.” William sees it as his human right to screw around on his wife and use his pregnant sister-in-law as a human shield to deflect from criticism. Meanwhile, all Meghan said was, basically, being smeared and racially abused and lied about during her pregnancy was tough. Sigh… 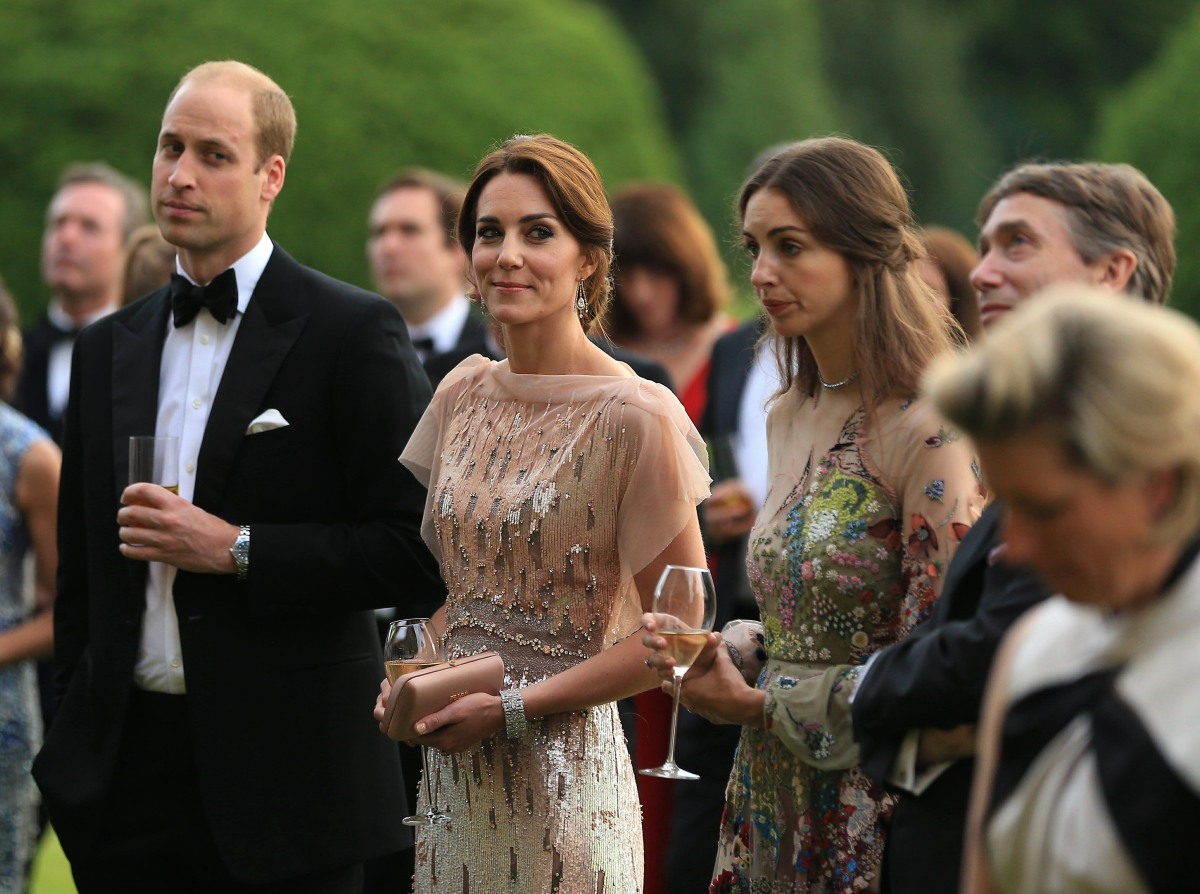 The most iconic photos of Cindy Crawford through the years