On Good Morning Britain this morning, it was revealed Prince Harry and Meghan Markle’s home renovations cost taxpayers £2.4 million in the last year. The royal family’s accounts show spending at over £67 million during 2018 to 2019. On the ITV show, Susanna Reid, 48, and Piers Morgan, 54, locked horns when their opinions on the refurbishments to Frogmore Cottage differed. “No one’s going to begrudge the Queen, for example, having the right kind of travel or security, expenses of that nature,” Piers declared.

“Or indeed probably William and Kate because he’s the future king, but when you get down to number seven on the list — different argument.”

“You don’t think I’m right but 87 per cent of our viewers agree with me,” Piers interrupted, pointing to the results of GMB’s poll.

“Remember, just because they agree with you, doesn’t mean you’re right,” Susanna noted.

“So, 87 per cent of our viewers are wrong and you’re right?” Piers quipped.

“13 per cent of our viewers agree with me,” she replied. 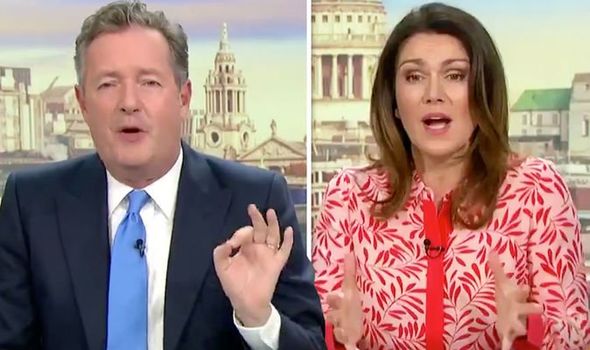 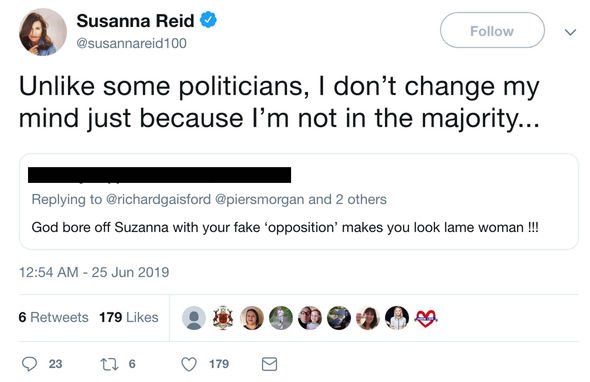 However, Susanna’s position opposing Piers didn’t go down well with one GMB viewer, who said it made her come across “lame”.

“God bore off Susanna with your fake ‘opposition’ makes you look lame woman!!!” they tweeted.

Retweeting the post in view of her own 596,000 Twitter followers, Susanna had a sarcastic clap back for her critic.

“Unlike some politicians, I don’t change my mind just because I’m not in the majority,” she snapped.

GMB sent correspondent Richard Gaisford to Buckingham Palace to report on the royal family’s spending this morning and it was he who shared the clip of Susanna and Piers going at it over their polarised views. 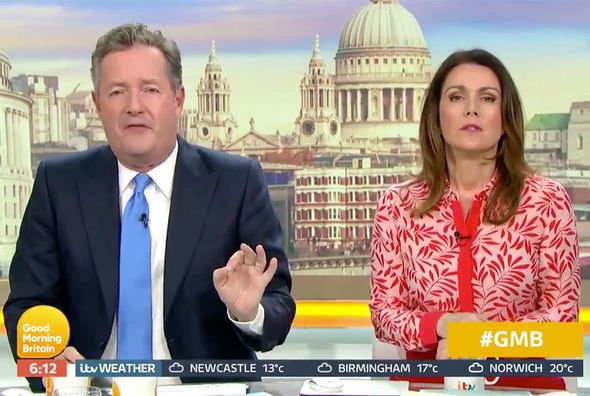 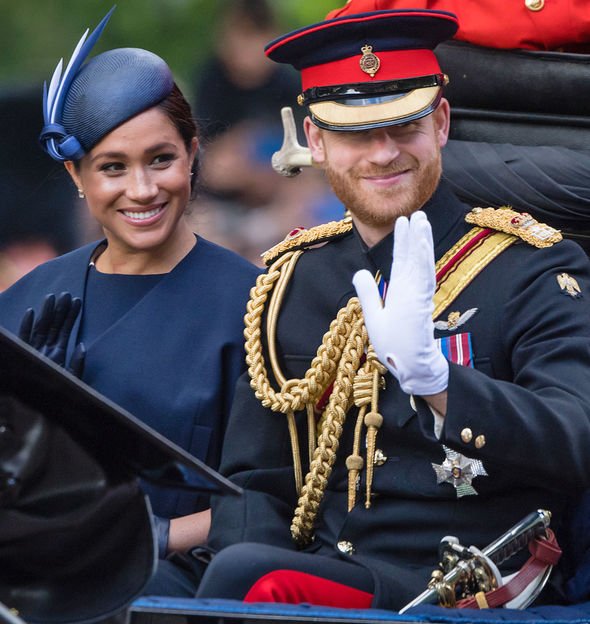 He told his 20,000 Twitter followers: “An overwhelmingly negative response from @GMB viewers to the fact the public has paid £2.4m for Meghan and Harry’s refurbished home,” he said.

“@piersmorgan and @susannareid100 taking different sides of the argument,” he captioned the video.

Prince Harry, 34, and Meghan, 37, moved from Kensington Palace earlier this year as they prepared to welcome their son, Archie Harrison Mountbatten-Windsor.

Courteney Cox Steps Out for Late-Night Dinner in Santa Monica