Joe Keery’s hair is a thing of beauty, but would you believe us if we told you he never washes it? Well, it’s true, according to ‘GQ’.

Stranger Things star Joe Keery‘s most valuable asset may be his luscious hair, and thanks to a new profile by GQ, we now know a few secrets about the 29-year-old actor’s beautiful locks. According to the magazine, Joe doesn’t wash his hair, rarely ever touches it and doesn’t get haircuts.

“Haircuts simply happen to him, in the way a belly rub happens to a dog on a walk,” the magazine claims. We’re not exactly sure what they meant by that, but we’ll just accept the fact that Joe’s hair is coveted by his fans. 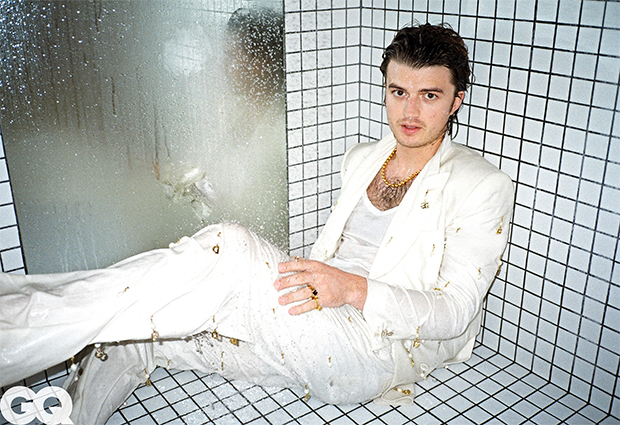 So much so, in fact, that when the actor debuted a bowl cut on a red carpet in 2019, it sparked extreme outrage. “It didn’t go over well,” Joe told GQ. He even said people were threatening to identify the stylist. “I saw some funny photos of it, and apparently I looked like a fucking idiot. But that’s okay. I think it’s good for everybody to look like an idiot at some point.” 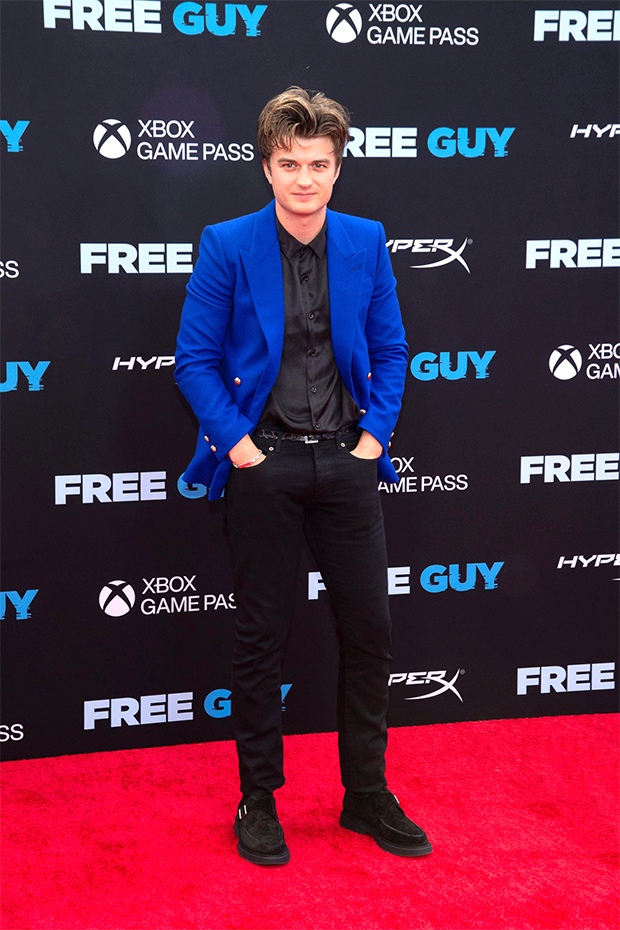 Joe’s hair is so sough after that he was also approached to endorse a hair-care brand. They promised a “bunch of money,” he said, but Joe told them no thank you. “I think it would just be so lame for the majority of people,” he said. “It would be a sellout move. Don’t you think?”

According to GQ, Joe often threatens to shave his head, as he “fantasizes about how shocked people would be”, but for now, his hair’s not going anywhere. At least, not yet.

Want more of Joe? Season 4 of Stranger Things is set to premiere sometime in 2022.