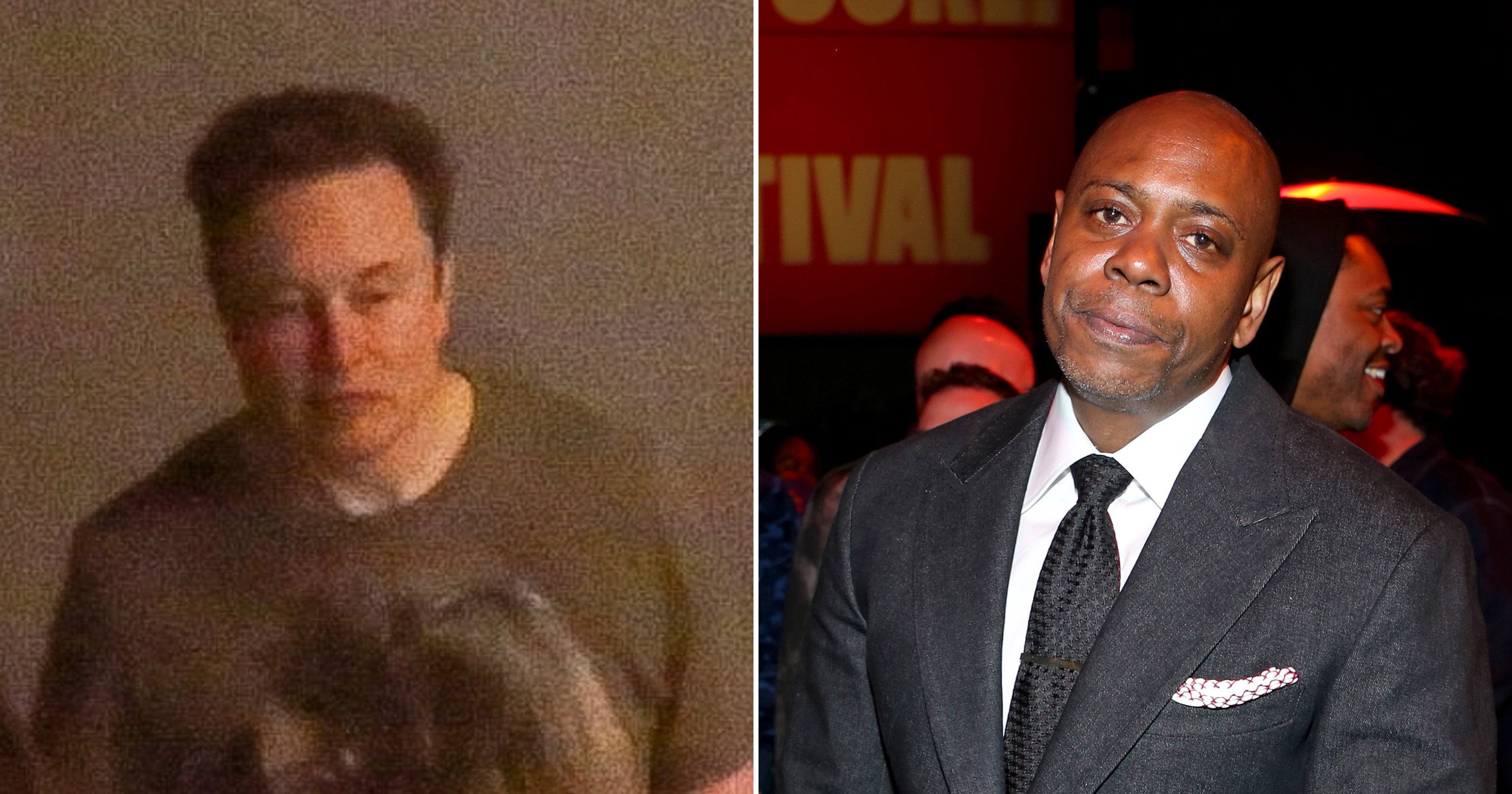 Elon Musk was spotted looking downcast as he left Dave Chappelle’s gig after the comedian was attacked on stage.

Chappelle, 48, was performing at the Hollywood Bowl in Los Angeles on Tuesday night as part of the Netflix Is A Joke festival when he was ‘tackled’ and sent ‘flying in the air’, according to a witness.

Isaiah Lee, 23, has been charged on suspicion of assault with a deadly weapon and taken into custody.

Billionaire Musk appeared stony-faced as he was photographed exiting the venue, having been sat in the front row of the gig alongside the likes of P Diddy.

The Tesla CEO, who was dressed in a t-shirt, was pictured behind security as he made his way out of the site.

The shocking incident happened as Chappelle was closing the show and thanking the comedians who had performed before him, including Chris Rock, Leslie Jones, and Jon Stewart.

A spokeswoman for the Hollywood Bowl said an investigation had been launched into the incident.

Chappelle is refusing to allow an attack on him to overshadow ‘the magic of the historic moment’ after setting record-breaking sales for a comedian at the venue, a spokesperson said.

‘Dave Chappelle celebrated four nights of comedy and music, setting record-breaking sales for a comedian at the Hollywood Bowl,’ his rep said.

‘This run ties Chappelle with Monty Python for the most headlined shows by any comedian at the Hollywood Bowl, reaching 70,000 fans of diverse backgrounds during the first Netflix Is A Joke: The Festival, and he refuses to allow last night’s incident to overshadow the magic of this historic moment.’

An LAPD spokeswoman revealed that the suspect had brandished a replica handgun and pointed it at Chappelle.

‘He was taken into custody and was arrested for assault with a deadly weapon,’ they said.

The fracas came after Chris Rock was slapped by Will Smith while on stage at the Oscars, prompting some members of the comedy community to question whether it remains safe to perform publicly.

Chappelle previously faced a backlash over comments about transgender people in his Netflix comedy special The Closer.

The comedian said ‘gender is a fact’ and gave his backing to JK Rowling, who has also attracted criticism for her remarks about the concept of biological sex.

Netflix employees were said to have reacted with anger to his comments and reportedly organised a walkout over the streaming giant’s decision to air the special.