The TV personality gave birth to her first child with Joe Swash in late May.

And after weeks of anticipation, Stacey Solomon has now revealed the name of her son.

Taking to Instagram today, the 29-year-old shared an adorable black and white snap of her bundle of joy with her 1.7million followers.

Explaining the reasoning behind the name choice, she said: “Rex because our boys think he sounds like a T-Rex. Francis is Joe’s Nanna’s name and Toby is my Nanna’s name.”

The bubbly beauty added: “It’s taken us this long to announce the name because for some strange, probably hormone and post birth related, the reason I didn’t want to do it until his official due date.”

Stacey was soon inundated with congratulatory messages from fans, with many claiming he looked just like Joe.

The announcement comes after weeks of speculation from fans of her newborn’s name. 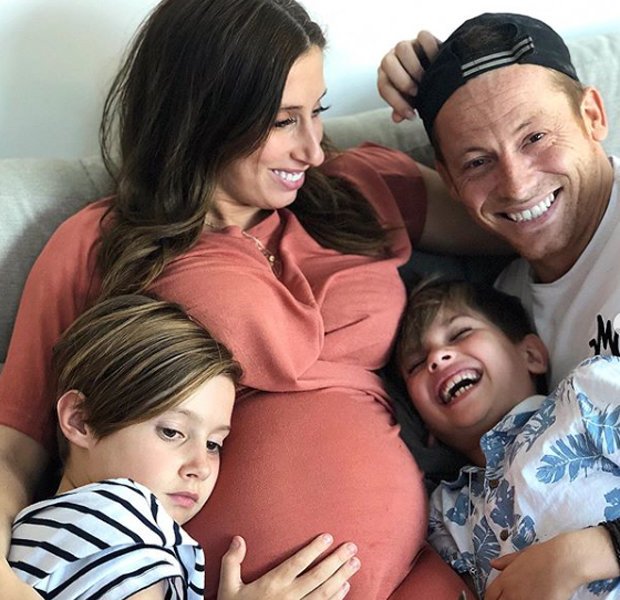 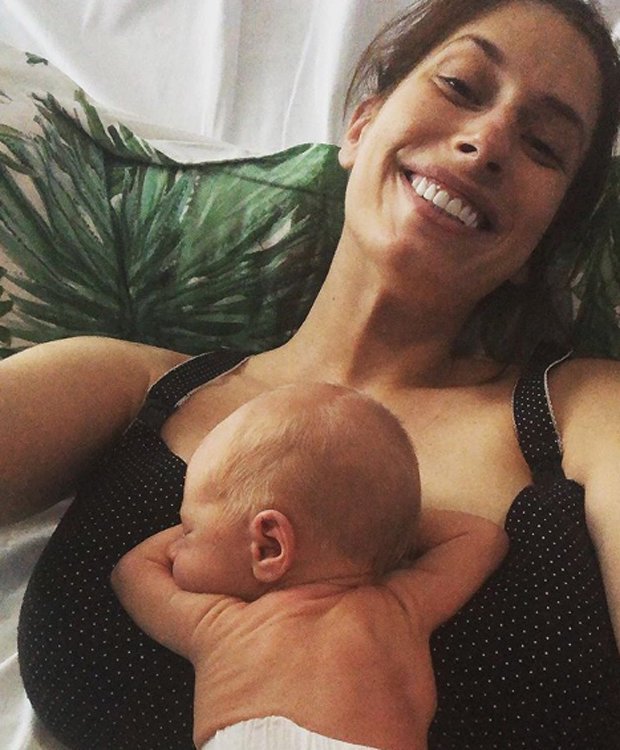 Stacey also appeared to let slip the name Rexi in an online video, which she quickly deleted.

Following the birth, Stacey also admitted her struggle to breastfeed.

The refreshingly honest star admitted she’s been wearing the same bra for five days as she attempts to get her newborn son to suckle. 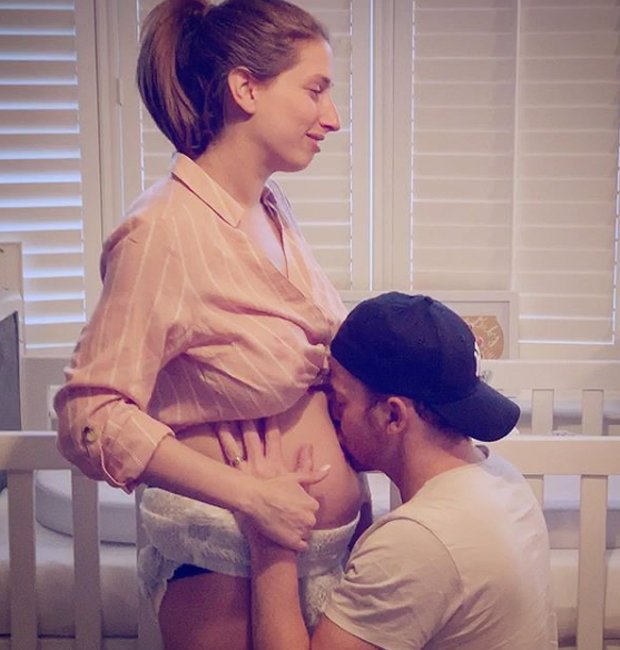 Stacey is already mum to sons Zachary, 11, and Leighton, seven, from different dads.

Meanwhile, Joe is dad to son Harry, 11, also from a previous relationship.

Matt James Jokes About Googling a Therapist After 'The Bachelor' Final