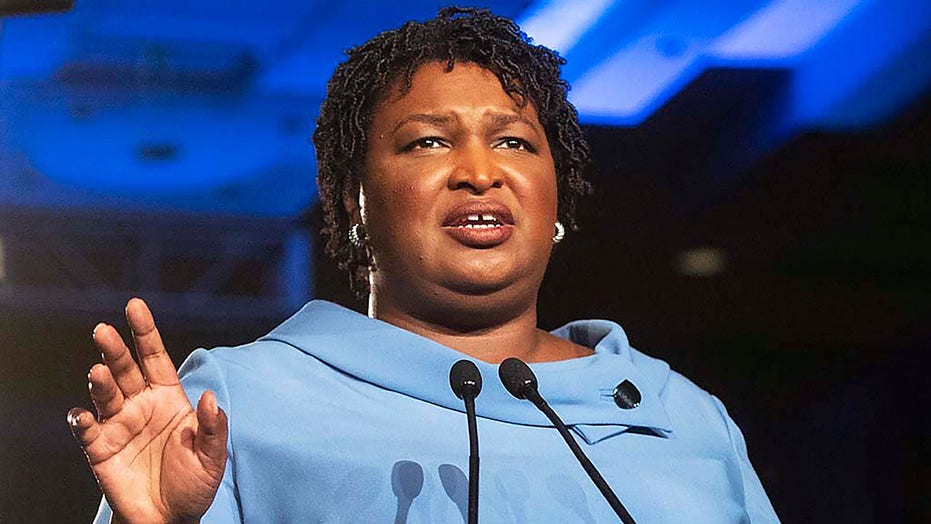 The SXSW (South by Southwest) conference announced Thursday a new batch of speakers who will be joining virtually for this year’s event.

Leading the pack is keynote speaker Stacey Abrams, the political leader and bestselling author, who was instrumental in flipping Georgia blue during the 2020 presidential election and the 2021 Senate runoff.

Per a SXSW press release, Abrams’ event will be a conversation with bestselling author N.K. Jemisin.

“We’re truly excited about the remarkable range of creative talent and innovators that we’ve announced today as part of SXSW Online,” Chief Programming Officer Hugh Forrest said in a statement. “In the 30-plus years of SXSW, we’ve showcased so many incredible voices who have shown tremendous courage and leadership, which is why we’re excited to add Nobel Peace Prize nominee Stacey Abrams as a Keynote for 2021. Moreover, her conversation with science fiction writer N.K. Jemisin taps into the kind of creative energy that only happens at SXSW.”

Musician Willie Nelson was previously announced as a keynote speaker.

Registration for SXSW Online is open now at the South by Southwest site. The conference runs from March 16 – 20.

It usually takes place in Austin, Tx. but due to the ongoing coronavirus pandemic, it has moved to a virtual experience.

It's On! Kristen Doute Shows Off New Man Alex Menache