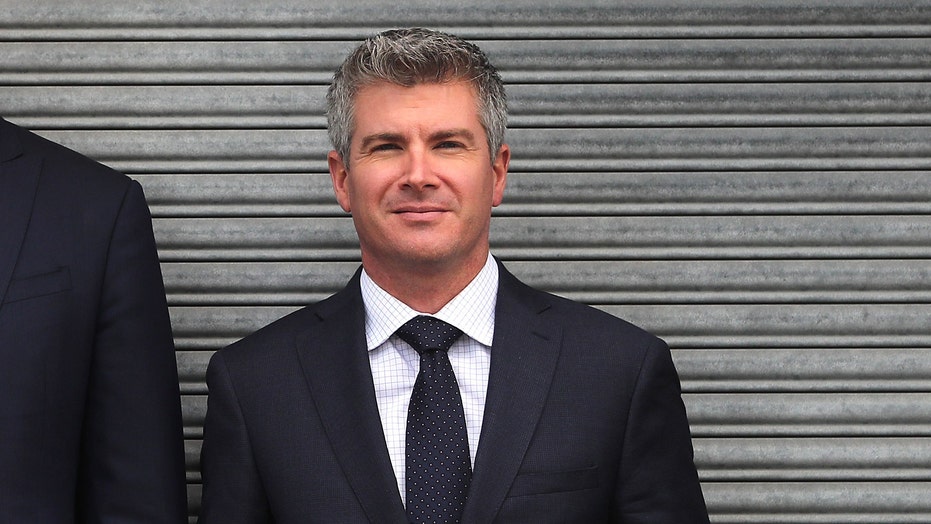 Canadian sports anchor Dan O'Toole revealed his 5-week-old daughter, Oakland, is "safe" after he reported she was missing a few hours earlier.

On Friday, he took to Twitter to provide an update about the harrowing ordeal but has since deleted the tweets.

"My baby Oakland has been found and is said to be safe. Police informed me at 12:07am. I still have not seen Oakland or held her. To those that have decided to attack me for fearing for my daughter's safety, I don’t know what to say," he wrote.

"I just hope that you never have to look in the eyes of your own children, and tell them that you don’t know where their sister is, or when they will ever see her again. I am still broken. I don’t know if any of us will ever be fixed. We just want our Oakland back."

He continued, "A 5 week old baby. 5 weeks. A child that was supposed to be in my care. 5 weeks old. I’ve still haven’t seen a picture of her, let alone held her. Yet my character called into question? Attacked. Defamed. People ‘question’ the story? I have no words. I’m done." 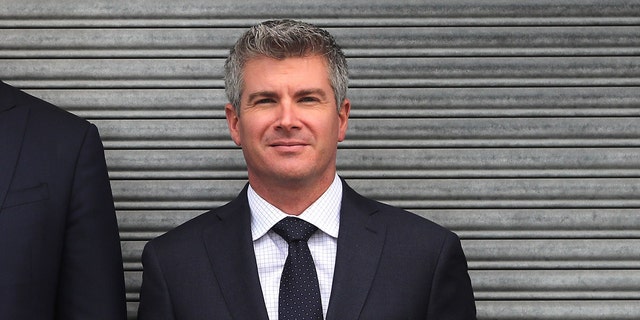 He has since taken down the photos but said that she is safe but they haven't been reunited yet. "My baby Oakland has been confirmed to be safe. I have still not seen her or held her," he wrote. "To those that decided to bash me during this ordeal, tell me this: have you ever looked in the eyes of your kids, and not been able to tell them where their sister is or when they will see her again?"

O'Toole also has two older daughters Ruby and Sydney. He said that his "amazing ex-wife Corrie has NOTHING to do with this. Please leave her alone."

He co-hosts the show "SC with Jay and Dan" on Canada's The Sports Network (TSN). O'Toole announced Oakland was born on May 26 and posted a photo of the baby girl.

"Meet Oakland Eleanor Sandra Newman-O’Toole," he wrote. "My brand new lil girl who has a million names, and all of my heart. In case it was ever in doubt, now officially NEVER forgetting 2020."