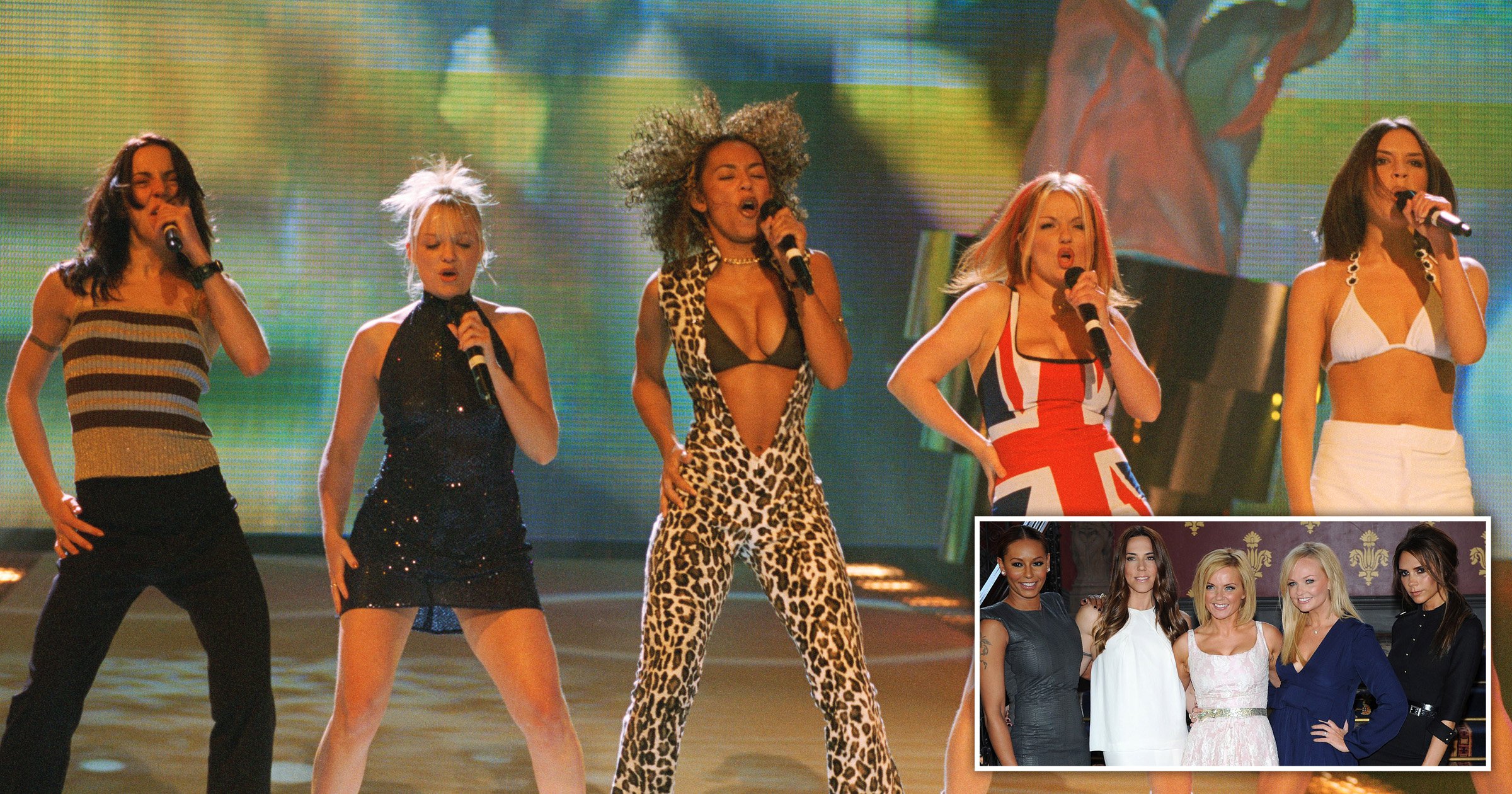 The Spice Girls are set to reunite for one night only as a five-piece, for a special performance at Geri Horner’s 50th birthday party.

Geri will be the first of the band to turn 50, with her birthday being on August 6, and she is already planning some very special moments for the big day.

According to reports, Geri has enlisted bandmates Emma Bunton, Mel B, Mel C and Victoria Beckham to take part in their first performance together in 10 years at her party.

The party is set to take place on September 17 and will be the first time the Spice Girls have performed as a five-piece since 2012, when they performed at the closing ceremony of the London Olympics.

An insider told The Sun: ‘The girls can’t wait to reunite and the plan is for all five of them to sing Happy Birthday and get up on stage to join Geri for a number — possibly Wannabe.

‘One of the girls turning 50 is a massive deal — they all want to mark the occasion in style, and reuniting after a decade seems the perfect time.’

Geri, who is married to Christian Horner, Team Principal of the Red Bull Formula One team, is said to be inviting several of their celebrity pals to her party, which is reportedly being held in a Grade II listed manor in Oxfordshire.

The location is close to Victoria and David Beckham’s home and the theme will be ‘timeless elegance’, with guests expected to dress in black tie for a seated dinner.

The Spice Girls formed in 1994 and Geri was the first to leave in 1998. The band have reformed several times in recent years, often without Victoria, for reunion tours and shows.

The group stunned at the London 2012 closing ceremony where they performed on top of black taxis which whizzed them around the Olympic stadium.

The Spice Girls are the most successful girl band of all time, having sold over 100million records and became a global phenomenon in the 90s.

Will There Be A ‘The Handmaid’s Tale’ Season 4? The Show Isn’t Over Yet