Italian actress Sophia Loren, 86, has revealed that she often cheated at board game Scrabble, because “it was fun”. The Oscar-winning actress went on to reminisce about the time Hollywood star Richard Burton refused to play with her, after he caught her out.

‘I’m not going to play with you again’

Speaking on BBC’s Desert Island Discs, host Lauren Laverne probed the star about her status as a Scrabble champion.

She asked her: “Sophia, I know that you were also an incredible Scrabble player and would often play on set with your co-stars.

“I think you beat everyone that I heard about.”

But the Two Women actress was quick to cut in and reveal why it was she always won. 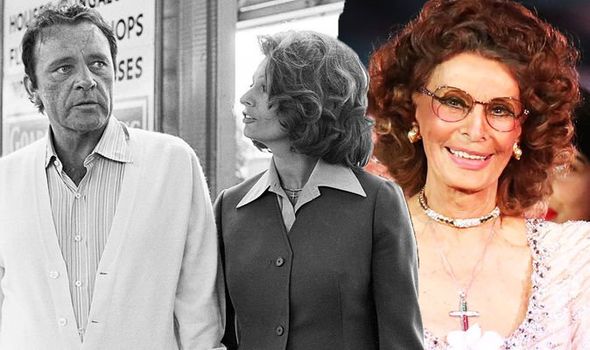 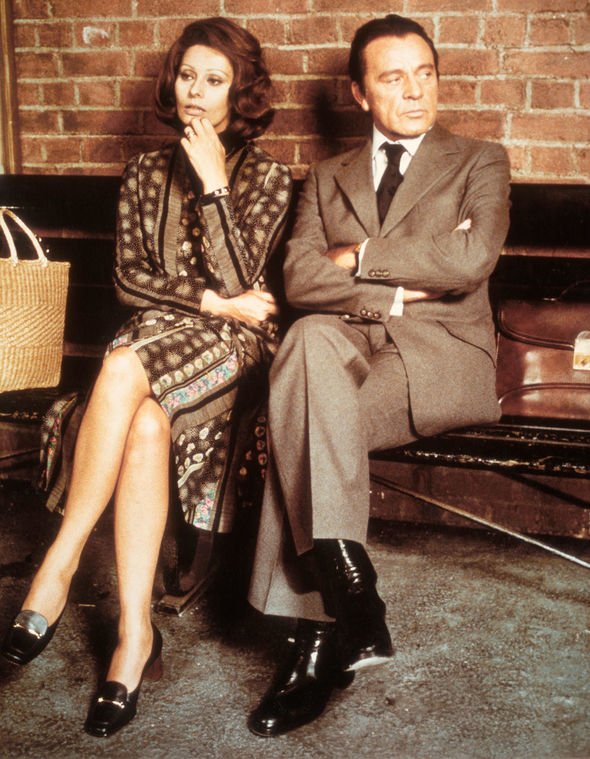 Sophia quipped: “Because I was cheating, [how do you say it] yes, I liked to cheat because I had fun.”

Laughing, Lauren asked: “So you beat everyone but you were cheating? OK.”

The BBC host probed further into the star’s honest confession, before asking who confronted her over her prolific cheating. 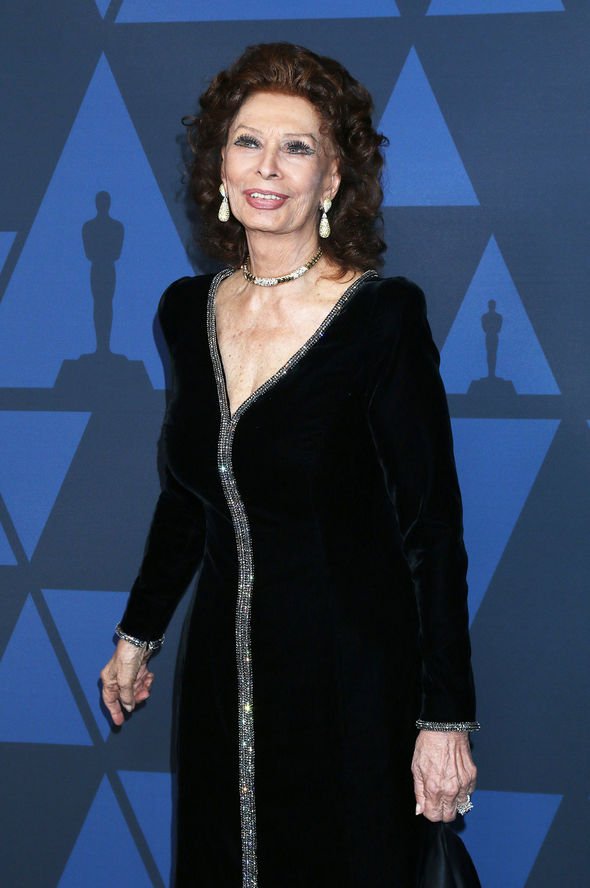 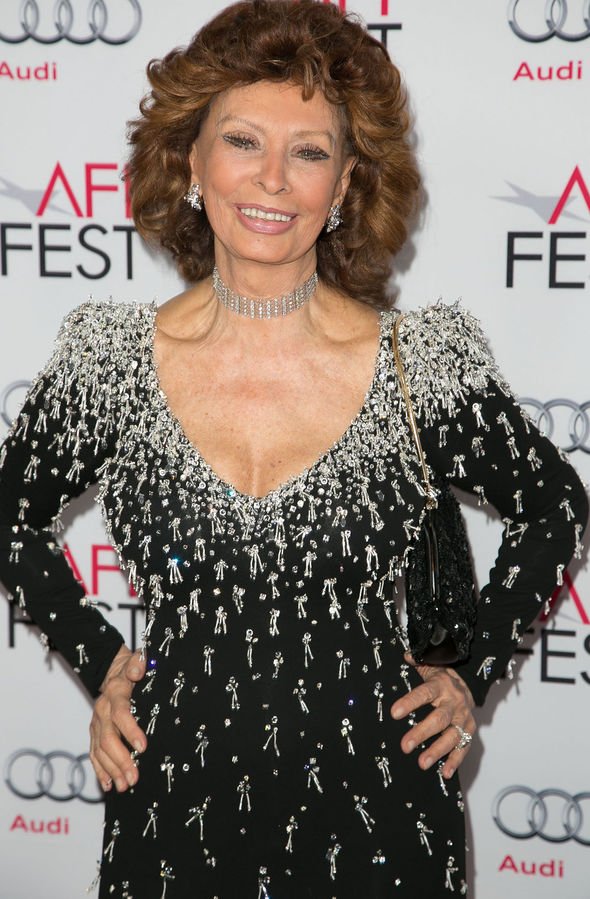 Lauren asked: “Who did you play, who gave you the most trouble?”

“And you beat him?” Lauren asked.

Laughing Sophia responded: “I was cheating him a lot and then when he found out he said, ‘I’m not going to play with you again’.”

The actress worked with Richard during the 1970’s when they filmed The Voyage and Brief Encounter together.

During her interview on Desert Island Discs, the actress also revealed that American singer Frank Sinatra was a little withdrawn during filming and “loved his trailer”.

She said: “He used to stay in his trailer very often.”

Sophia then revealed: “He never sang on the set because [there were] many people.

Lauren asked: “Not even for you?”

Most recently Sophia has starred in Netflix’s The Life Ahead directed by her son Edoardo Ponto.

Based on a French noVel, the film is about a street kid and his encounter with madame, Rosa, played by her.