Debbie Harry, 76, has amazed fans with her youthful looks, and a series of stunning unearthed snaps prove she has continued to wow with her fashion sense over the years.  The Blondie singer can be seen looking sultry in a sequin dress at the beginning of her career with the band, and continued to wear sparkly numbers as she performed in her later years.

The stunning star can be seen smouldering at the camera as she wore her blonde hair down in a cropped style.

She wore minimal make-up with just a touch of red lipstick to accentuate her pout.

In a separate image from the same era, the singer wowed in a candid shot, taken behind the scenes of recording Blondie’s single I’m Always Touched By Your Presence Dear for Chrysalis Records. 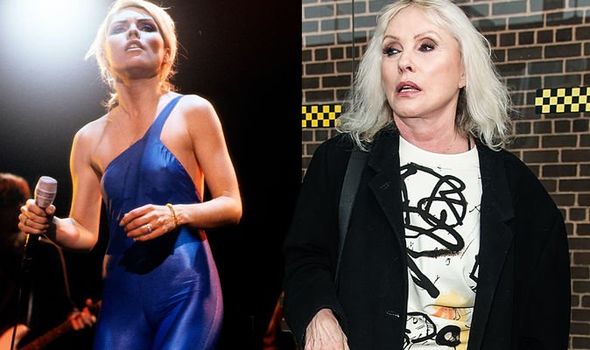 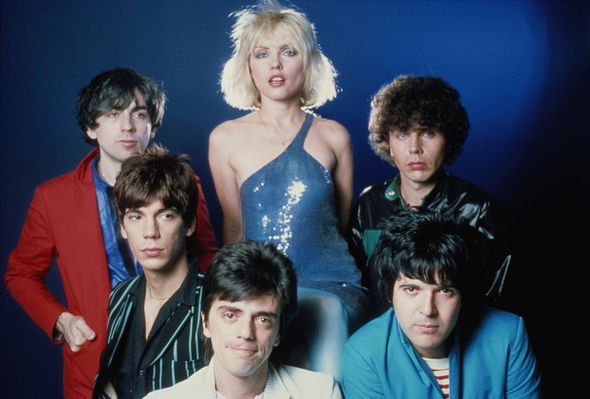 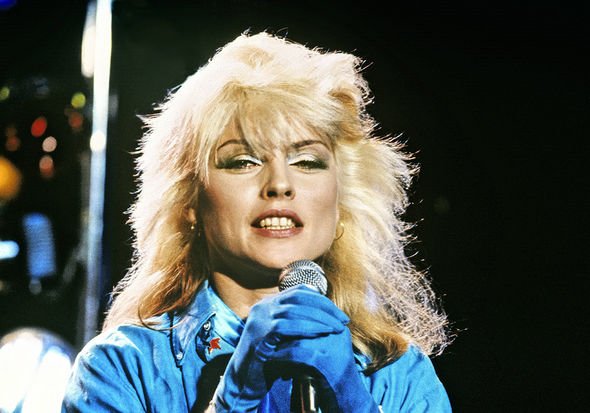 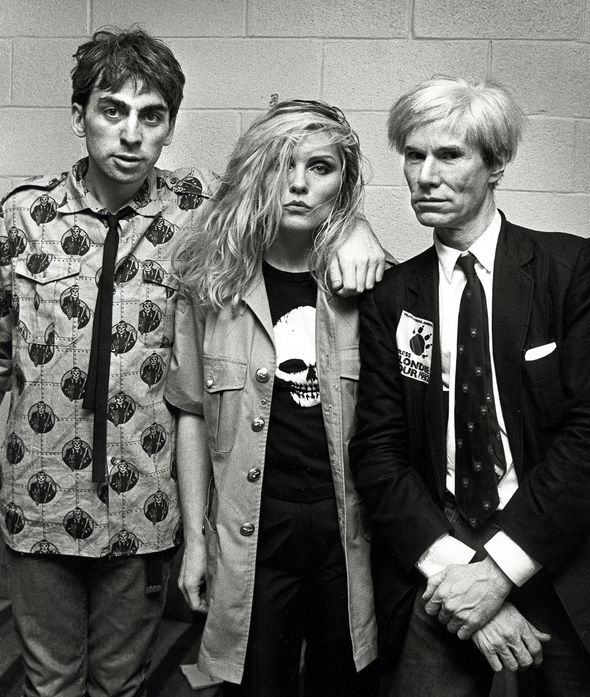 Debbie wore her hair in a longer style with a chopped fringe as she stole the show in a blue velvet shirt with matching gloves while clutching the microphone.

Blondie were in London at the time recording at Blandford Studios, Marylebone for their latest musical release.

As the band grew more and more famous throughout the world, Debbie soon began attracting attention from other creatives, including American artist, the late Andy Warhol.

Speaking on meeting him for the first time, the pop star shared: “To my amazement, we actually became acquainted. Chris [Stein] and I found ourselves on Andy’s invitation list. 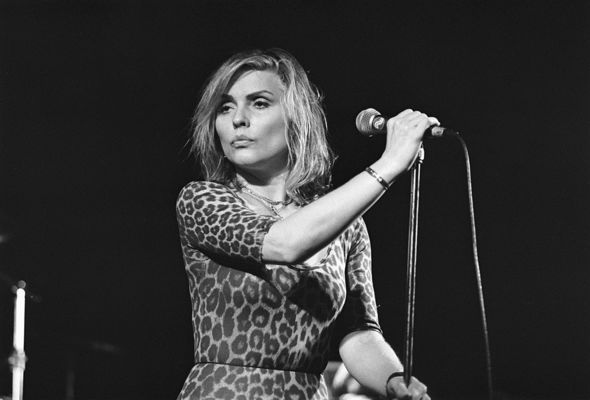 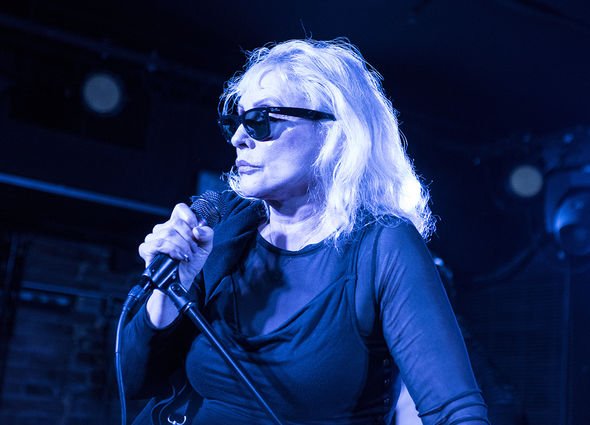 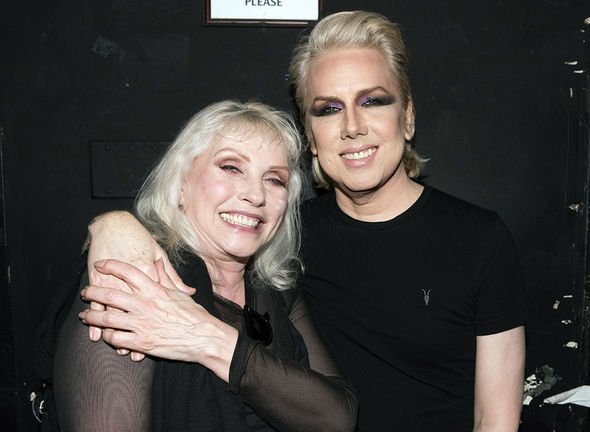 “He would ask us to dinner sometimes. He didn’t eat much; he’d often cover up his plate with a napkin and take it with him and leave it on a ledge somewhere for a hungry street person.

“Later on, he invited us to his parties at the Factory on Union Square. Andy would invite all kinds of people from all kinds of backgrounds, uptown, downtown, artists, socialites, eccentrics, you name it.

“Andy, in his way, was very sociable and hung around with any and everybody. One of his great skills was that he was a very, very good listener. He would sit there and suck all of it in.

“His curiosity was endless. He was also extremely supportive of new artists. Chris and I adored Andy—and to find out that he was a fan of ours was heavenly,” she added to Artnet.

In a black and white photo, the closeness of Debbie and Andy’s friendship is evident as she posed with him backstage at a Blondie concert in 1982.

The band were playing a packed out Meadowlands Arena in East Rutherford, New Jersey, where the blonde songstress rocked an edgier look.

She posed in a skull T-shirt paired with a cropped jean jacket and her hair styled in loose beach waves worn in a side parting, epitomising 80s grunge glamour.

Later, her style began to transition into a more feminine and sophisticated look, as she embarked on a solo career away from Blondie.

The star looked sensational as she performed solo on stage in Amsterdam while wearing a skintight leopard print dress.

Debbie had once again cut her hair off in a choppy cropped style, which she paired with smokey eye make-up and nude lipstick.

Most recently, the singer put on a stylish appearance as she sang Happy Birthday to Dexter actor Michael C. Hall on stage during Princess Goes To The Butterfly Museum In Concert at Mercury Lounge in 2020.

She looked effortlessly cool for her years while wearing a pair of black aviators on stage and after the show, she snuggled up to Miss Guy who is best known as a cutting-edge songwriter and solo artist, and as the lead singer of Toilet Boys.

One thing is for sure, no matter her age, Debbie always manages to stay a trailblazing style icon.

Technically, You Could Say It Was Love at First Sight For Megan Fox and Machine Gun Kelly