TV adventurer Simon Reeve, 44, has journeyed around the world fronting travel shows for the BBC, with programmes on far-flung locations including Australia, Cuba and the Caribbean. The London-born presenter has admitted that while he has experienced some “lucky breaks” throughout his career, his life has not been without hardship.

Simon, who is a best-selling author as well as a TV presenter, grew up in the inner city of London, saying he came from an “ordinary” family.

The presenter’s life took a downward turn as a teenager and he left school with no qualifications.

He largely puts his successful career down to sheer luck but also a lot of “hard work”.

Speaking about his new series, Incredible Journeys, the presenter spoke about his difficult start in life. 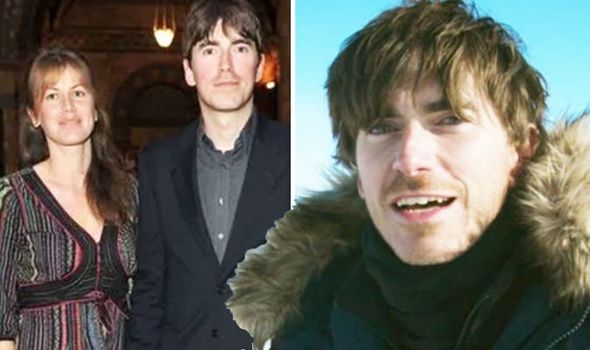 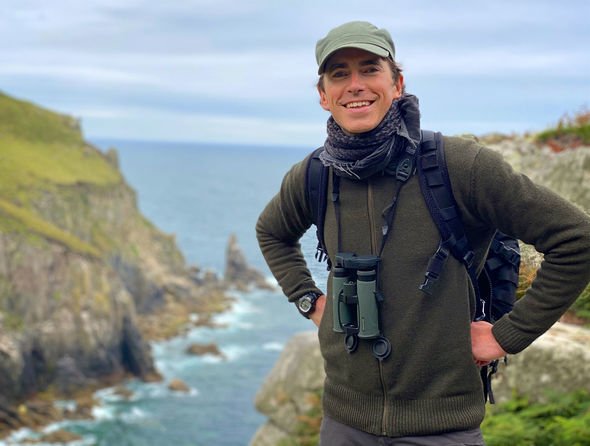 Raised in Shepherd’s Bush, Simon explained: “I’m opening up I guess for the first time about the tricky start I had in life.

“I still get people who think, ‘You’re on the telly you’ve been doing these programmes. You must be another public schoolboy from a wealthy family.’ That’s not my background at all.”

He went on: “I thought it would be quite useful for people to know that I come from quite the opposite background, a very ordinary family.

“I didn’t get on a plane until I was an adult and started working.” 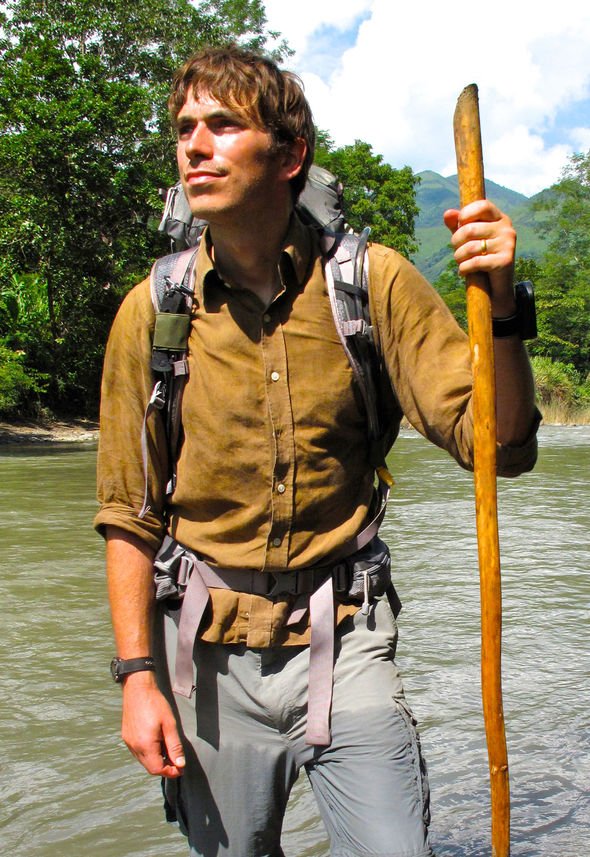 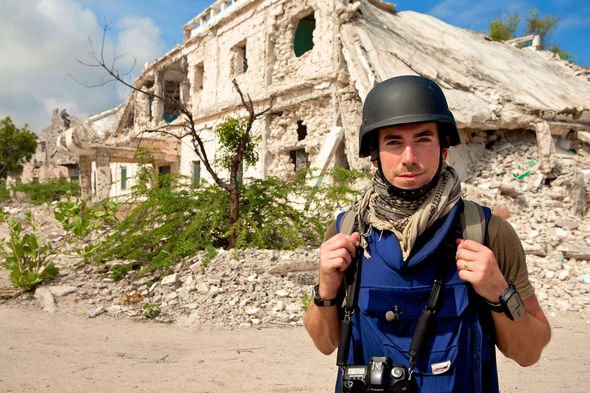 Simon added: “I didn’t grow up going on exotic holidays.”

The BBC presenter also explained that he ended up on benefits but after a “shed load of luck” secured his first role in media, working in the postroom for a national publication.

“I flunked out of school and I was on the dole but I had some lucky breaks,” Simon remarked.

“I never want to forget that.”

Simon finished: “It really was a shed load of luck, hard work and here I am years and years later making television programmes.”

Meanwhile, the TV adventurer returned to screens last month with Incredible Journeys on BBC Two, which takes a look back at some of the most remote destinations he has visited.

They include the forests of Borneo and the deserts of central Asia.

The presenter also dished on his past and growing up in the capital.

“I’m a bit more open about when life got a bit difficult for me,” Simon chimed.

“I spiralled down into a very dark place when I was in my teens which still affects me to this day.”

Simon added: “I’ve been to very dark places in my journey on TV and also in my own life.”

Incredible Journeys with Simon Reeve airs tonight on BBC One at 8pm.

Is Taylor Swift at the 2019 Emmys? An Investigation