Simon Cowell, 61, has been filmed enjoying his birthday celebrations after he broke his back in three places back in August. The Britain’s Got Talent judge appeared on the Instagram Stories of his friend and ex Terri Seymour, who presented him with a cake in honour of the occasion.

Terri, who dated Simon between 2002 and 2008, filmed her daughter Coco and Simon’s son Eric, both five, singing Happy Birthday to the music mogul.

Simon seemed to be in good spirits, as he chuckled and smiled at the camera while sitting alongside his partner, and Eric’s mum, Lauren Silverman.

The star’s rare social media appearance comes after he was rushed to hospital after sustaining a serious injury.

Simon underwent a six-hour spinal surgery after falling from his new electric bike at his home in Malibu, California. 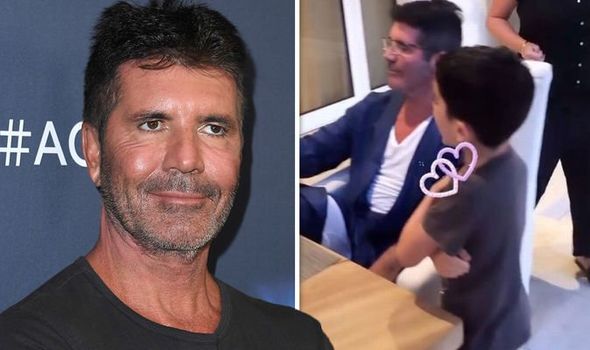 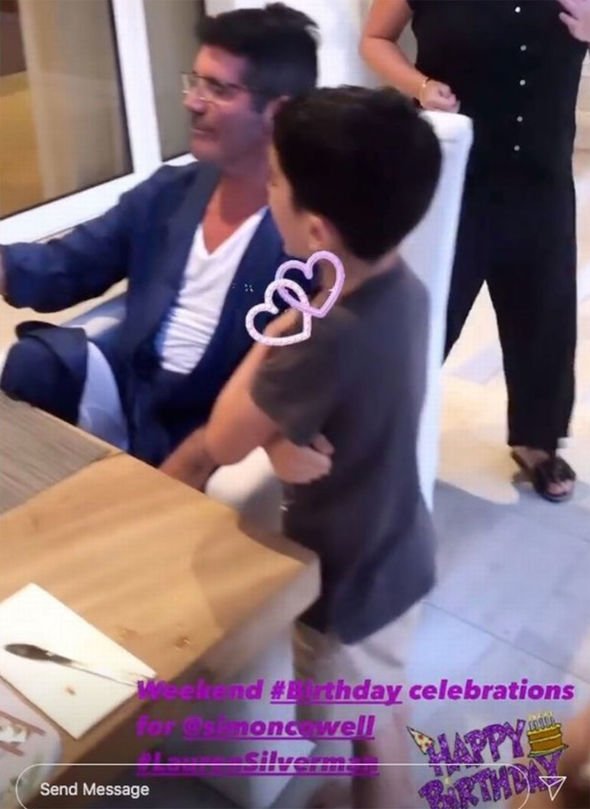 The television personality had to have a steel rod inserted in his back.

He also had to miss out on the America’s Got Talent live finals due to his injury.

Simon previously reassured fans that he was okay after news broke about his accident. 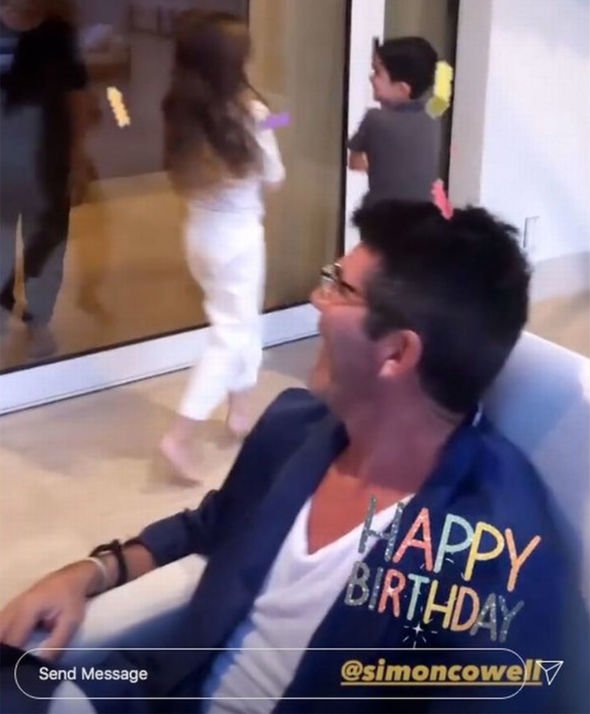 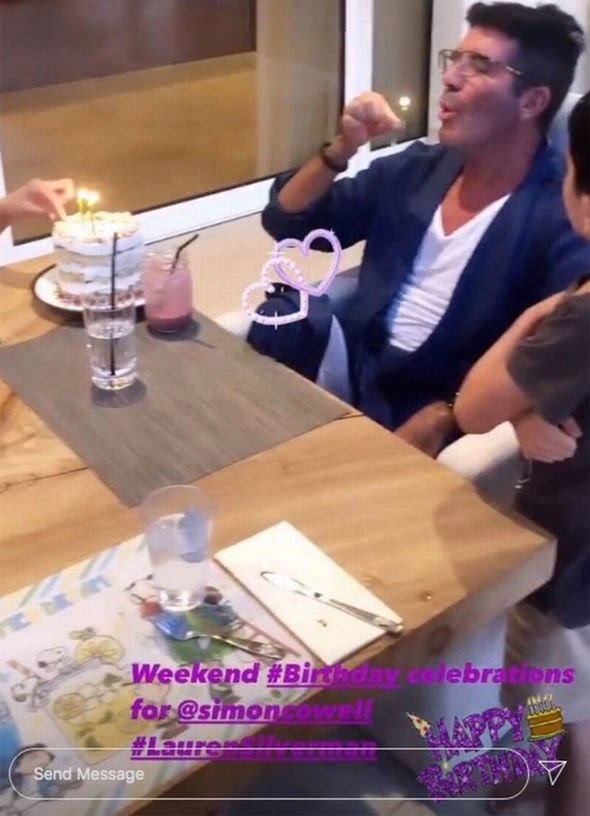 He wrote in view of his 11.3 million followers: “Some good advice… if you buy an electric trail bike, read the manual before you ride it for the first time.”

The star continued: “I have broken part of my back. Thank you to everyone for your kind messages.

“And a massive thank you to all the nurses and doctors. Some of the nicest people I have ever met.

Simon’s ex and close pal Sinitta recently gave an update on his health.

The So Macho hitmaker explained that although the star is “feeling better” now while recovering from his broken back, he is still struggling with “pain”.

“He still has pain and he’s still having to take medication. He’s done a few steps so I think he’s reassured himself that he’s not paralysed.

“But it’s a big thing breaking a back and of course he’s feeling very lucky, very blessed, that he didn’t tear nerves or the spinal column, and end up paraplegic or something.”

The singer, who often appeared alongside Simon to help him select his final acts for The X Factor at the Judges’ Houses stage, also revealed that the star is “so unwell” that he needs to focus on his recovery.

She went on to say she is unsure whether the ITV singing competition will return for another series due to his condition.

Sinitta said: “I think everything’s up in the air.

“I think he would have liked to have brought it back, I think it’s been difficult because of not being able to do the auditions and everything this year.”