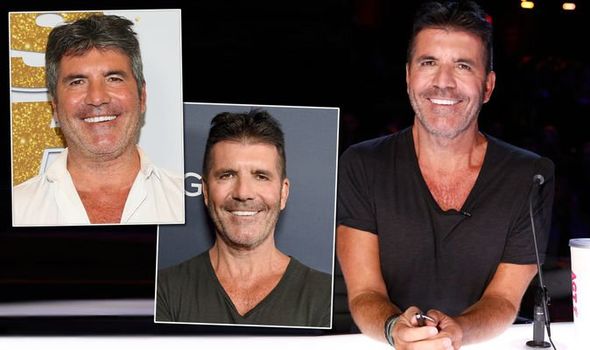 The head judge surprised viewers with his new appearance when he joined his co-stars and special guest Queen Latifah, 49, on the judging panel for the season 14 semi final.

The music mogul looked tanned and noticeably slimmer during his turn on the show sporting a dark T-shirt, newly whitened teeth and a rugged beard.

Simon’s recent weight loss and facial transformation is partly down to the star adopting a new healthier lifestyle following a fall at his home back in 2017.

Earlier in the year, the talent show judge, who turns 60 next month, told The Sun he had decided to overhaul his lifestyle and adopted a meat-free diet.

Simon told the publication: “I cut out a lot of the stuff I shouldn’t have been eating and that was primarily meat, dairy, wheat, sugar — those were the four main things.”

Ahead of the show, the father-of-one, who shares five-year-old son Eric with girlfriend Lauren Silverman, 42, posed for pictures on the red carpet at the Los Angeles theatre.

During the photocall he showed off the results the his incredible weight loss which is reported to be around 20lbs.

Simon smiled for the cameras at the Californian event with American rapper Queen Latifah, who was blown away on the night by the Detroit Youth Choir.

The act received a standing ovation from all of the judges. 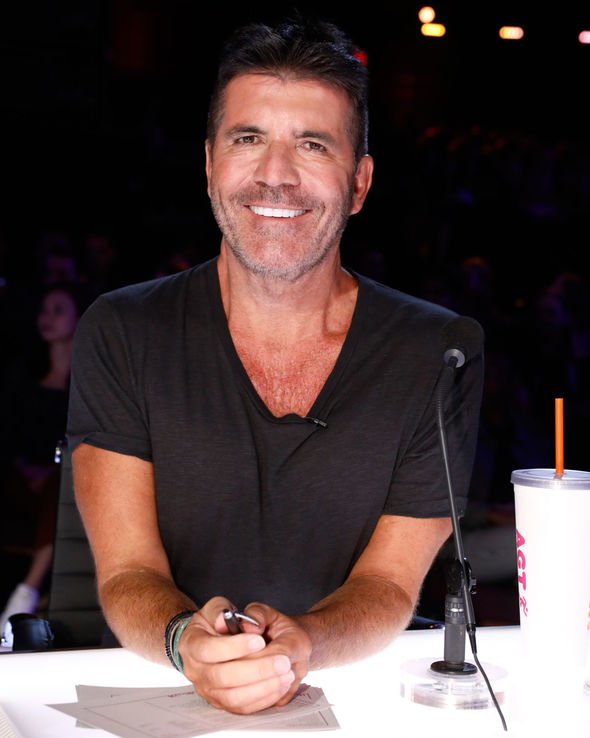 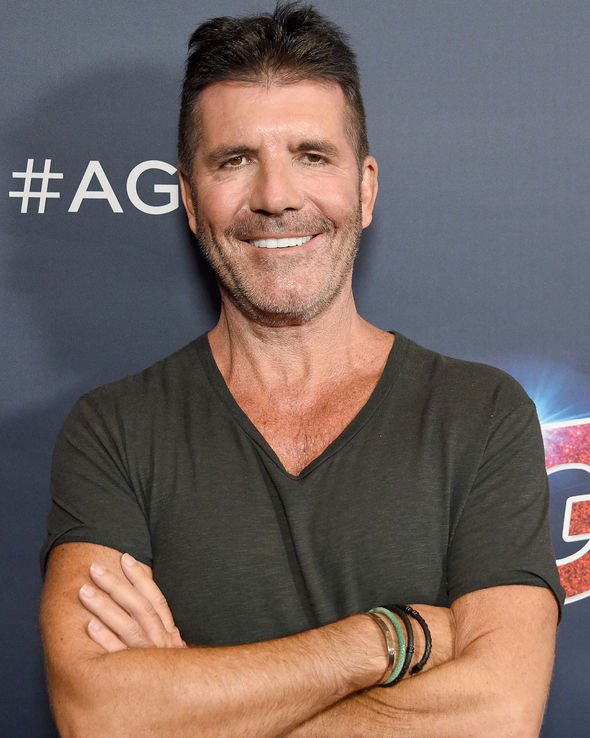 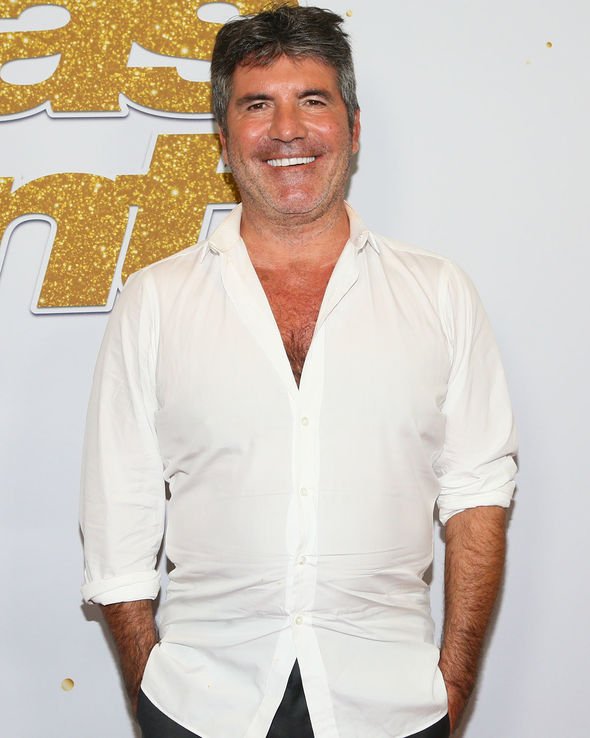 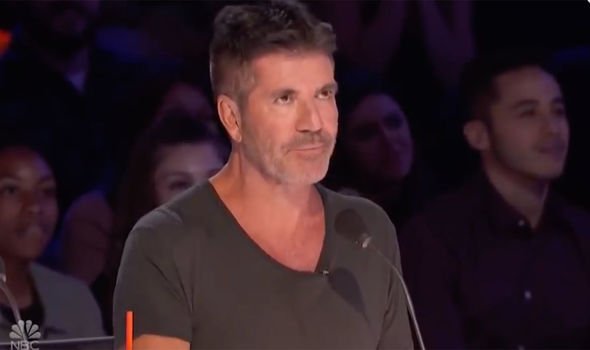 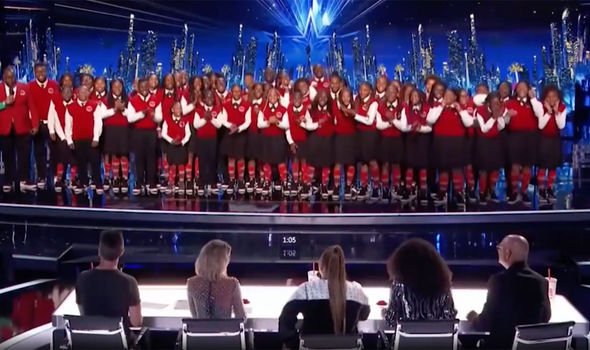 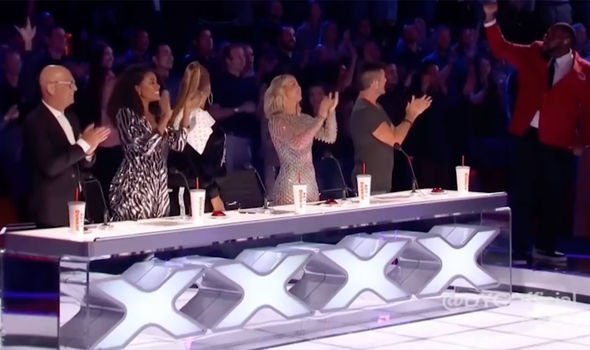 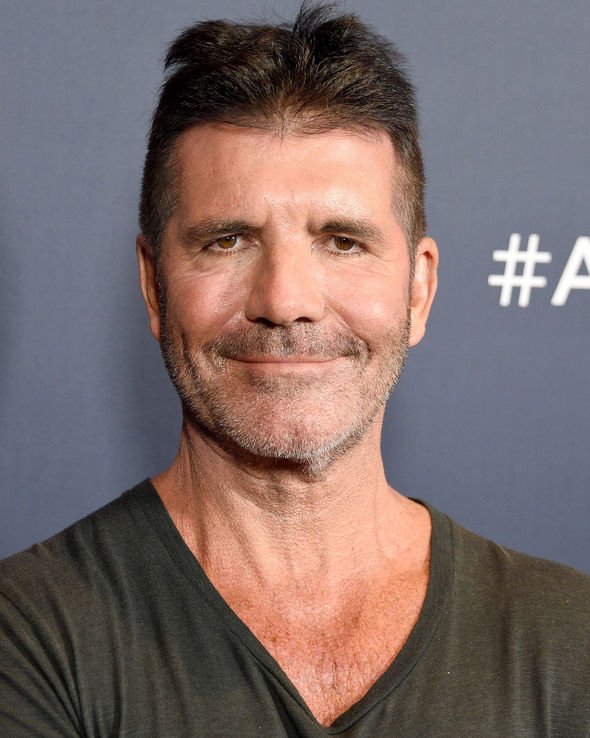 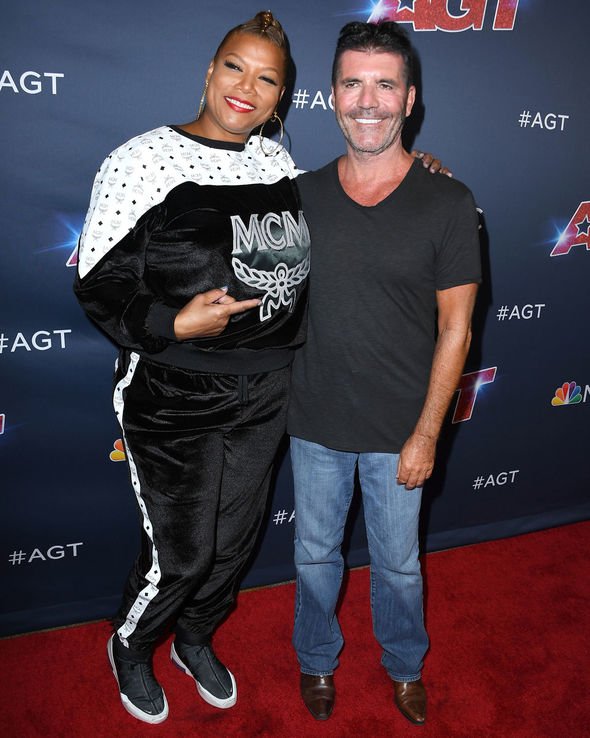 Gregg Wallace reveals wife Anna, 33, is unable to have more children after undergoing a hysterectomy