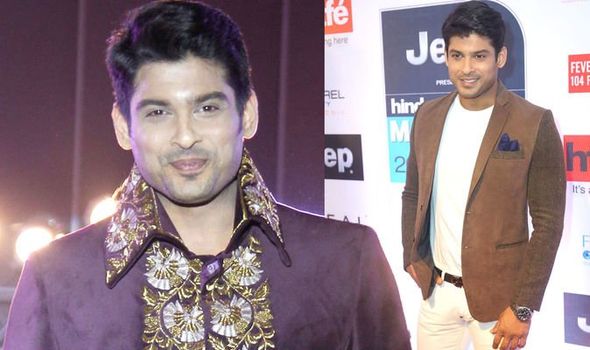 Indian actor Sidharth Shukla has died at the age of 40, it has been confirmed. After suffering a heart attack this morning, the film star was taken to Cooper Hospital in Mumbai.

He was brought dead to the hospital some time ago

But according to reports, the actor died before reaching the help of medical professionals.

A senior Cooper Hospital official told PTI: “He was brought dead to the hospital some time ago.”

The initial report indicates that he died of a heart attack but a post mortem has still to be carried out.

The actor was best known for winning Big Boss 13, an Indian reality TV show which is similar to Big Brother.

Sidharth shot to fame after beginning his career as a model.

He went on to make his acting debut with a lead role in the television show Babul Ka Aangann Chootey Na, which aired from 2008 to 2009.

In 2014 Sidharth made his Bollywood debut, appearing in Humpty Sharma Ki Dulhania, which was produced by Karan Johar.

His most recent appearances include Bigg Boss OTT and Dance Deewane 3.

Following the tragic news, fans of the star flocked to social media to express their grief at the news.

Indian YouTuber Ashish Chanchlani wrote in a post this morning: “Gone too soon.

“Extremely shocking and heartbreaking. What a personality he was.”

“Such is life …FRAGILE & UNPREDICTABLE.”

“Condolences to his family, loved ones. He was loved by millions.

“#SiddharthShukla you will be missed – rest in peace brother. Om Shanti,”(sic) he ended the post.

Sidharth is survived by his mother and two sisters.