For years, Shawn Mendes has addressed rumors that he’s gay. For the record, he’s not. In a new interview, the singer revealed why the ‘insensitive’ inquiries about his sexuality upset him.

How many times does Shawn Mendes have to confirm he’s not gay? The “Wonder” singer, 22, who’s has addressed the long-standing rumor about his sexuality since 2016, has had the same answer each time. And, the same goes for his latest interview on December 9. The only difference is, he’s happily in a relationship with Camila Cabello.

“There was a desperation for me to come out as being gay, which is such a ridiculous thing,” Shawn told Pride magazine after he was asked about accusations of being in a fake relationship with Camila — which sparked from rumors about his sexuality. “I got upset because I know people who are gay who haven’t come out yet and I know the suffering they experience because of that,” Shawn continued, adding, “It’s just completely ignorant and insensitive of people to be on that sh-t.” 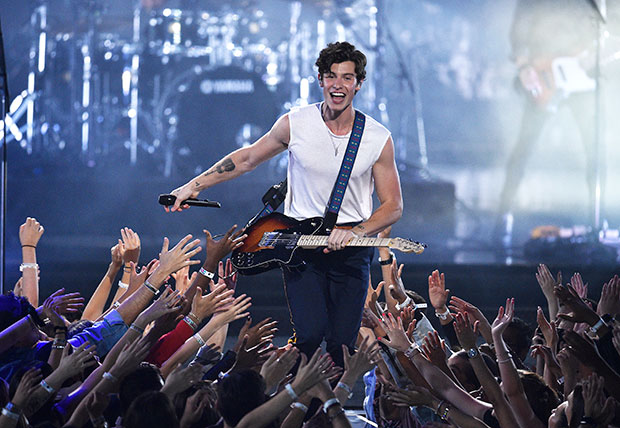 Elsewhere in the interview, Shawn discussed the pitfalls of fame when the interviewer mentioned Justin Bieber‘s past issues in the spotlight. “Being famous is crazy, it’s absurd,” Shawn said. “Having millions of people worldwide praise you and paparazzi follow you and show up at your front door every day while you’re trying to have a coffee is ridiculous.” 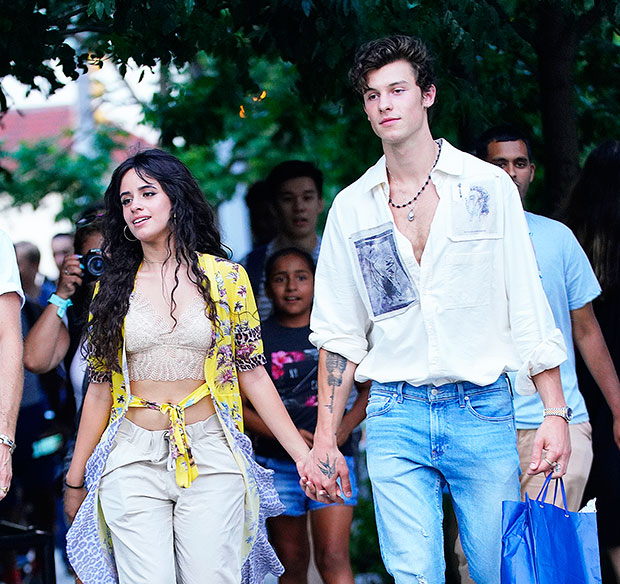 Back in 2016, Shawn took to his Snapchat account to address rumors about his sexuality. In a series of several video messages, he declared that he was not gay despite the “gay vibes” fans had mentioned on social media. Then, in 2017, the singer addressed the topic once more after a fake coming-out tweet went viral. Twitter was quick to confirm the false account that shared the tweet.

In 2018, Shawn spoke about the matter again in an interview with HollywoodLife‘s sister site, Rolling Stone. “I thought, ‘You f-cking guys are so lucky I’m not actually gay and terrified of coming out,’” he told the magazine while speaking about how he was accused of being “too feminine.”

Shawn continued, “That’s something that kills people. That’s how sensitive it is. Do you like the songs? Do you like me? Who cares if I’m gay? Maybe I am a little more feminine—but that’s the way it is. That’s why I am me.”