The actress enjoyed some retail therapy in Malibu as she was spotted without a sparkler just days after the split with her NFL star fiancé.

Shailene Woodley is wasting no time letting the world know she is back on the market! The 30-year-old actress was spotted without her engagement ring just a few days after it was reported she had split with her NFL star fiancé Aaron Rodgers, 38. While getting in some retail therapy in Malibu on Thursday (Feb. 17), Shailene could be seen holding a phone sans sparkler on that finger in photos seen here, via the Daily Mail. 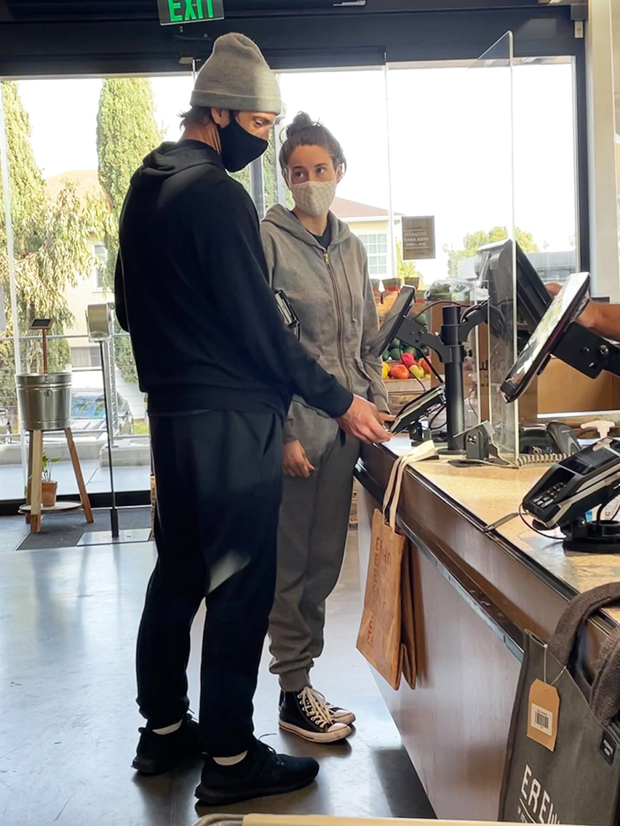 Although she may have just gone through a very difficult and private process, Shailene didn’t show it during her sunny day out shopping in the tony seaside town. The “The Fault in Our Stars” actress kept a smile on her face as she rocked a simple yet chic light blue denim oxford over a grey button up shirt. She paired the low-key look with black capri pants and a brown pair of laid-back sandals. Her trademark sandy blonde tresses were swept back in a messy bun, as he went virtually makeup free for the casual outing.

A shopping spree might just be the thing for the “The Fault in Our Stars” actress to distract herself from the breakup, which was first reported by In Touch on Feb. 16. “While Shailene is supportive of Aaron’s career, he put football first and they were barely spending any time together,” the outlet’s insider said of the couple, who first began dating in 2020. “She felt he neglected their relationship. Neither of them was happy.”

Shailene Woodley — Pics Of The Actress 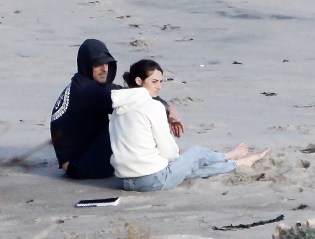 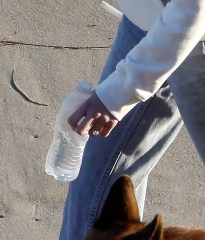 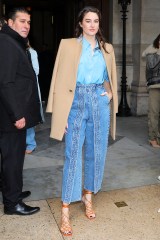 Meanwhile, a source EXCLUSIVELY told HollywoodLife what ultimately led the couple to go their separate ways. “This year with all the drama that Aaron put on the Green Bay Packers with trade demands and just being difficult with management really put Aaron’s focus on making it right. He wanted to get to and win the Super Bowl, he wanted to be the league’s MVP and that made his main focus his career.”

“[Shailene] was doing her own thing for her career and just wanted more support from Aaron that just didn’t happen,” the insider continued. “She wanted to have him be more present and invested in her and the relationship and it didn’t happen. She thought she was taken for granted and it led to the [downfall of the] romance.”