Seth Rogen took the stage at the Critics Choice Awards to present the winner of Best Comedy Series. However, the comedic actor had some notes for the organizers of the ceremony and proceeded to put the CW, the network airing the event, on blast.

Rogen said that it was his first time at the Critics Choice Awards and questioned if they “always give two awards out at the same time.” The actor was referring to the Supporting Actor/Actress category and had a bone to pick with the network.

“That was weird,” he noted. “Why do they do that? Are we crunched for time? Get another hour! It can’t be that expensive. You know how I know that? This show airs at 4 p.m. on the CW. That cannot be pricey… timeslot, from my understanding of how this all works.”

Rogen continued roasting the network noting that they had no nominations at the event adding, “I’m not saying the CW is bad. What I will say, it is the one network to receive zero Critics Choice nominations — you are saying it’s bad. We’re on your least favorite network. How did that happen? Nominate yourselves next time, you’d have won. No one will think it’s weird, they’ll think it’s fine.”

The Fabelmans star ended his rant by saying, “If you’re a normal viewer of the CW this is a startling image to be seeing on your television right now. I might be the first Jew on the CW in history. Soak it in.”

Watch the moment in the video below. 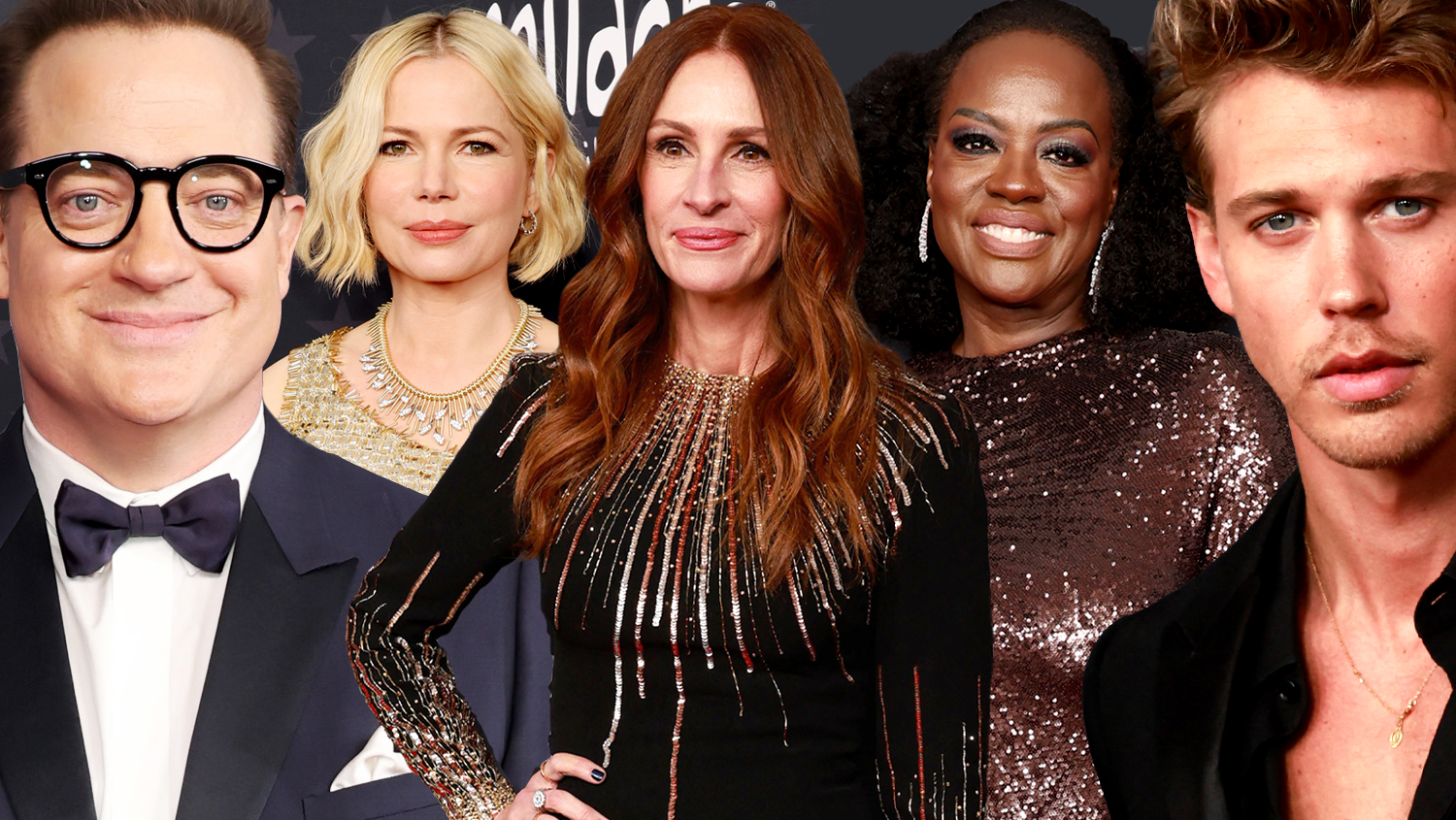 AFI Brings Out Best; ‘The Whale’ Rising?; Oscar Longshots: Notes On The Season

The Best ‘Friends’ Celebrity Cameos We All Love & The Ones You Probably Forgot!