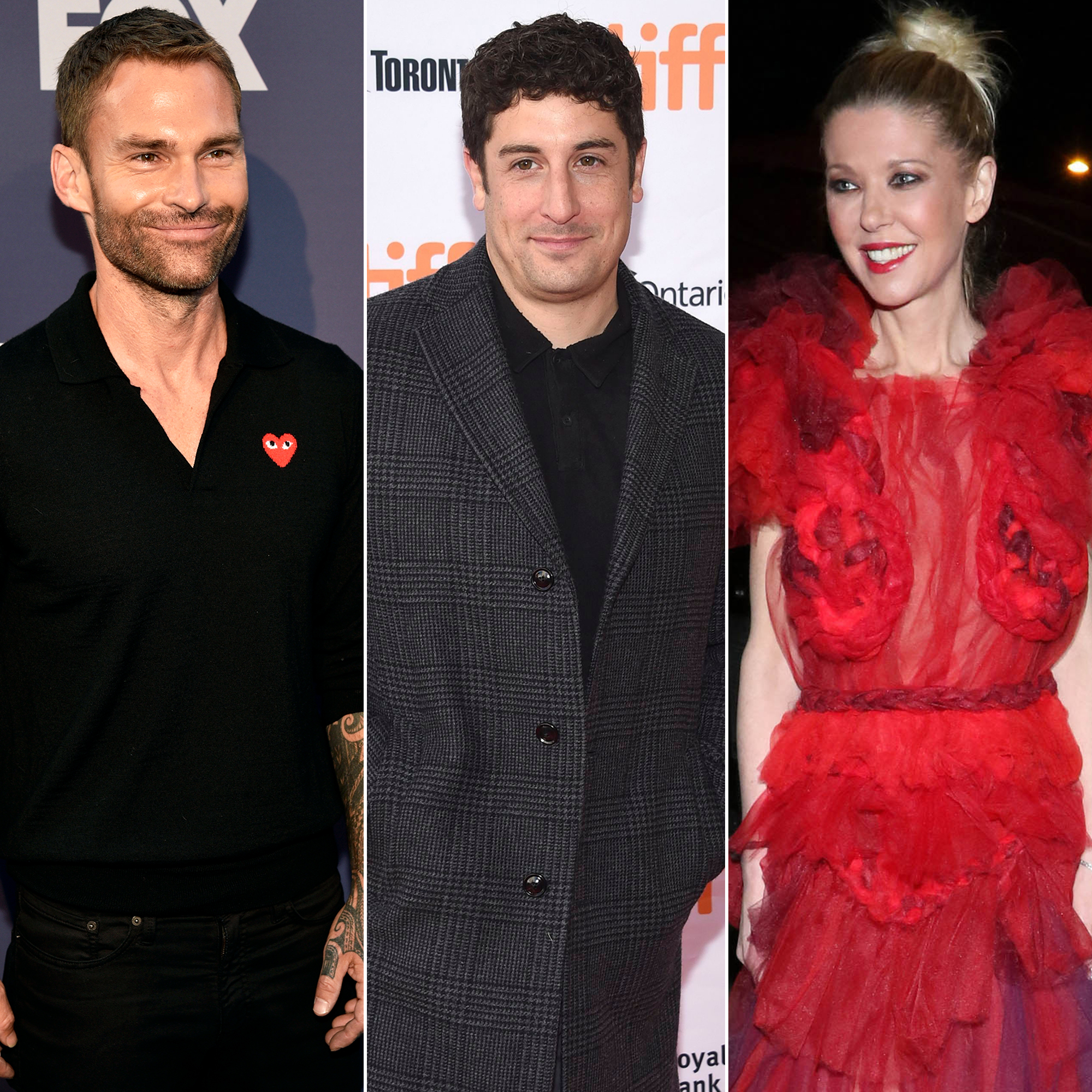 No beef here! Seann William Scott clarified recent comments from Tara Reid that suggested he and American Pie costar Jason Biggs are feuding — and, in fact, said he’s kept closest to him since wrapping the last film in 2012.

“I would say over the years, probably Jason Biggs, he and I will trade messages,” the actor, 42, told Us Weekly earlier this month while promoting his upcoming film Bloodline. “I remember there was, like, something in the news, like that he and I don’t talk to each other. I think Tara Reid said something … that there was never going to be an American Pie 5 because of Jason and Seann don’t talk. And I was like, ‘What the f—k is this?’”

Scott went on to share that he and Biggs, 41, quickly got in touch to make sure they weren’t missing something.

The Lethal Weapon alum’s clarification comes nearly seven months after Reid, 43, told Us that “Seann and Jason have to get along” if fans expect to see a fifth film in the comedy series.

She added of her wishes to get back on set with her castmates: “There’s a lot of talk about [the fifth film], but there’s always talk about everything, so you never really know until you know. I hope so!”

A source cleared up the chatter telling Us at the time that there is “absolutely no bad blood between the two.”

“It was so special to see everybody,” Scott told Us of reuniting with the cast earlier this year. “It was really sweet to see how everybody is, like, doing so well … Like we share this really incredible experience that gave us a life that we would’ve never [otherwise] had.”

Bloodline is in theaters and on demand and digital on Friday, September 20th.

With reporting by Kayley Stumpe