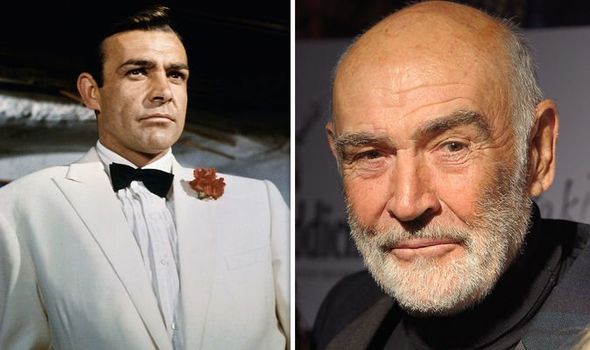 Sir Sean Connery’s cause of death has been confirmed almost a month after it was announced that he had died at the age of 90.

The James Bond actor died at his home in the Bahamas on Halloween.

The star died in his sleep, with the factors on his death certificate given as pneumonia, respiratory failure, old age and atrial fibrillation – an irregular heart beat.

Sean’s wife Micheline Roquebrune had previously revealed the actor had died peacefully while sleeping and surrounded by his family.

The certificate, acquired by TMZ, shared how the star died at his mansion in Nassau on the island of New Providence.

The Scottish actor rose to fame in 1962 when he appeared in Dr No.

He then went on to star in seven of the franchise’s hit films, including You Only Live Twice, Diamonds Are Forever and Goldfinger.

Sir Sean also won an Oscar for his portrayal of an Irish police officer in The Untouchables.