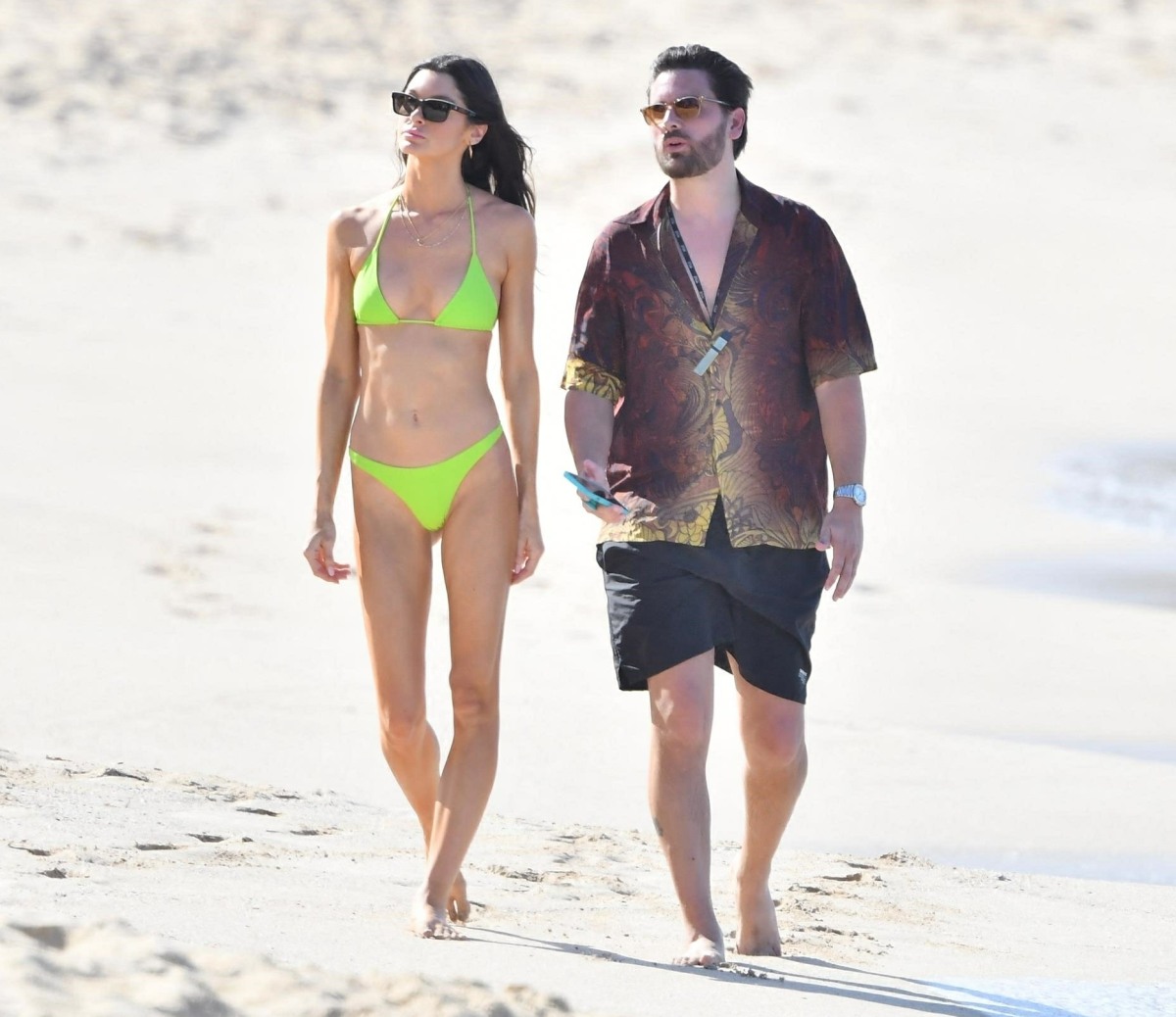 Related to all of that, Scott is still salty about the fact that Kourtney Kardashian has moved on so thoroughly with Travis Barker. Soon after Travis and Kourtney’s engagement, Scott blanketed the media with gossip about how he was about to have a nervous breakdown because of the news and how he’s afraid of losing his family. Instead of working on his sh-t and trying to be a better person, he’s just… festered in his resentment, basically. He’s also been spending more time with Kim and Khloe, both of whom see him like a brother. Now People Magazine has an update:

Scott Disick is continuing to grapple with his ex Kourtney Kardashian’s engagement to Travis Barker. Kardashian, 42, and Barker, 46, announced their engagement on Oct. 17 after dating for nearly a year. Barker proposed at the Rosewood Miramar resort in Montecito, California, in a romantic setting complete with dozens of red roses and white candles. Two months later, a source tells PEOPLE that Disick is “still so upset” about his ex’s engagement.

“He’s been doing the best he can but it’s been a very difficult time for him,” the source says. “He’s looking for support right now.”

The source adds that Disick’s feelings about the situation are “a big reason” why he’s been spending time with Kardashian’s younger sister Kim Kardashian. (Earlier this month, he was spotted seeing a movie and grabbing dinner with Kim, 41, and Pete Davidson in Staten Island.)

“She’s been a good ear for [Scott] and she understands,” the source says of the SKIMS creator.

I understand his jealousy at Kourtney moving on, honestly. He and Kourtney milked that “will they get back together” bullsh-t for so many years, maybe Scott honestly believed it. But this is the time when he should be making more mature choices. The dude is 38 years old and a father of three. Spend time with your children, stop with the dumbass relationships with much-younger women and move on. 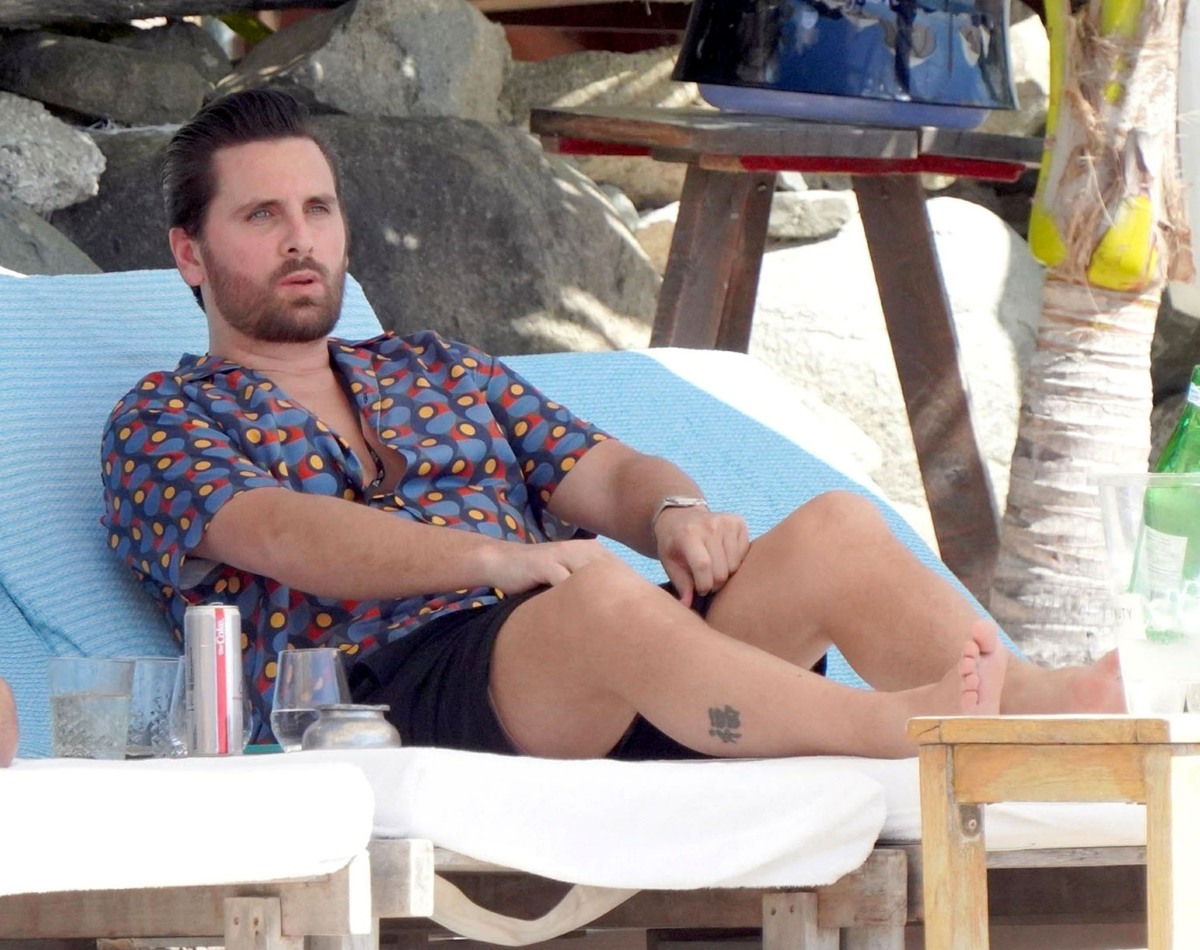