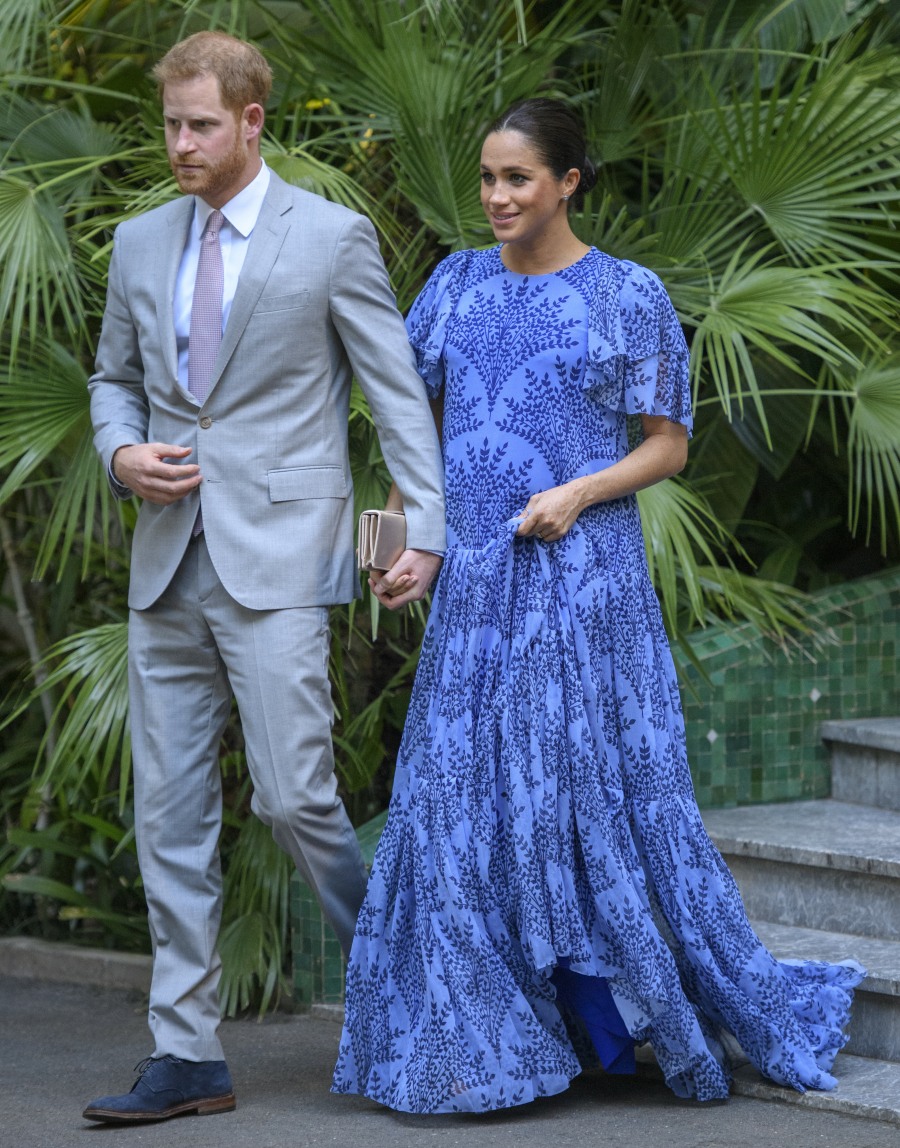 As we’ve been discussing, People Magazine’s cover story this week is about the Duke and Duchess of Sussex. People did an interview with Omid Scobie and the magazine excerpts from the paperback edition of Finding Freedom, which has a brand-new epilogue. Scobie and Carolyn Durand added the epilogue to talk about just a fraction of all the sh-t that’s gone down since FF was published last summer. For example, the Oprah interview and Buckingham Palace’s “recollections may vary” statement. A source told Scobie that Harry and Meghan were “not surprised” by the lack of ownership in the Windsor clan, nor the lack of accountability. Apparently, Harry and Meghan have already sent out legal notices about British outlets claiming that they were “attacking the Queen” again. So what’s new? More of People’s interview with Omid Scobie:

For Meghan Markle and Prince Harry, the birth of their first child helped concentrate their minds about their future — and instilled a new resilience in them to change course. The arrival of their son, Archie, in May 2019 gave the Duke and Duchess of Sussex “that energy to stand up for what was right for them, regardless of what the consequences were,” Omid Scobie tells PEOPLE in this week’s issue.

Adds the co-author of Finding Freedom; Harry and Meghan and the Making of a Modern Royal Family: “As we have seen, those consequences have been pretty major.”

Says Scobie, “They were quite afraid of the consequences of stepping away and challenging the system.”

Since settling in California, the Sussexes have welcomed daughter Lilibet Diana in June and are “really excited” not only to step up their public appearances on behalf of their Archewell Foundation, but also to deliver some of the projects planned with the multi-million dollar streaming and book deals.

“They say that the proof is in the pudding,” Scobie tells PEOPLE, “and what we are about to see is that pudding.”

I think everything shifted for Harry and Meghan (and the media) after they returned from their South Pacific tour that fall. The press around them went toxic so quickly. Maybe for the first few months, they thought they could find a way to work within the system, but as Meghan’s pregnancy got further along… yeah, it was clear that they needed an escape route. Maybe Archie’s birth solidified that in Harry’s mind, but my guess is that Meghan knew she had to get the f—k out of that toxic environment by January 2019. Were they “afraid” of the consequences? I think they were afraid that they were going to die, quite honestly. It was clear in 2020 that the Windsors and the British media were actively leaving them unprotected and vulnerable to every racist and lunatic out there. 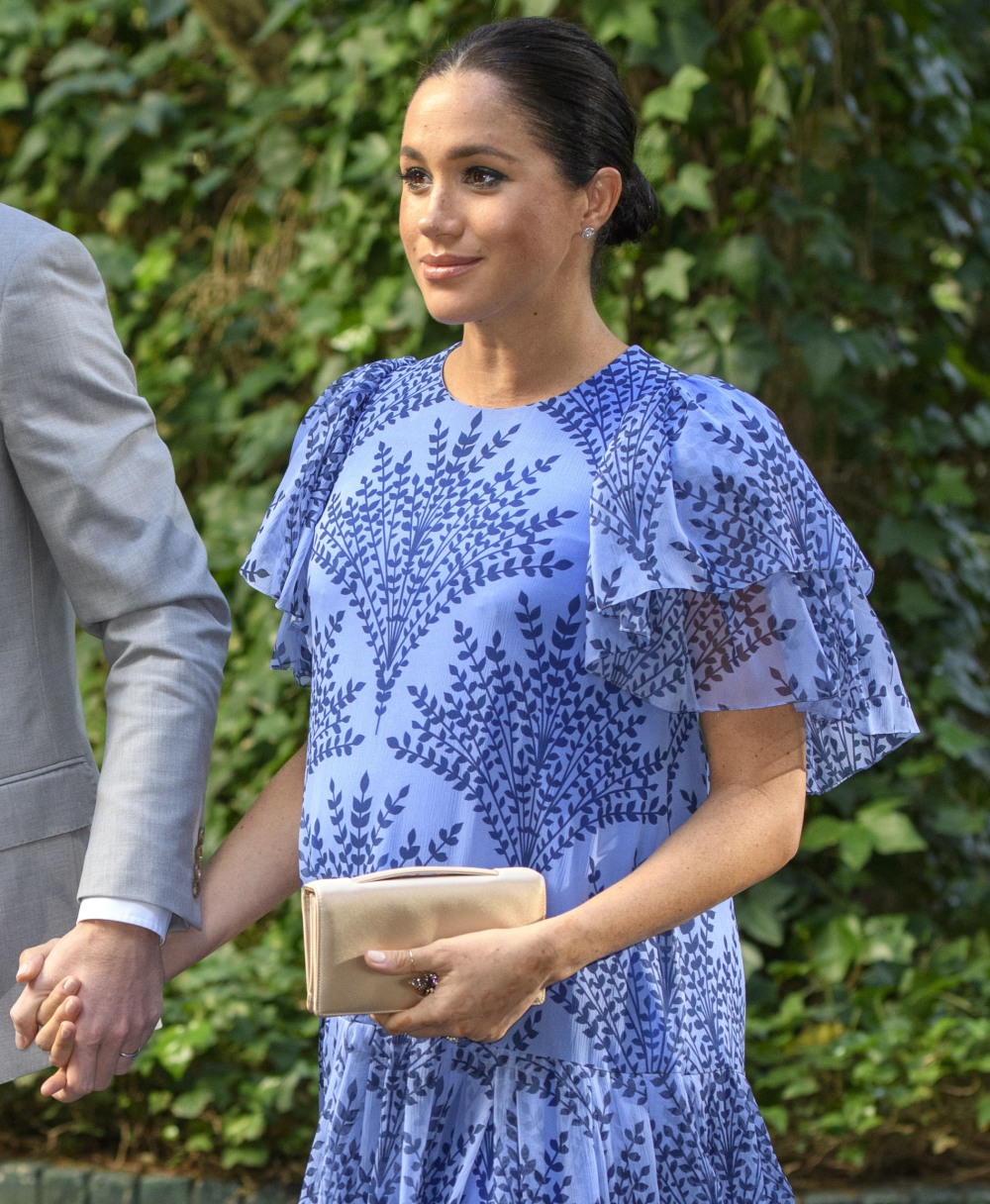 Jay Blades breaks down after emotional call with The Repair Shop fan: ‘I was crying’