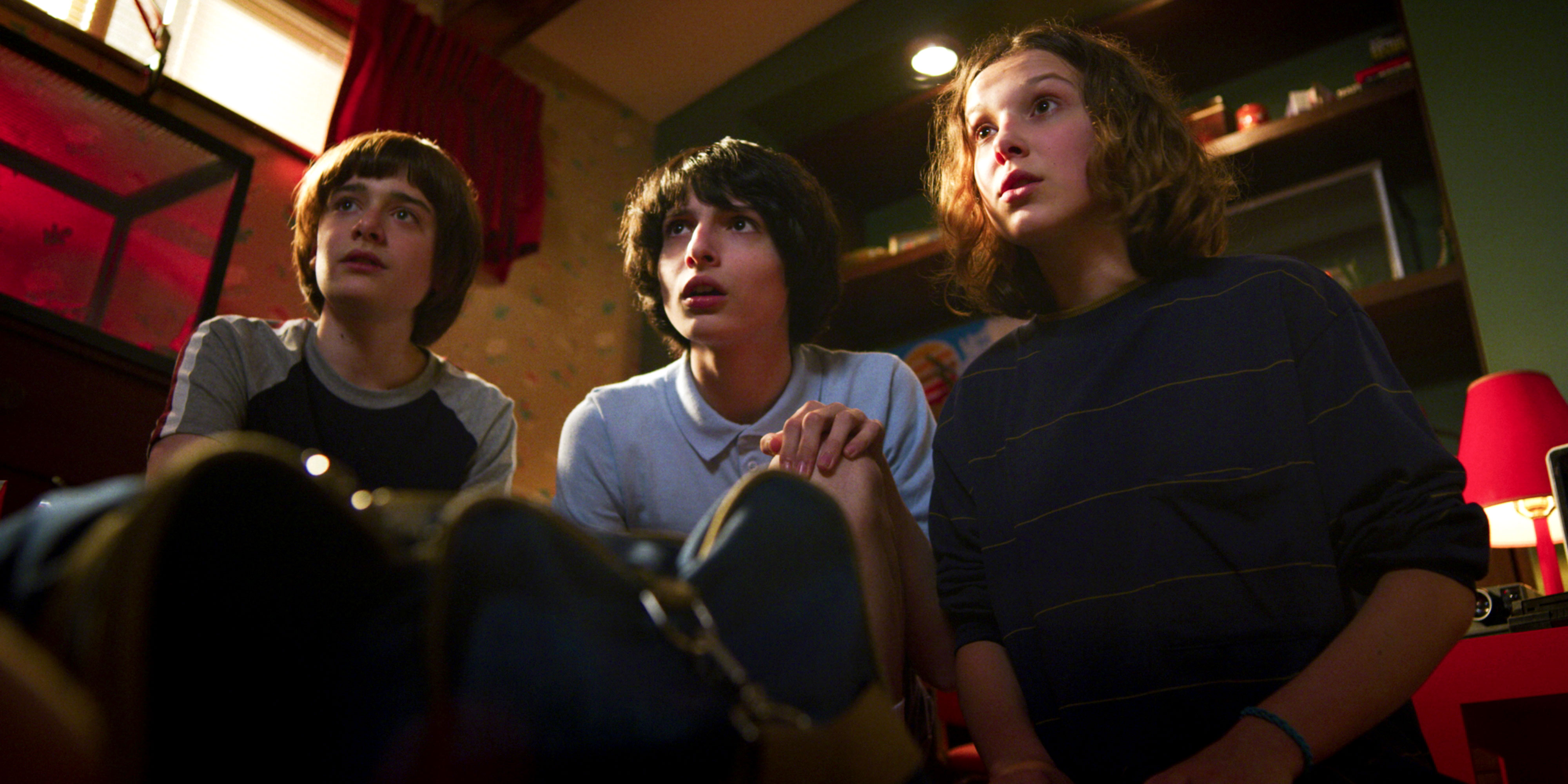 Schnapp, 15, caused quite the stir over the weekend when he tagged Brown, 16, and Wolfhard, 17, in an eyebrow-raising meme about hooking up. “Tag two people that want to hook up with each other to make things awkward,” the Instagram post read, according to Comments by Celebs.

On the acclaimed Netflix series, the Godzilla: King of the Monsters actress and Calpurnia frontman play Eleven and Mike, respectively. Though their characters date on Stranger Things, there has been no confirmed romance between the young stars.

Brown previously explained to E! News why she doesn’t find filming romantic scenes with Wolfhard to be difficult. “It’s relatively easy, I think,” the English star told the news outlet in July 2019. “It’s our jobs. It’s in the scripts and we feel comfortable with each other, we feel trusted, we’re in a safe environment. So, it’s relatively easy.” 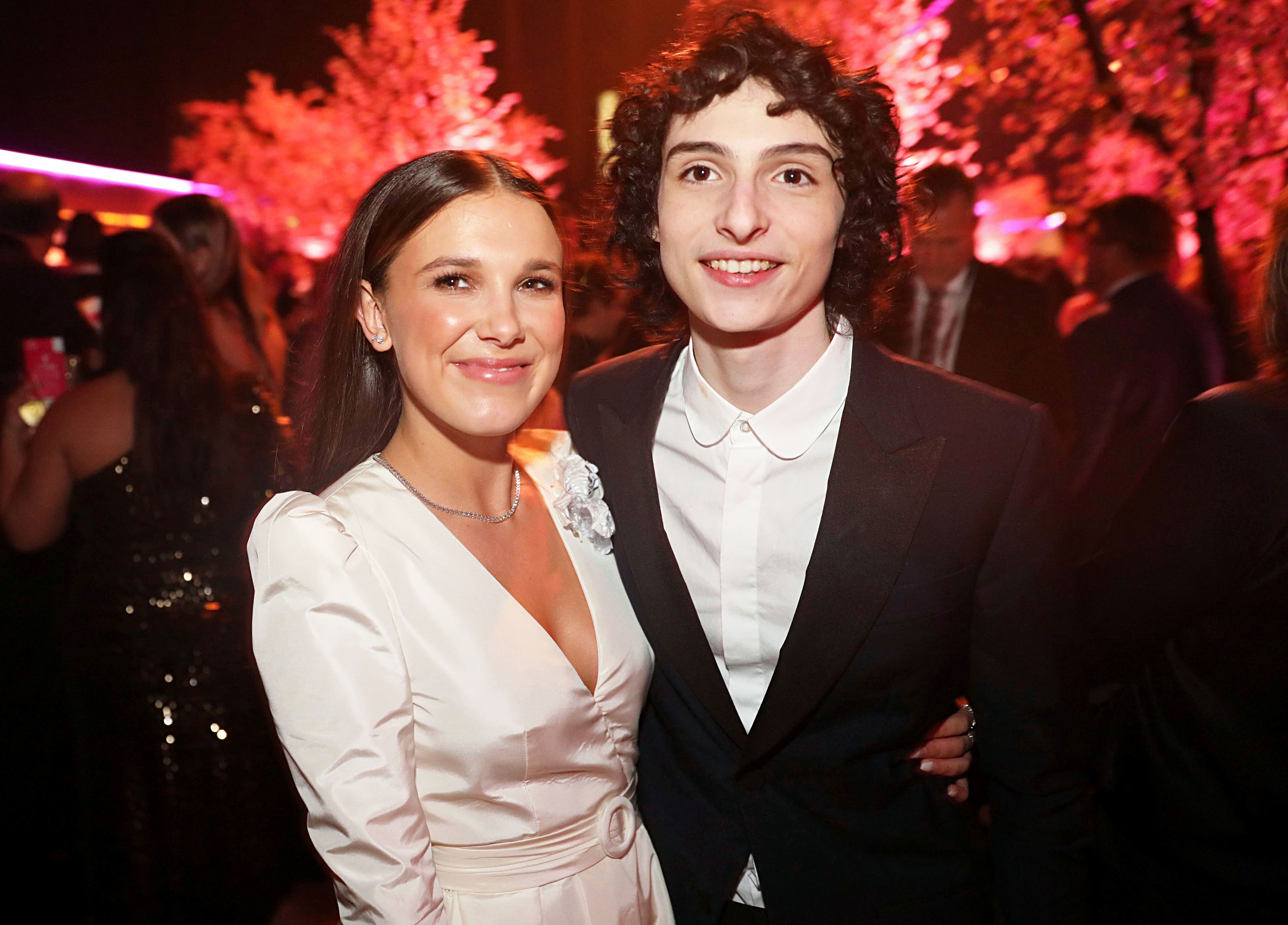 Brown added, “I think people hype it up to be awkward, more awkward than it is. But it’s just like your friend, so it’s chill.”

Millie, however, has sparked romance rumors with Schnapp in the past due to their close bond offscreen. The Emmy nominee and Peanuts Movie actor have posted silly YouTube videos and several social media posts together, but the costars have stated that they are merely close pals.

While Schnapp played the “Best Friends Challenge” with Netflix in July 2019, he told his costars that they were his best friends. “Who is Noah Schnapp’s best friend? You guys. Millie and Finn,” he revealed. “Because I love them.”

In turn, Brown chimed in to add, “You know I am. I am his best friend. Is that right?” Schnapp then said “of course” in response to her question.

Before being linked to Robinson, Brown dated social media star Jacob Sartorius. The duo called it quits in July 2018.

“The decision with Jacob and I was completely mutual,” she wrote in an Instagram Stories statement at the time. “We are both happy and remaining friends.”

The Truth About Bridgerton’s Stunning Costumes