Savannah Chrisley is getting vulnerable about how her parents’ Todd and Julie Chrisley‘s prison sentences are affecting her — one week after they started serving their time behind bars.

As we’ve been following, the Chrisley Knows Best stars officially reported to serve their combined 19-year sentences (and 16 months of probation each) last Tuesday after getting slammed for tax evasion and bank fraud. Of course, Todd will be spending his 12 years at the posh Federal Correctional Institution Pensacola in Florida. Meanwhile, his wife headed to the Federal Medical Center Lexington in Lexington, Kentucky where she was sentenced to stay for seven years. This is a small change from when she was initially sentenced in court. Her original assignment was to the Federal Correctional Institution Marianna in Florida. This new facility usually handles inmates in need of some kind of medical treatment, but despite fans’ fears, Julie does not need any such care. So, that’s a bit of good news in an otherwise s***ty situation for the fam.

This brings us back to Savannah, who’s been open about how difficult this time has been for her and her siblings. And she has a lot more to say…

Related: Savannah Is PISSED Jen Shah Got Sentenced To Less Time Than Her Parents!

On Tuesday, the 25-year-old took to her podcast Unlocked with Savannah Chrisley to share her thoughts on this big life update for her family — and it was sad AF!

While listeners may have thought they were in for an upbeat episode given the title was fairly positive (“Life, Liberty and the Pursuit of Pop-Tarts”), they were instead met with a somber opening message from the TV personality. The Growing Up Chrisley star began by addressing her family’s situation, saying:

“Last week was extremely difficult for my family as a whole and each of us individually.”

She then explained that the episode to follow was recorded on January 12, her mother’s birthday, when she was feeling a lot more optimistic about her parents’ future than she is now. She explained:

“We kind of had to say goodbye to my parents for some time, for a little bit of time for the foreseeable future and that was really, really, really tough. I haven’t filmed a podcast since then. The podcast today was filmed prior to my life falling apart.”

Oof. We hate to hear that. This is obviously a very stressful time for the family, especially for the young adult as she now faces the responsibility of caring for her 16-year-old brother Grayson and her 10-year-old niece Chloe. She previously revealed she’d gain custody of the little ones if her parents ever went to prison. So much to be dealing with at just 25.

Noting the inconsistencies between her tone in the episode and how she actually feels today while grieving the loss of her parents, she added:

“I may seem happy-go-lucky and during that time there was a lot of hope that was had. I wasn’t faced with the reality of the situation. This was pre-life falling apart. And now the podcasts moving forward that I do will be post.”

In fact, listeners can expect to get a full, detailed update on her parents reporting to jail next week. Savannah promised to give fans a breakdown of everything that’s been going on for herself, her parents, her grandmother, and her younger siblings as she records the next episode without a guest. She detailed:

“Next week I’ll have a very intense one-on-one podcast with myself giving an update where my life is at, where things stand, how the kiddos are, Nanny, all the above and give an update on my parents. Because you don’t have one yet. I’m really looking forward to giving that update because I’ve seen God work in the craziest of circumstances.”

Surely, the episodes to come are going to be very emotional!

She ended her message by thanking her loyal fans, noting:

“Thank you so much from the bottom of my heart for supporting me, my family, and Unlocked.”

Before the ep’s release, the Georgia native took to Instagram to share a favorite Bible verse of hers written on a dry-erase board hanging on her fridge. It read:

She added in the caption:

“I find my hope in Jesus. Have never felt the presence of Jesus as much as I have today… can’t wait to tell the stories.”

Hmm. She still seems fairly hopeful! Just like her parents did before checking into prison….

Since their conviction, Todd and Julie have been outspoken about fighting back against the sentencing and leaning on their faith to get them through the dark times. In the final episode of Chrisley Confessions before reporting to jail, Todd expressed:

So far, there’s no word on an appeal, so we’re not sure how “soon” they’ll be back, but they sure are trying to keep their heads held high. We hope Savannah and the rest of the Chrisleys can find some peace as they adjust to these changes. Thoughts? Let us know (below)! 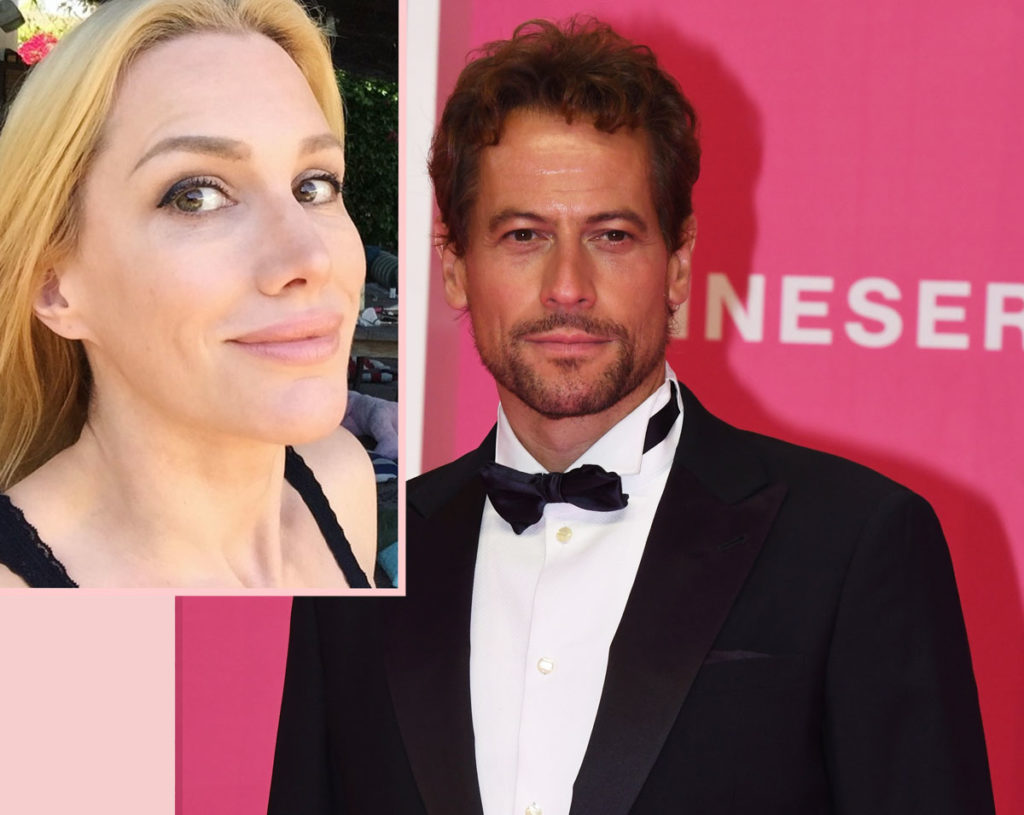 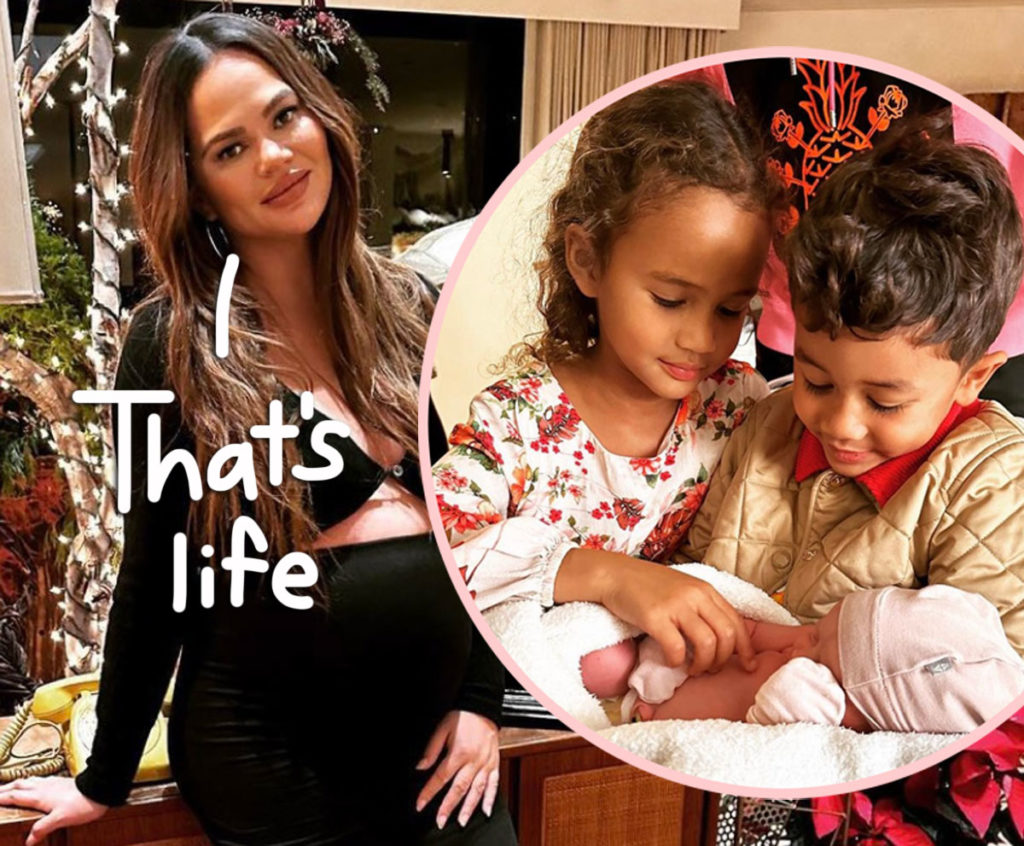 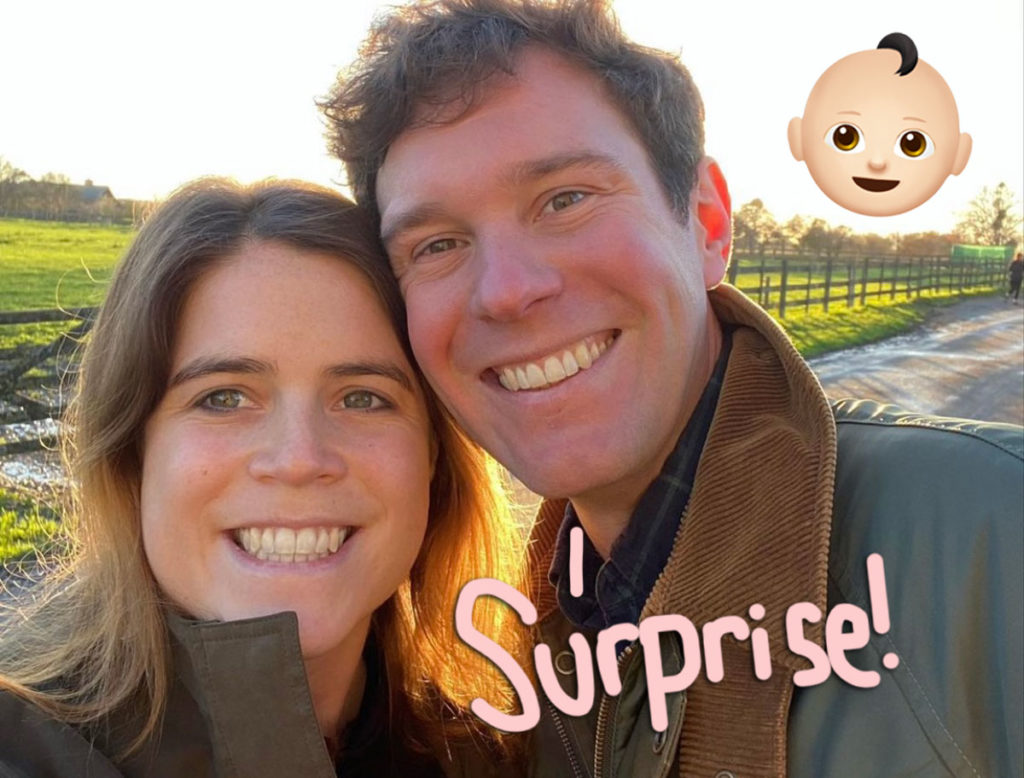