The superstar couple’s kids came out to support their mom and dad’s latest collaboration live on Broadway.

The kids are growing up so fast! Sarah Jessica Parker and Matthew Broderick’s son James Wilkie Broderick, 19, and twin daughters Tabitha Hodge Broderick and Marion Loretta Elwell Broderick, both 12, smiled for a photo together at the opening night of their parents’ Broadway show Plaza Suite on Monday March 28. The kids were dressed up nice to see the revival of the classic play by Neil Simon. 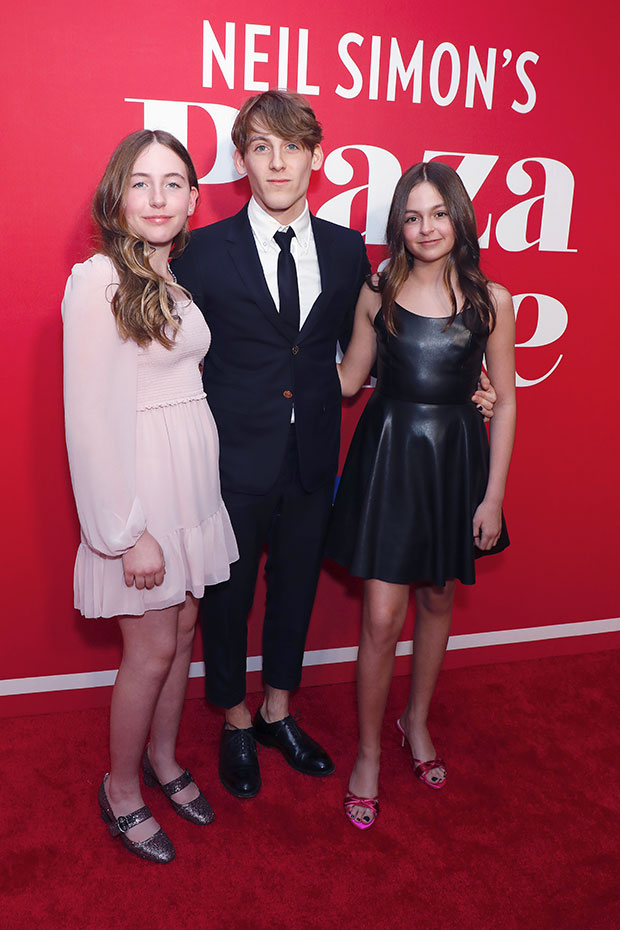 All three kids were dressed super fancy for the show. James was suited up nice for the event! Marion sported an off-white dress as she stood by her brother’s side. Meanwhile Tabitha wore a black dress, as all three smiled at the camera. They looked so proud of their mom and dad.

Of course, Matthew, 60, and Sarah, 57, were the stars of the show, and the acting couple both looked very excited for people to see their latest production! Matthew sported a simple suit with a green tie for the evening, while Sarah rocked a pink dress with a sheer overlay draped over it. 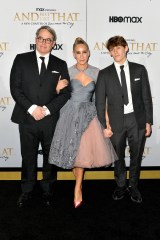 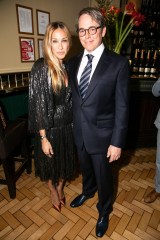 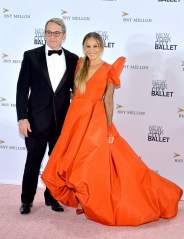 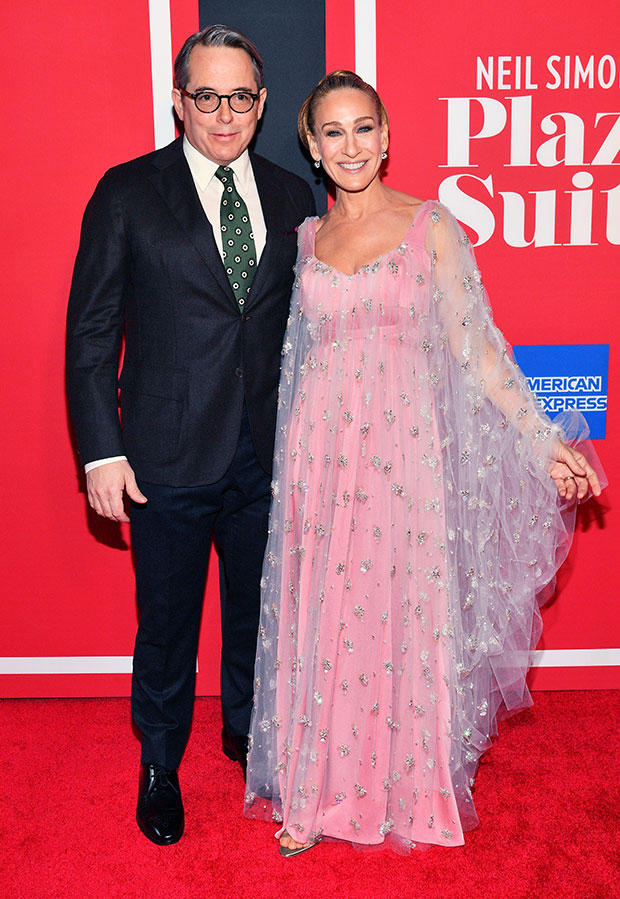 Of course, Sarah and Matthew’s kids are accustomed to red carpet events! James even matched his dad’s look with a suit, when they both went as the actress’s dates to the premiere of the Sex And The City revival And Just Like That. As for Tabitha and Loretta, the pair had both visited their mom on the set for the show back in October 2021, and the actress was seen giving Tabitha a hug.

The whole family are clearly very close with each other. Sarah penned an emotional tribute to James when her son celebrated his 19th birthday back in October. She revealed that it was “bittersweet” to send the message while he was away at school. “He doesn’t wake. with us. He is in his life. Away. In his studies. Among new friends. Sending home details. There is so much to tell,” she wrote in the post.

The untold truth of Aubrey Plaza