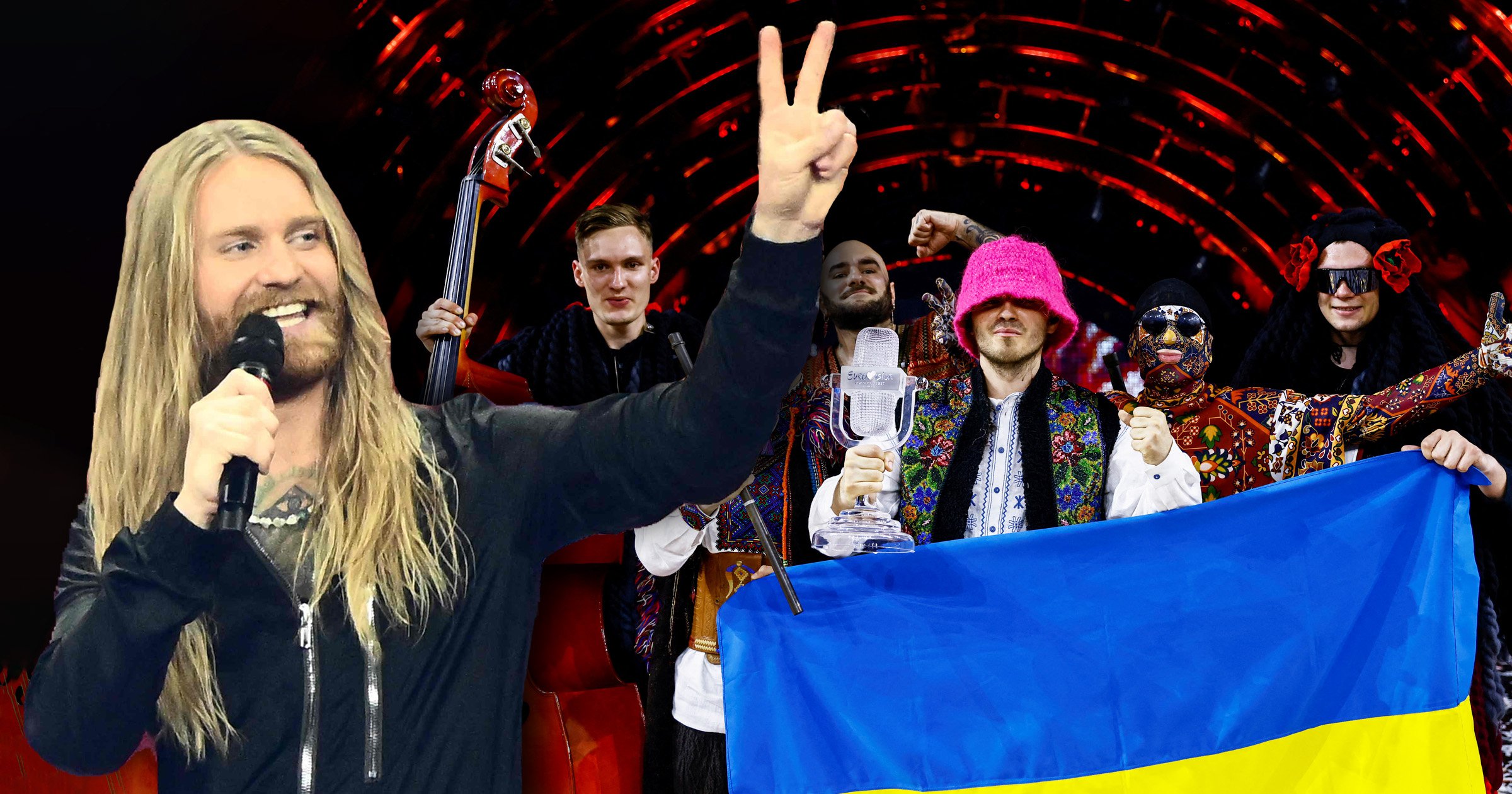 Sam Ryder has opened up on how being a part of Eurovision and the unity it showed with Ukraine has made it feel more personal to him.

The musician, 33, earned the UK’s best result in decades at the 2022 Eurovision Song Contest, coming away with second place as Europe rallied around Ukraine and Kalush Orchestra amid Russia’s ongoing invasion.

Since his whirlwind rise to fame, Sam has been the centre of some spectacular performances, including the late Queen Elizabeth II’s Platinum Jubilee.

Now, ahead of a special concert to raise vital funds for charity War Child, the singer has reflected on both the importance of the foundation and the devastation being seen in Ukraine.

‘War Child means a great deal [to me],’ he told Metro.co.uk.

‘I feel honoured, the whole team and myself, to do something like this.

‘It’s such an important charity. Especially at moments like this that we’re facing, War Child is always something that all of us can celebrate.’

The star will perform on Monday, September 26 as part of the lead-up to National Album Day on October 15, which he describes as a ‘beautiful’ partnership with War Child.

‘Music is something… all of us turn to in trying times and dark times,’ he mused. ‘And I feel just a bit speechless but also incredibly honoured.’

When asked if having taken part in Eurovision, and the 2023 event being held in the UK due to the ongoing war, makes the War Child effort feel more personal to him, Sam had an instant answer.

‘Definitely. It’s one of those bittersweet things.

‘Having met [Kalush Orchestra] I know how important it was to them, and rightfully so, that Eurovision be hosted at home in Ukraine.

‘Because they were trying to shine a light on the situation over there through music. They did that, and it was amazing to be part of it in Turin this year.

‘That it’s over here [in 2023], I feel it’s something to do with myself and the team and our efforts, but ultimately it’s their party and we’re just throwing it in our back garden.’

Sam previously told Metro.co.uk he hopes the War Child concert, which will also be streamed in full on TikTok where fans can donate directly, will be a moment of ‘unity,’ such as what he saw at the Jubilee.

‘I’m excited for people to come together for a common cause, that’s one of the things I’ve been so lucky to experience on this project,’ he revealed.

‘Like the Jubilee – what an amazing moment, everyone there from so many different backgrounds, whether it be different religious beliefs or political views, the list goes on and on.’

He went on:’There are precious few moments like that, I think. I really feel like Monday is going to be an other moment like this, where we can celebrate these wonderful moments of unity and togetherness.’

Sam performs at Lafayette in London on September 26 to launch National Album Day and in support of the War Child campaign – get tickets here.

Victoria Beckham surprises after being pictured leaving a tattoo parlour