Ryan Reynolds didn’t just reintroduce the world to Taylor Swift‘s re-recorded version of Love Story in his commercial for Match.com — he totally shaded the hell out of her nemesis Scooter Braun, too!

If you haven’t seen the ad, it hilariously features The Devil and 2020 falling in love — you know, because they’re both the absolute worst.

But Swifties picked up on something Ryan delivered in between tongue-in-cheek endorsement of the dating site. Look close… 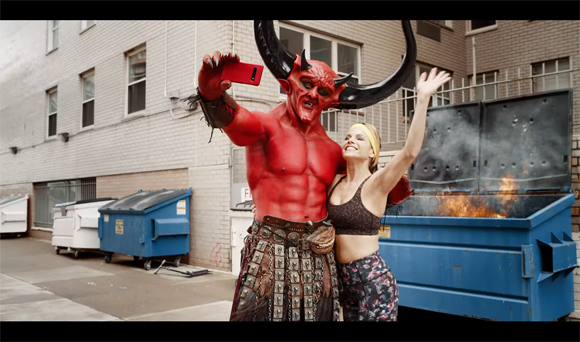 Did you see it? We didn’t catch it the first time either. But while a dumpster fire rages behind them on one side, the other side has the real message.

By the dumpster on the left is a discarded scooter. Just thrown away by the trash. Ha! Not only that, there’s a little graffiti on the wall next to it — the number “6”. 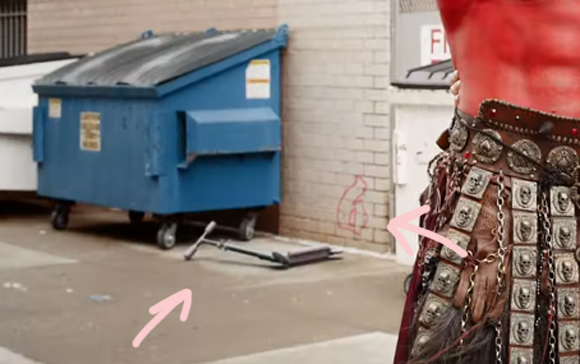 “6” as in the six albums Taylor has to re-record? Because Scooter bought them up and then sold them to another company but NOT back to Taylor?? AH-MAZING!

Of course, now the question becomes whether Tay knew about the epic shade.

Obviously no one would have been looking for the hidden message about Taylor and Scooter if the ad hadn’t featured her re-recorded song. So it definitely seems like all part of the same plan with her good friend Ryan.

What do YOU think, Perezcious readers??