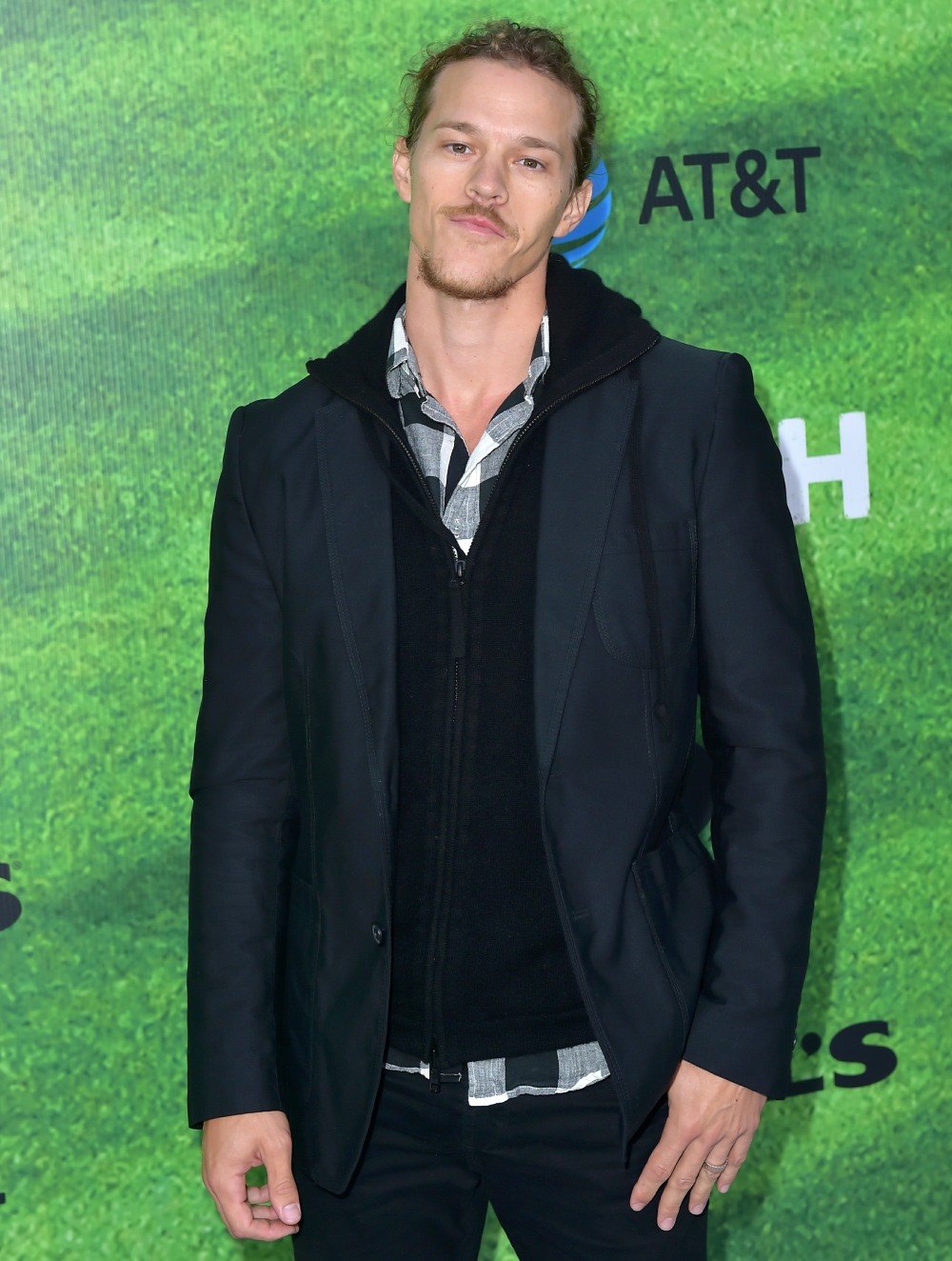 As we discussed last week, Naya Rivera’s sister Nickayla has moved in with Naya’s ex-husband Ryan Dorsey, and now they’re going to raise Ryan and Naya’s son Josey together. Josey partially witnessed some of Naya’s passing – he apparently told the authorities that he saw her go underwater and never come up after she put him in the boat. We don’t even know what Josey is going through right now. So I completely believe that Ryan Dorsey is getting a lot of support from his family and the Rivera family. The question was whether Nickayla and Ryan are now romantically involved. As I said last week, I wouldn’t judge them if they are involved. Grief does a number on people and everyone reacts differently to that kind of profound loss. But even though Ryan and Nickayla were seen holding hands and looking coupled-up, they want everyone to know that they’re only moving in together for Josey.

Naya Rivera’s ex-husband Ryan Dorsey and her sister Nickayla are still deep in mourning over the Glee star’s sudden death in July, but they’re doing everything they can to be present for her son Josey — including moving in together to raise the 5-year-old.

“Ryan is a great dad, but Josey needs a mother figure in his life too,” a source close to Dorsey, 37, tells PEOPLE. “Nickayla loves [Josey] so much and is amazing with him. Ryan knows that Josey will thrive with her around.” While the source adds that “Ryan has days when he very much struggles,” having support from Naya’s sister has offered relief and comfort. “It helps him that he’s not alone with Josey. He’s very grateful for her.”

Since then, Yellowstone actor Dorsey, who was married to Naya for four years before their 2018 divorce, has struggled with the aftermath and sudden shock of becoming a sole parent to Josey.

“I don’t get good sleep. I’m sad every day,” he said in a Sept. 29 video on Instagram. “I go to sleep sad. Every night I’m staring at the ceiling and … I think to myself how lucky I am to still have my mom, to have her help out in my life still, and then I think about how [Josey] won’t have that same opportunity.”

He further opened up on Instagram about how Nickayla, 25, has been supporting him and Josey in the wake of tragedy. Reflecting on the aftermath of Naya’s death, Dorsey called himself ″lucky″ to ″have family on both sides who support and who have helped out tremendously″ during this difficult time. ″And to have a young woman who is his blood and tití, who is willing to put her life on hold and sacrifice things, uproot her situation for the betterment of your child so when you put your child to bed, you don’t always have to be alone with your thoughts,″ he continued.

While Naya’s sister is presently living with Dorsey, a source told PEOPLE last month that “there is nothing romantic going on between Ryan and Nickayla.”

Again, I wouldn’t blame them or think it was weird if Nickayla and Ryan were together, or if they were leaning on each other physically or anything else like that. I do think it’s a little bit strange that everyone involved is insisting that Nickayla is moving in with Ryan but it’s 100% not romantic at all, promise. Just don’t comment, really. It’s a private family situation and we don’t need to know. 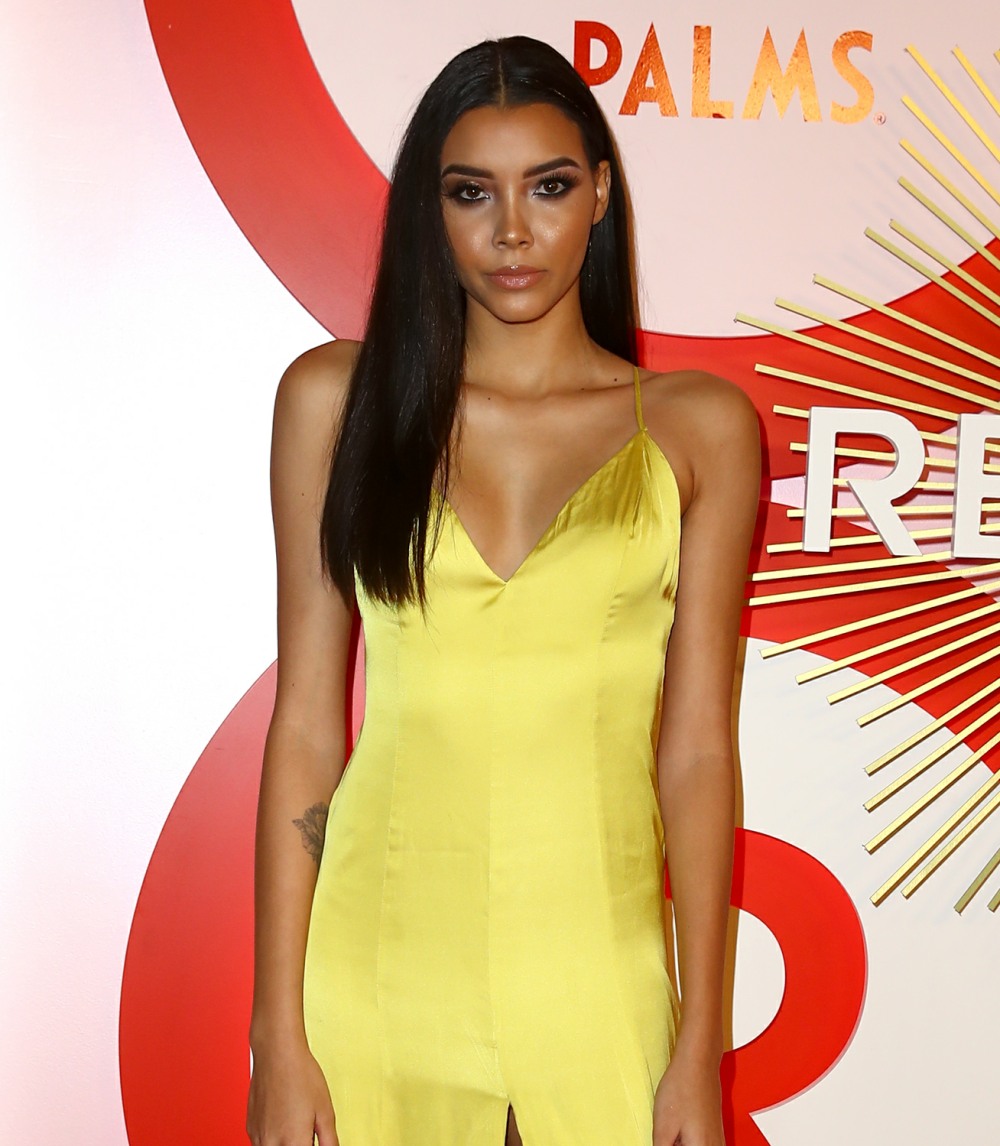 KJ Apa Gets a Lift from Charles Melton at ‘I Still Believe’ Premiere!

Lisa Vanderpump’s dog foundation is being sued for sexual harassment

Alicia Keys Shows Us How She Prepped For BAZAAR ICONS