His Dark Materials actress Ruth Wilson, 38, took her co-star Dafne Keen, 15, by surprise at their audition for the BBC One series, leaving the youngster totally stunned. Hoping to break the ice between the two, the bizarre first statement caused the pair to form an unbreakable bond from the get-go, as they revelled in their similar sense of humour.

I did not know how to react!

Keen, who plays lead character Lyra Belacqua, recalled the day she and Ruth first met, admitting she “didn’t know how to react”.

“At the audition, Ruth came over and said, ‘Hi, I’m Ruth Wilson.

“‘We have the same eyebrows,'” Keen recalled, laughing.

“I did not know how to react!” 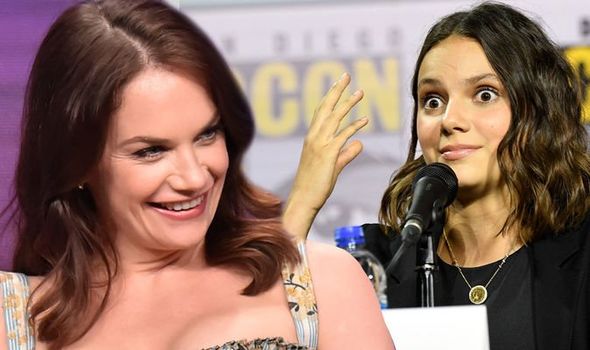 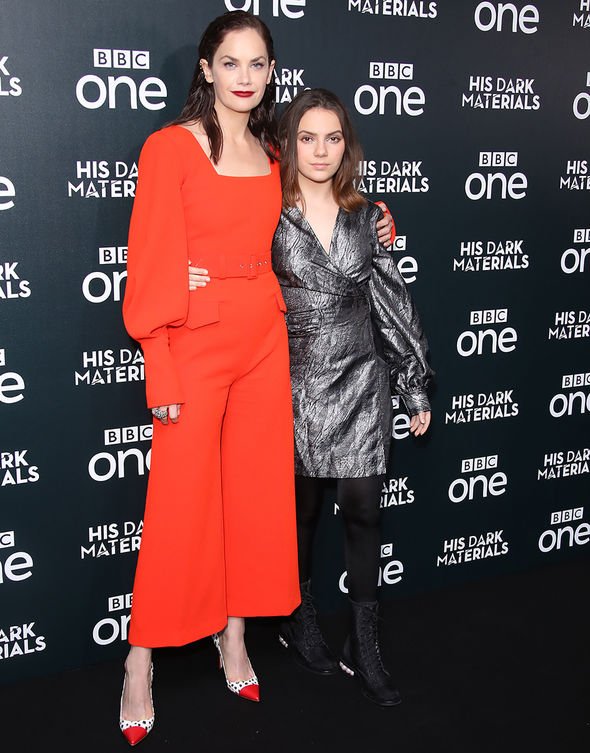 Ruth portrays Lyra’s mother Marisa Coulter, and Keen couldn’t help but heap praise on her pal, explaining she has helped her become “more free” when it comes to acting.

“She’s so talented and hard-working. We both get really carried away, ad-libbing and getting crazier and crazier.

“She helps me to be much more free.”

Their friendship also brought them closer to fellow cast mates Ariyon Bakare and Amir Wilson, who play Lord Boreal and Will Parry in the fantasy series. 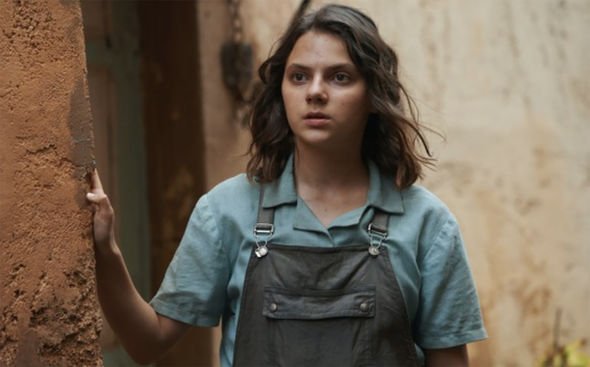 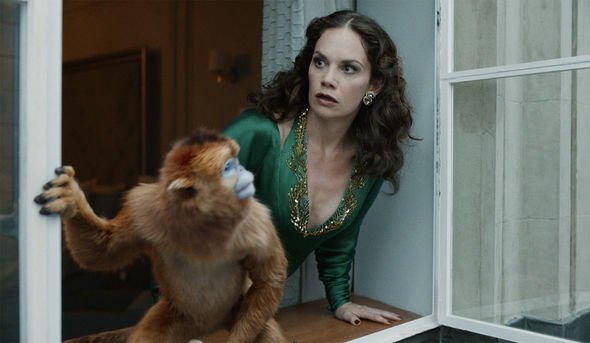 “The four of us are very sarcastic,” Keen said, adding: “Amir and I love to prank each other!”

“Once when Amir left our Cardiff set to go home to London, we wrapped everything in his trailer in recycled clingfilm: his pillows, his bed, his food…” she giggled, while recalling the story in her interview with Radio Times.

In a separate interview with the publication, Wilson spoke about her own character and how she has evolved from season one.

“Mrs Coulter is much more alone without the support network that she had at the Magisterium and is taking risks and burning bridges,” she said.

“She’s much more vulnerable, and for that reason, becomes quite a lot more dangerous.”

Wilson continued: “The evil comes out of a love of control.

“Without that, she’s nothing. Look, she does horrific things.

“I’m not justifying her actions, but as an actor, you have to understand why.”

It comes as the poplar show is set to return on Sunday as series two makes its big debut on our screens.

Fans of Sir Philip Pullman’s trilogy will watch as the series focus’ on his book The Subtle Knife, the sequel to Northern Lights.

In an abandoned city called Cittàgazze, Lyra meets Will and the youngsters band together to investigate a mysterious phenomenon called Dust, which leads them on a journey of epic proportions.

The TV adaptation follows the 2007 film that starred Nicole Kidman and Daniel Craig.

His Dark Materials season two premieres on BBC One on Sunday at 9pm.

Why people are furious about Chris Wallace’s debate performance

Why Gwyneth Paltrow is Being Branded a 'F–king Extortionist'