It’s hard to explain Tom O’Neill’s new book Chaos: Charles Manson, the CIA and the Secret History of the Sixties without sounding like a conspiracy theorist down a rabbit hole — you try telling your friends that a reporter spent two decades researching the links between one of America’s most notorious criminals and the government’s super-secretive mind-control program MKULTRA without getting a few snickers.

Of course, imagine being the journalist writing it, and you find yourself in an even more uncomfortable position; that’s exactly why it took O’Neill two decades to finally get it published. It started as a story for the now-long-defunct Parade magazine as a way to cover the infamous murders’ 30th anniversary in 1999. O’Neill originally began looking into the Hollywood connections, retreading a story that, even at that point, had been told countless times.

But when he began to dig into holes in Helter Skelter — the best-selling true-crime tome written by prosecutor Vincent Bugliosi, which has become the questionable, if de facto, account of the case — O’Neill began pulling strings that raised some very uncomfortable questions: What was the real relationship between Manson and Terry Melcher, the record producer who’d previously lived in the house where Sharon Tate was murdered? Why did Manson keep getting lucky breaks with the law when he was arrested, despite the fact that he was almost perpetually on parole? What really happened during the Summer of Love, when Manson put his family together in San Francisco? What explains the similarities between government funded, LSD-fueled mind-control experiments, and Manson’s techniques? And why were there so many people in his orbit who seemed to have ties to the CIA? 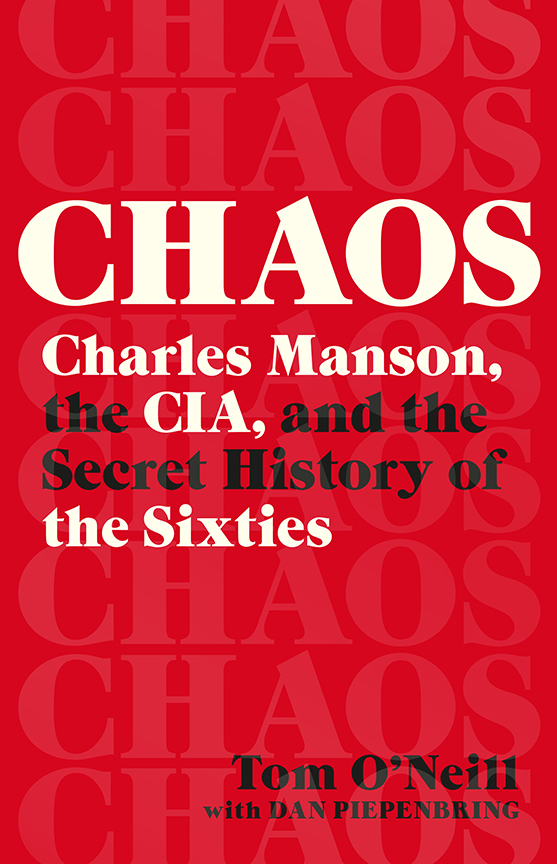 Written as a reporter’s journey, Chaos traces O’Neill’s path from a celebrity interviewer assigned a fluffy anniversary piece to an investigative journalist on the hunt for a long-evaporated truth. He painstakingly details his emotional attachment to the case, and how that eventually drove him to multiple book deals and hundreds of thousands of dollars of debt. Of course, don’t expect a clean resolution — this book is more about asking questions of the motive than it is pinning down clear answers. But for anyone who feels like they’ve heard the Manson story a million times and still can’t stop listening, Chaos offers a slew of newly reported information that proves one thing: There’s more to it than we thought. The question is, will we ever really know why the murders happened?

Why Jennifer Lopez Won’t be at the Oscars Tonight