Rooney Mara is sharing some rare quotes about motherhood ahead of her first Mother’s Day. In a letter penned as part of Farm Sanctuary’s Mother’s Day campaign, Mara opened up about life as a new mom to her and fiancé, Joaquin Phoenix’s son, River.

“As a new mom, Mother’s Day has taken on a special meaning this year. Raising our baby, River, has opened my heart to a whole new life filled with hope and more determination than ever to create a kinder and more sustainable world,” the Carol actress wrote.

In the letter, which also celebrates the mothers in the animal kingdom, Mara expressed how fortunate she feels to be able to nurture River the way “nature intended.”

“I feel so fortunate to be able to nurture my son in all of the ways that nature intended,” she continues, “and I wish all mothers in the animal kingdom could experience that sacred maternal bond with their young, devoid of exploitation by humans.”

Mara went on to urge those who can to help adopt or donate to the Farm Sanctuary and celebrate the animal moms there and all the maternal figures in our lives this Mother’s Day. Both Mara and Phoenix are vocal vegans and have been seen volunteering and advocating for the Farm Sanctuary.

“As I celebrate my first Mother’s Day, I hope you will join me in honoring all of the inspiring moms and maternal figures who’ve made a difference in your life. With love, Rooney Mara,” she concluded.

Mara and Phoenix welcomed River in September 2020. While addressing the audience at a Zurich Film Festival screening of Gunda, which Phoenix produced, Victor Kossakovsky announced that Rooney had given birth to her and the 46-year-old actor’s first child.

Kossakovsky reported that the couple named their “beautiful son” River, after the Joker star’s late brother.

River, a musician and Oscar-nominated actor known for films like Stand by Me and My Own Private Idaho, died at 23 of a drug overdose outside of the Viper Room in West Hollywood in 1993. Joaquin, who was 19 at the time, was by his side.

🚨 Viktor Kossakovsky 📽️, Gunda: He just had a baby Boy who's Called River. ( about Joaquin) pic.twitter.com/WuUISnuTsZ 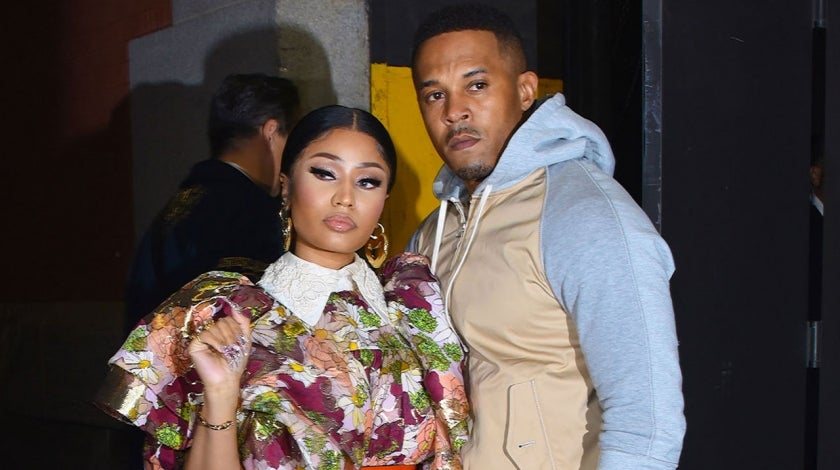 Meet the Celeb Babies Born in 2020

Halsey Shared a Loved-Up Post For Boyfriend Yungblud’s Birthday, and His Response was So Sweet