Rochelle Humes and Marvin have become regulars on our screens as they present the music quiz show The Hit List each week. But what is known of the presenters’ relationship? How long have Rochelle and Marvin been married?

How long have Rochelle and Marvin been married?

Rochelle and Marvin have been married for eight years, having tied the knot back in 2012.

Before they became well-known faces on our screens, Rochelle and Marvin both shared success in music.

Rochelle was a member of girl group The Saturdays which formed back in 2007. 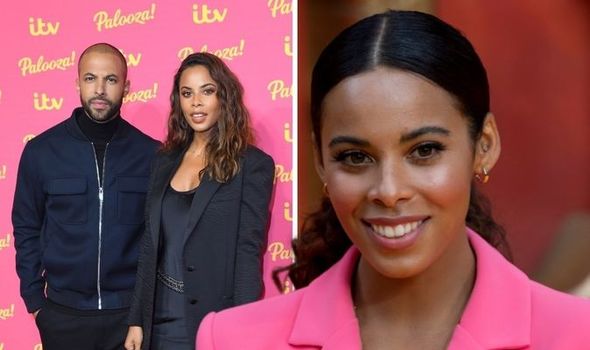 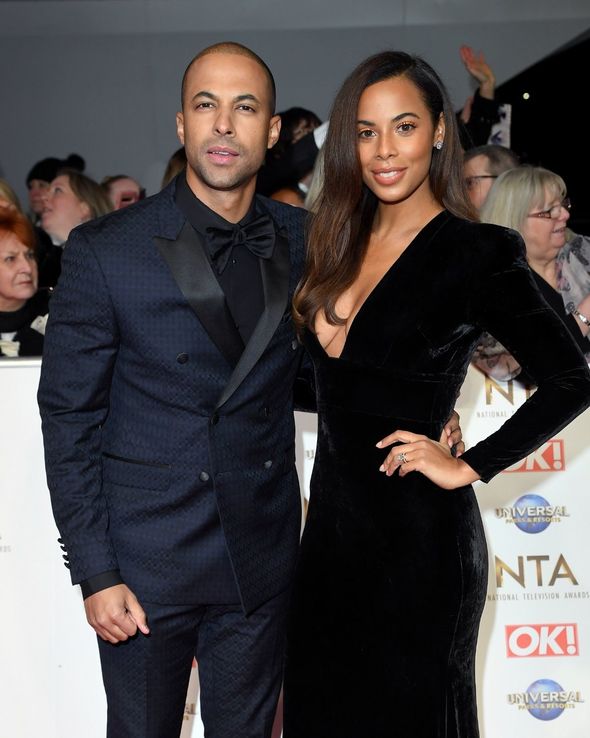 Marvin also saw fame within the boy band JLS who produced hits such as Everybody in Love and The Club is Alive.

However, Rochelle has previously revealed she and Marvin briefly crossed paths when she was 16.

But it wasn’t until years later that they met while they were on a night out together.

The Saturdays singer explained, on The Jonathan Ross Show: “Fast forward a few years on, he was in JLS, I was in The Saturdays. 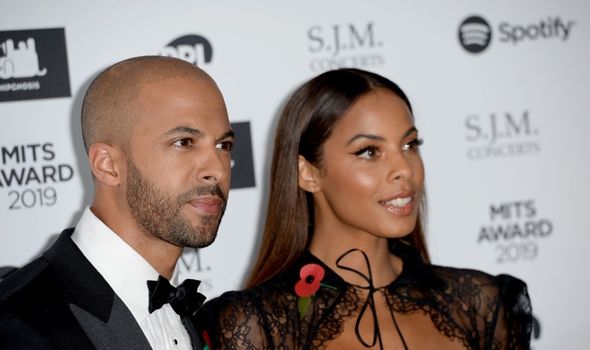 “We were at a club, and they had put all the bands together.

“I went to the toilet and my bag was on the chair. He took my phone out of my bag, called himself from my phone and got my number.

“It’s weird. He’s got the last laugh because I married him, but it’s weird. In a creepy, restraining order way.”

The pair will celebrate their anniversary next month in December.

Celebrating their anniversary last year, Rochelle shared a sweet snap with Marvin while vacationing on a beach.

She captioned the post: “Eight years ago today. Happy Anniversary my love.

“Faces with a few more lines, a lot more wine and deffo less hair Wouldn’t change a thing except the rapid decline in sleep, wow just look at how well slept we were. 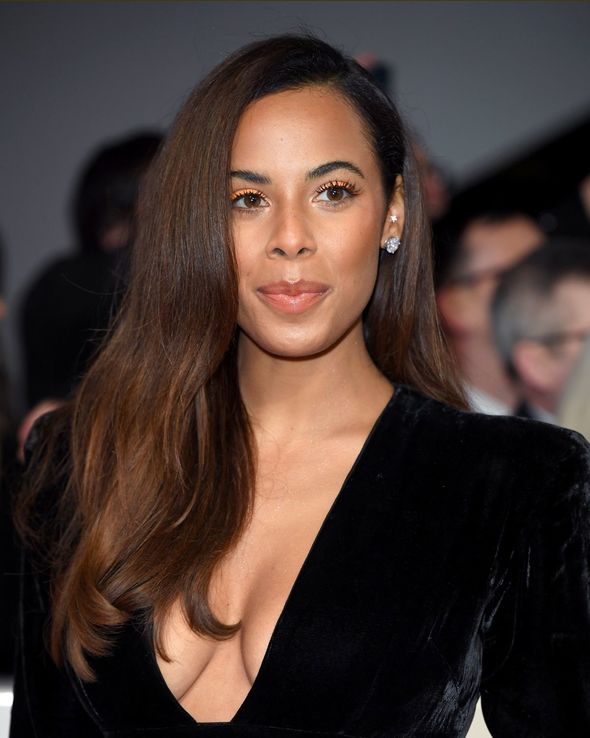 “Ps I found that M&S bikini the other day, pulled out the padding don’t need that any more after the babies.”

Rochelle and Marvin have previously opened up on the secret to their happy marriage.

Talking last year, Marvin said: “I think you need to remember why you got together as a couple in the first place.”

The Hit List will continue on BBC One tonight at 6.30pm.