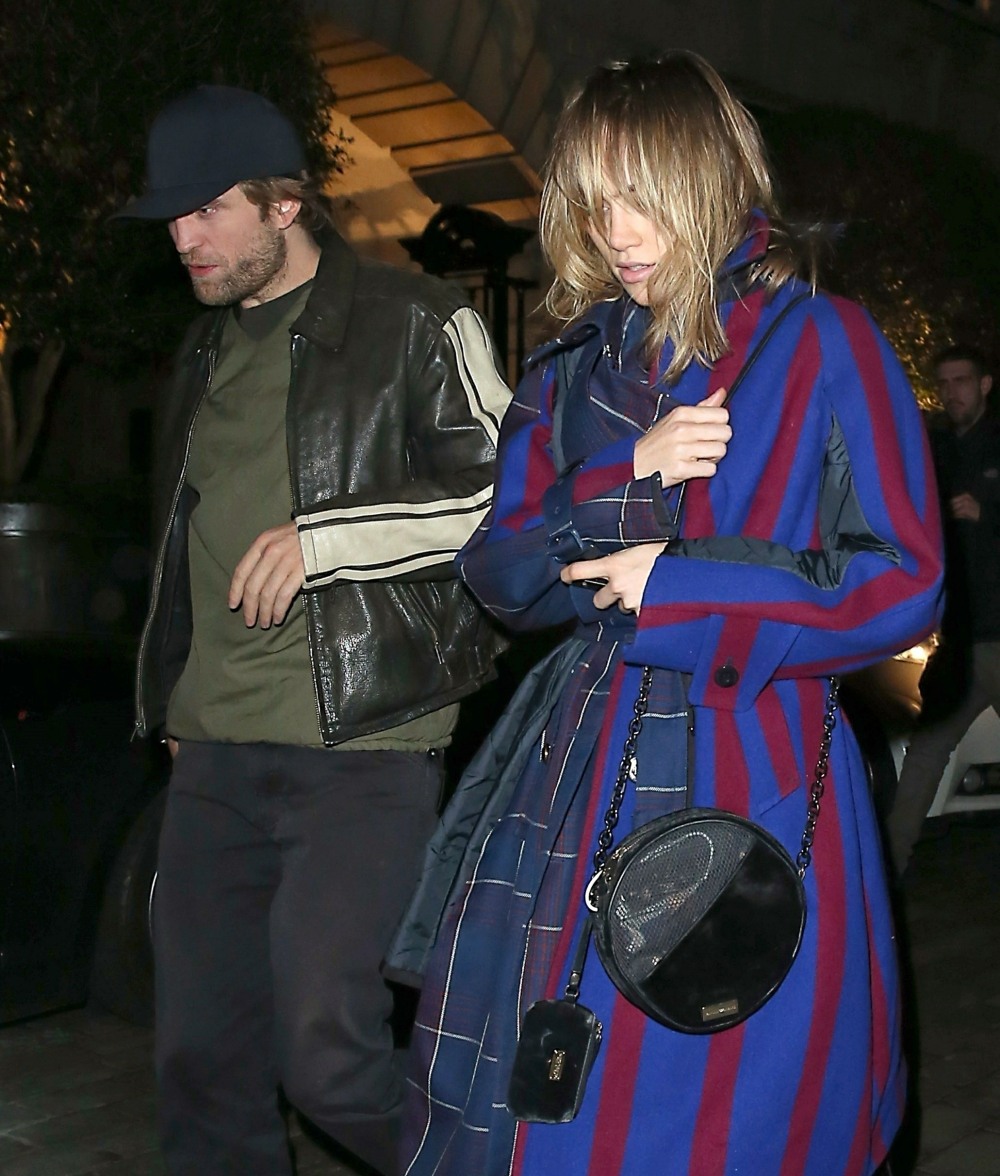 Robert Pattinson and Suki Waterhouse went into lockdown together as soon as the production of The Batman was shut down in March. Rob owns a place in London now, after living in LA for many years, and he and Suki were in their own little bubble together. They’ve been dating for about two solid years now, which is remarkable because they really haven’t been in-our-faces about it at any point. For much of their relationship, Suki and Sparkles even tried to avoid being photographed together. But after the lockdown, things seem different. This was Sparkles and Suki out and about recently – tell me this doesn’t look like a magazine shoot:

They’ve been stepping out a few times like this in London, not hiding from the cameras, not looking angry about being photographed. Maybe the quarantine just chilled out everyone. Or maybe Sparkles and Suki are in an especially good place right now:

Robert Pattinson and Suki Waterhouse are growing closer while quarantining together in London. The couple have been living through the pandemic together in London, England, where they’ve been spotted out and about since they were first linked in July 2018. Since then, the two have bonded more and are spending plenty of quality time together while adhering to the U.K. lockdown.

“They are very loved-up,” a source tells PEOPLE of the two. “They haven’t been together that long. But everything seems on the fast track. They are always laughing and smiling at each other.”

The low-key couple have kept their relationship private since they were first linked together on a late-night outing, where they were seen holding hands around London and going clubbing.

“They haven’t been together that long. But everything seems on the fast track.” They’ve been happening for two years though? And they’re living together, in a lockdown bubble with each other and happily pap-strolling together? It seems like everything is happening at a nice pace, actually. My theory is that after Kristen Stewart and FKA Twigs, Rob wanted to be with someone more conventional, you know? Maybe that’s what he’s into now. 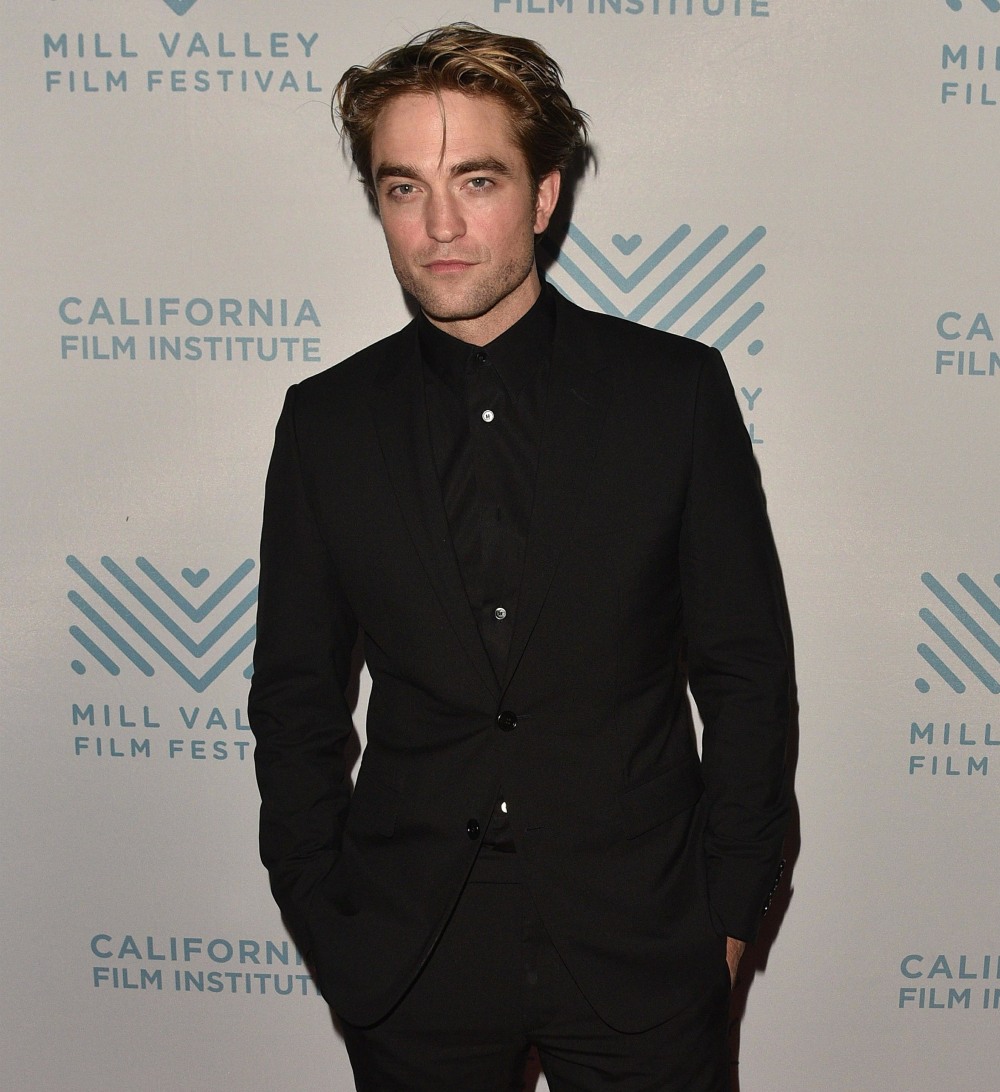 Moby finally apologized to Natalie Portman: ‘It was truly inconsiderate of me…’