Robert Pattinson has succeeded in becoming one of the world’s most respected actors. The Batman star was able to reach a level of stardom others might dream of, but he didn’t always feel respected by other actors.

At one point, Pattinson shared that him being an actor might have gotten him beat up a few times.

Robert Pattinson felt like an outsider when he started acting 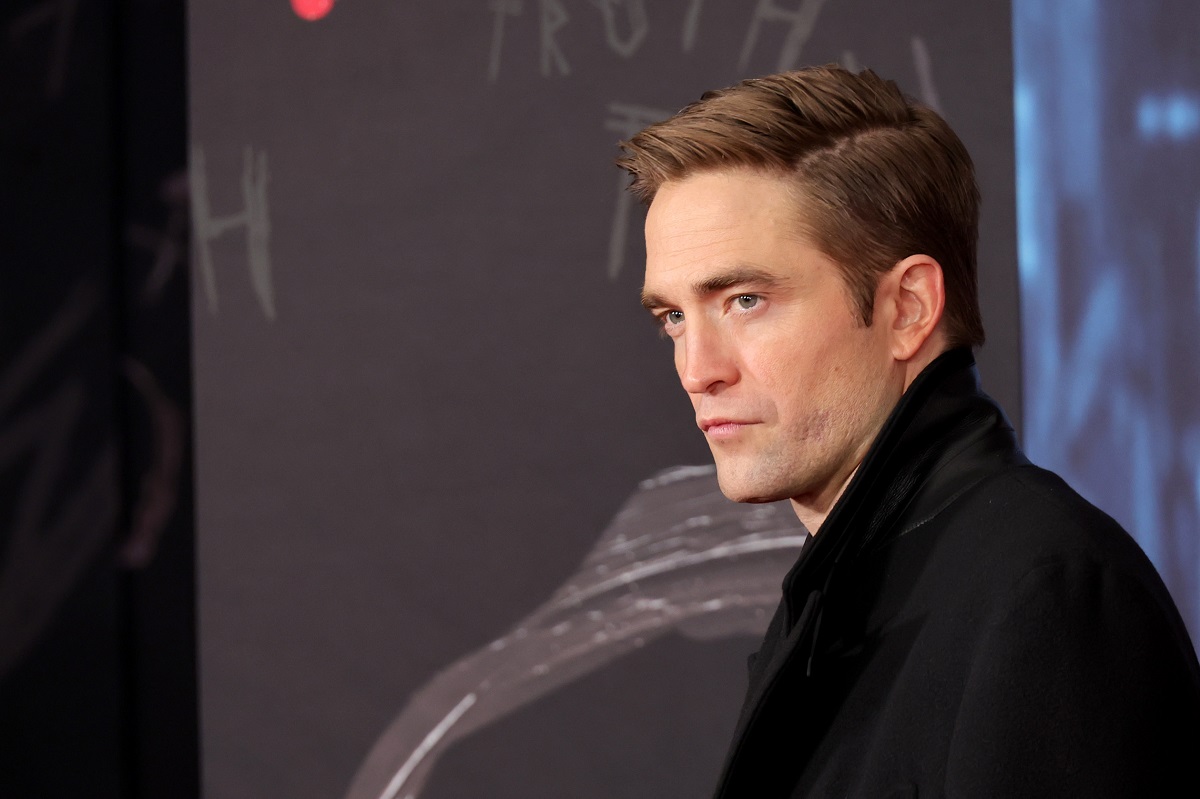 Acting wasn’t always Pattinson’s childhood ambition. In fact, the Twilight star originally got into the art by pursuing a girl.

”I joined this little amateur theatre company in Barnes, I think specifically because I fancied this girl,” Pattinson once told Time Out (via Contact Music). “I had no interest in acting until then.”

But it was after auditioning that Pattinson developed an internal passion to pursue an acting career.

“But one audition broke the seal. It was so scary: I hadn’t sung, danced or acted in front of anyone, and suddenly I was doing all three in this audition for Guys and Dolls. I wanted the Frank Sinatra part. I think I got cast as a Cuban dancer,” he added.

Still, Pattinson couldn’t shake the feeling that he was an outsider. This attitude eventually led to the star leaving England for America.

“A lot of people there took it extraordinarily seriously and I wasn’t really accepted into that group, so that was massively formative. ‘I’m a f****** outsider’. I went to America before quite a few of my peers for the same reason: I didn’t feel like I fitted in with the English theatre crowd,” Pattinson said. 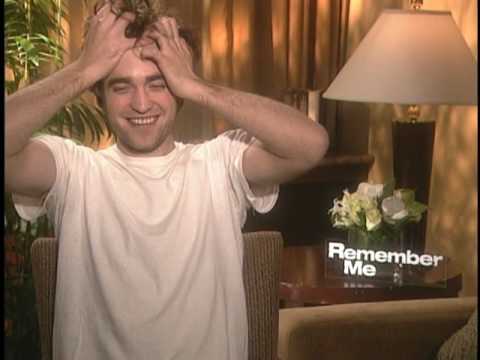 In between Twilight films, Robert Pattinson starred in a small indie film called Remember Me. In the film, Pattinson portrays a reckless, troubled, yet confident college student that’s prone to fights. It was a character that the Harry Potter alum admitted he relished playing at the time because he could channel some real emotion.

“There is something quite satisfying about being a little bit more reckless and even fighting. It’s quite cathartic to just sort of randomly start hitting someone. It was fun kind of, letting all your rage go on the set. We had this big scene where I punch out some guys. It went fine and nobody was really hurt at all,” he once told Parade. “But, at the end, I was like doing this thing where I was hitting myself in the arm, sort of pumping myself up. They cut it out of the movie, but I punched myself so hard that I was in a lot of pain for the rest of the shoot. It was the most stupid thing I’ve ever done.”

Pattinson enjoyed being his Remember Me character because he used to be assaulted a lot when he was younger. According to Pattinson, at one point he believed he brought the assault on himself. If only because he was behaving the way he felt an entertainer was supposed to.

“I got beaten up by a lot of people when I was younger. I was a bit of an idiot, but I always thought the assaults were unprovoked. It was after I first started acting and I liked to behave like an actor, or how I thought an actor was supposed to be, and that apparently provoked a lot of people into hitting me,” he said. 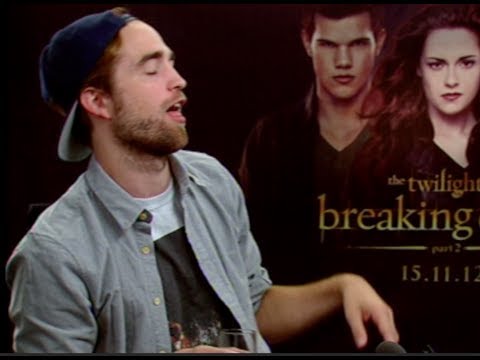 Pattinson’s hard work in the industry has paid off, as many critics regard Pattinson as a top actor at his craft. But Pattinson almost ended up cutting his career short. He ended up in the 2008 drama Little Ashes, where he was tasked to do many scenes he found uncomfortable.

Patrick Mahomes Reveals the Best Christmas Gift He Ever Got