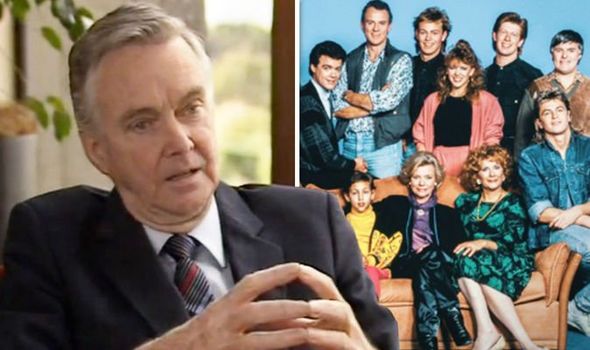 Neighbours bosses have confirmed Reg Watson, who was the brains behind the successful Australian soap opera, has passed away aged 93. He was also known for his work on other Australian dramas including Prisoner and The Young Doctors. Reg was also part of the team behind ITV soap Crossroads. According to Metro.co.uk, reports claim he died following a short illness.

The statement read: “‘Everyone at Neighbours is sad to hear of the passing of our creator, Reg Watson.

“He was a pioneer of drama, prolific in his output and by all accounts a lovely person to work with.

“His legacy lives on in Ramsay Street to this day.’ – Jason Herbison – Neighbours EP.”

Fans of the soap took to the comments section of the post to share their own tributes to Reg.

One person wrote: “RIP to a legend, sending love to his family and friends.” 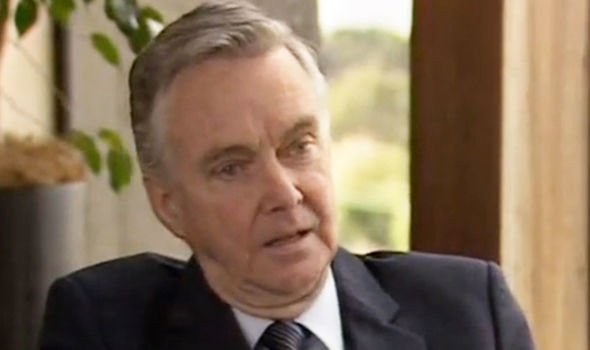 Another added: “RIP Reg. Thank you for giving us such a wonderful show x.”

“RIP Reg Watson – we wouldn’t have so many great Australian soaps without your creative energy and talent – may you rest in peace,” a third viewer commented.

Neighbours was first broadcast on the Seven Network back in March 1985, as the network commissioned the series following the success of Reg’s previous soap Sons And Daughters.

The show launched the careers of many of the cast including Kylie Minogue, Margot Robbie, Liam Hemsworth, Russell Crowe, and Jason Donovan. 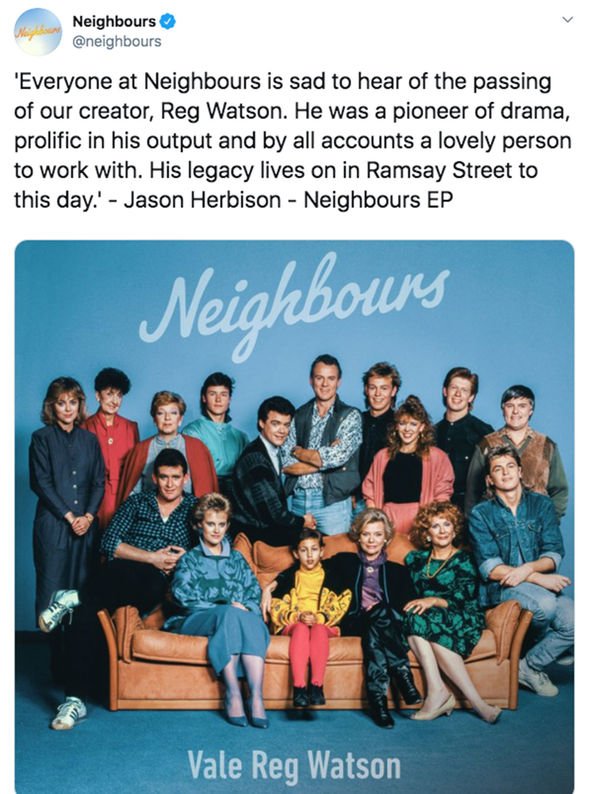 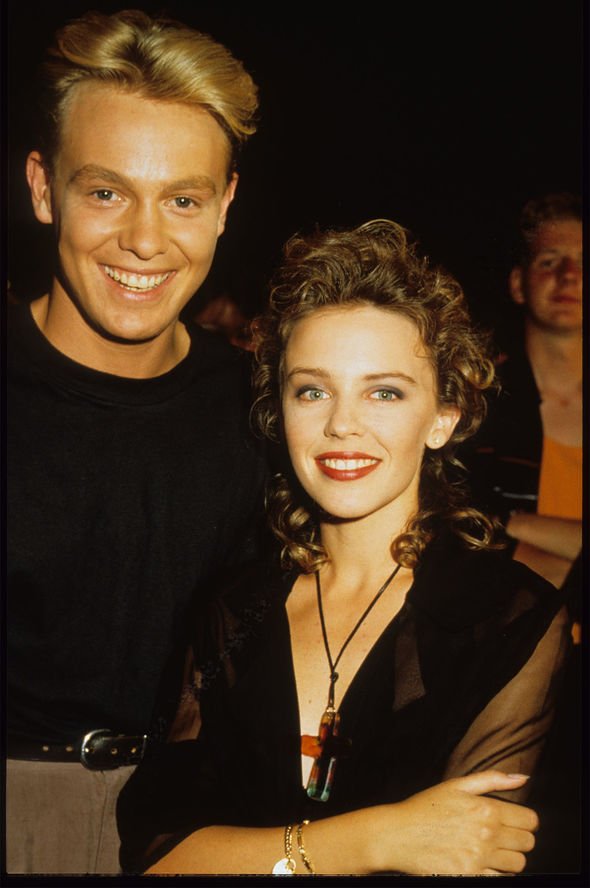 He wrote in view of his 183,000 followers: “Many Australian Entertainment careers have a lot to thank for this man.

Reg was born in Australia, but later moved to Britain where he worked on Crossroads in the 1960s.

He spent 10 years as a producer on Crossroads before returning to Australia to work as head of drama at Reg Grundy productions.