Ray J reportedly filed for divorce from his wife Princess Love for the second time on Wednesday, just hours after it was revealed he was battling a nasty case of pneumonia in a hospital.

Ray J, 40, may be in the midst of fighting pneumonia but he didn’t let that stop him from taking action to officially end his marriage to Princess Love, 37. The singer, who’s been in the hospital this week for his illness, filed for a divorce from his wife of five years in Los Angeles County Superior Court on Oct. 6, according to TMZ. The filing is the third time the lovebirds have been down the divorce route.

Before Ray J’s latest move, Princess had filed for divorce back in May 2020 but the couple went on to try and patch things up. By Sept. of that same year, however, Ray J went on to file after they spend the summer in quarantine together. Although they continued to try and make things work up until now, it looks like things just aren’t meshing well between them and now we have to wonder if the latest filing is the final and ultimate one that will lead them to officially divorce. 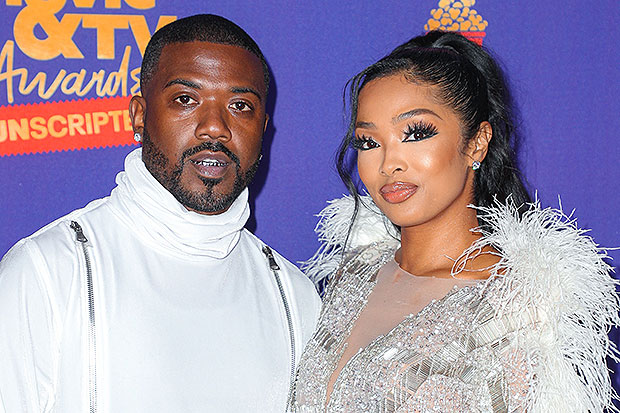 Ray J’s step toward a potential forever split comes just hours after he made headlines for not only having a bad case of pneumonia, but also a COVID scare. After having breathing issues, he was checked into the hospital and doctors put him in the COVID wing, suspecting he had the pandemic. “I thought it was over. I started praying and knew God is good so I just kept praying,” he told TMZ via a phone call.

After testing negative for COVID five times, Ray J was moved out of the COVID wing and was treated for just pneumonia. The outlet also shared that he was “getting oxygen but he still has difficulty breathing and talking” and is “asking people to pray for him.” 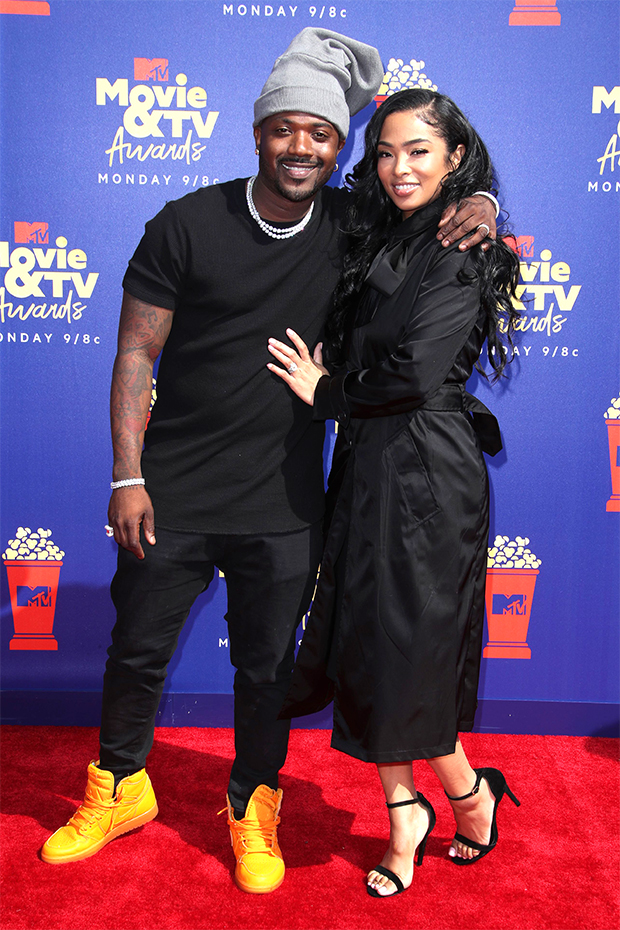 It was also reported that Ray J couldn’t wait to be reunited with his kids, including daughter Melody, 2, and son Epik, 1, who he shares with Princess.

50 Cent Wants Tony Yayo To Pay Him Back Already

Justin Bieber Shows Off His Tattoos in Shirtless Selfie!