A spokesperson for the Santa Clara Police Department tells us … after investigating the Oct. 3 “Monday Night Football” incident, police “did not file charges with the Santa Clara County District Attorneys Office.”

Cops had initially launched the probe on Oct. 4 … after Alexander Taylor claimed he was assaulted by Wagner after running onto the field during the L.A. vs 49ers game at Levi’s Stadium. 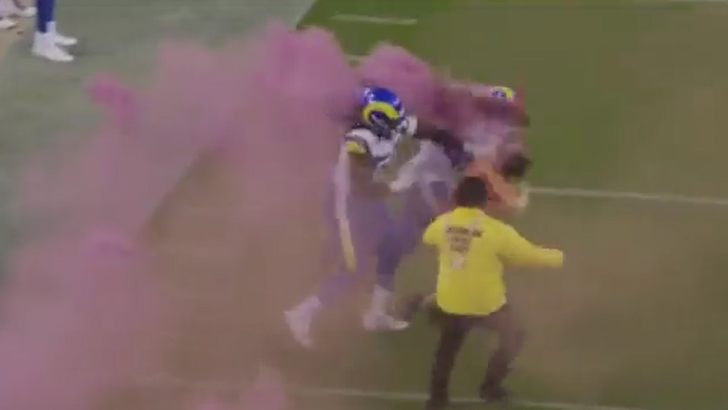 According to a police report, Taylor said he suffered a headache, a concussion and a burn on his inner right bicep following the altercation with Wagner.

The Rams and their star linebacker never seemed overtly concerned over the report … with Wagner saying he took down the man because “you never know what that person got in they pocket, in they hands, whatever.” 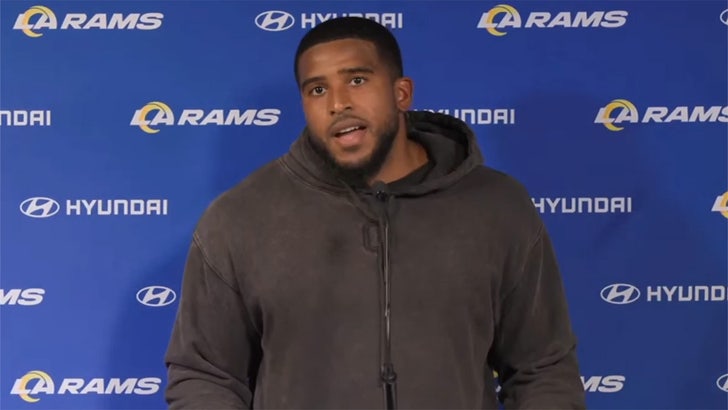 Head coach Sean McVay added, “We all know where Bobby’s intentions were, and I support Bobby Wagner.”

Wagner and the Rams haven’t found much success since the incident … they’ve lost five in a row following the SF loss — and are just 3-9 this season.