Rachel Shenton has reflected upon her fictional romance with Nicholas Ralph and how fans of All Creatures Great and Small have reacted to the relationship. Ever since Rachel’s character, Helen Alderson, found love with Nicholas’ character, James Herriot, last year, the on-screen couple has shown a special chemistry.

Speaking about their first reading together, Nicholas admitted Rachel stood out from the beginning.

Rachel theorised: “I think it’s because a lot of the girls were very tall.”

And proof of their chemistry together came as viewers began to react to their “slow-burn” romance. 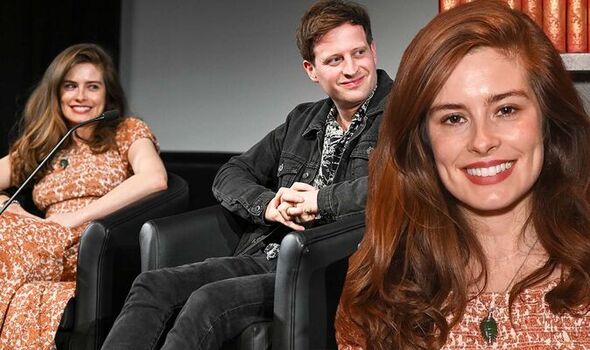 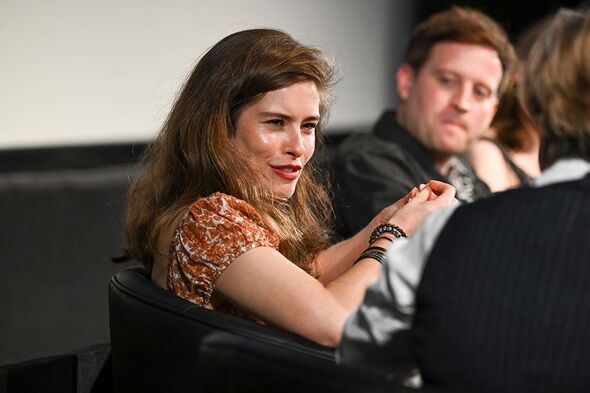 Rachel explained how fans became involved in the storyline as the relationship developed, adding that she wanted the romance to unfold slowly.

The actress said “We’ve always been shocked by the [audience] investment in the relationship.

“Everyone has enjoyed how they’ve stepped towards each other and it was a real slow burn, which we were thrilled about when we read it, because I wanted it to be like that.”

She continued to this week’s Radio Times: “There’s that assumption that once they get married, they live happily ever after. 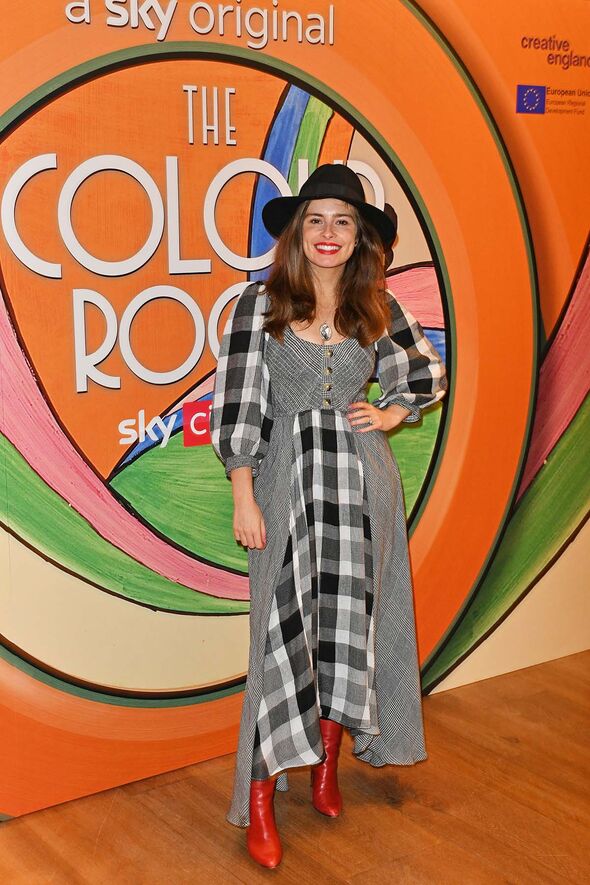 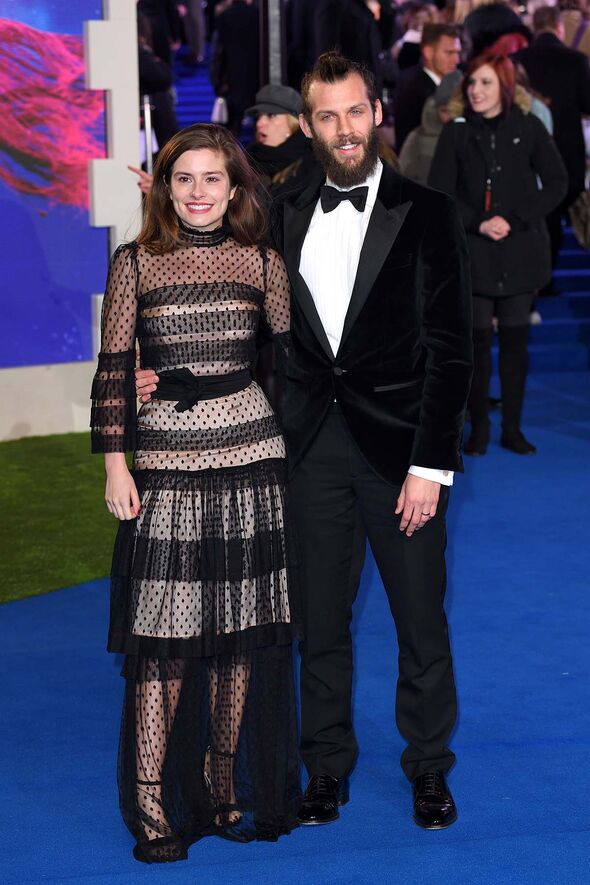 “But, as everybody knows, that’s when the work really starts.”

All Creatures Great and Small fans were recently given a new insight into Helen and James’ relationship as Channel 5 released a teaser and some first-look pictures of series three.

The series, set in the spring of 1939, sees the pair get closer as Skeldale undergoes some big changes.

The trailer suggested that James and Helen remain very much in love, despite the imminent threat of war on the village.

The images show the Yorkshire Dales setting of rolling hills and cobbled streets.

“We make a good team,” James tells his partner.

Helen can be heard saying: “What he means is he couldn’t do it without me.”

But in real life, Rachel is happily married to actor Chris Overton following their 2018 nuptials.

Chris produced Six More Sleeps and Dalston Heath, and took on acting roles in the series Two Pints of Lager and a Packet of Crisps, Hollyoaks and Drifters.

Speaking of her wedding day, Rachel previously told The Sun: “We got married not that long ago in amongst all the madness!

“It was a very private event, we wanted to keep it private, but I am so happy though.

“It has been a very good year, I don’t know what we are going to do next year!”

Nick Cordero to Have His Leg Amputated Due to Coronavirus Complications

Best thermals to keep you warm in the cold weather