R. Kelly was once prosecuted for allegedly abusing a minor — an infamous case from 2008 in which she never testified … but that’s all about to change now as he heads to trial anew.

The disgraced singer, who’s already been convicted of sex crimes in New York and faces 30 years behind bars, has another day in court ahead of him. Come Monday, his federal trial in Chicago — for which he’s facing similar charges and sentencing — is going to begin. 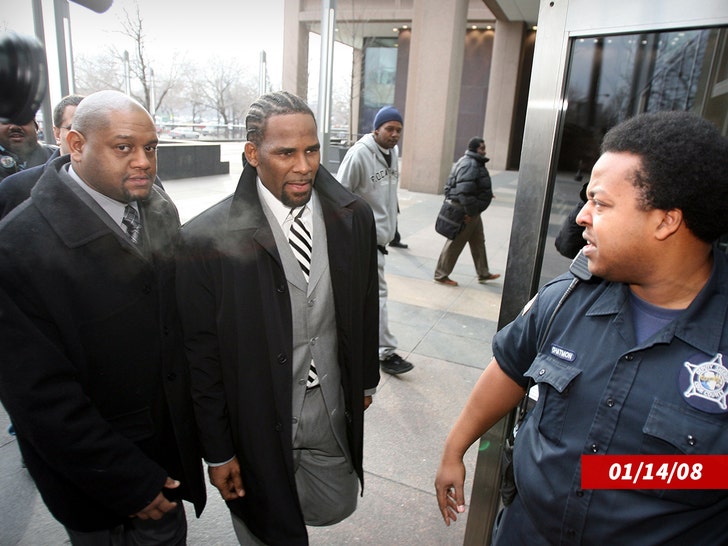 On top of the 4 accusers in this Chicago case — all of whom will testify — the woman who Kelly was accused of urinating on on tape at just age 14, among other heinous crimes, is set to take the stand as well … to speak on the ’08 case and her experience with him in general.

Per new court filings, cited by AP, prosecutors say the unidentified alleged victim from back then — now in her 30s — will address claims that R. Kelly rigged the 2008 case in an attempt to obstruct justice … including allegedly paying off/threatening this woman at the time. 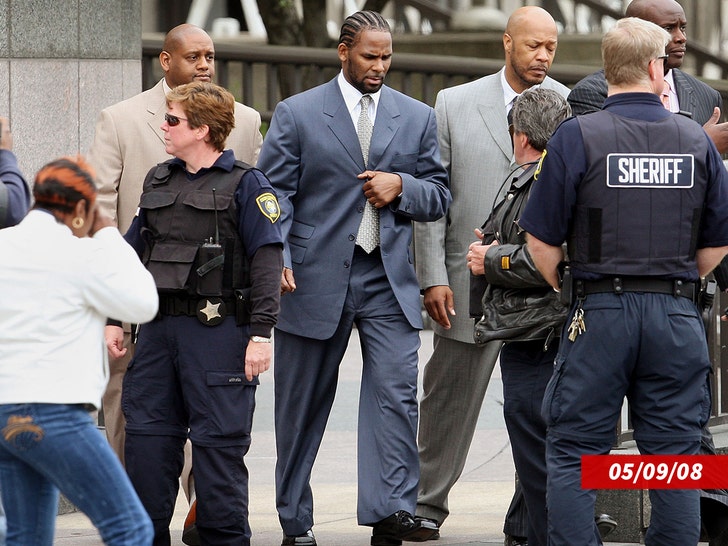 Many will recall … Kelly was acquitted and went free, largely because the alleged victim refused to cooperate and testify. Now, it appears she’ll explain why that happened, from her perspective, for the first time ever. Her identity has remained hidden all these years.

There’s more … these new filings say prosecutors plan to play that same VHS tape from ’08 in court again as this current trial fires up. In addition to that, there are reportedly going to be at least 3 other videos presented as evidence in court. Unclear if they all pertain to 2008.

Prosecutors claim that R. Kelly had sex with/recorded the 2008 alleged victim hundreds of times between 1998 and 2000, a period when she was as young as 13 years old. They also acknowledge that some of these sex tapes had been stolen and peddled on the street.

R. Kelly has pleaded not guilty, insisting all along that his accusers are lying.