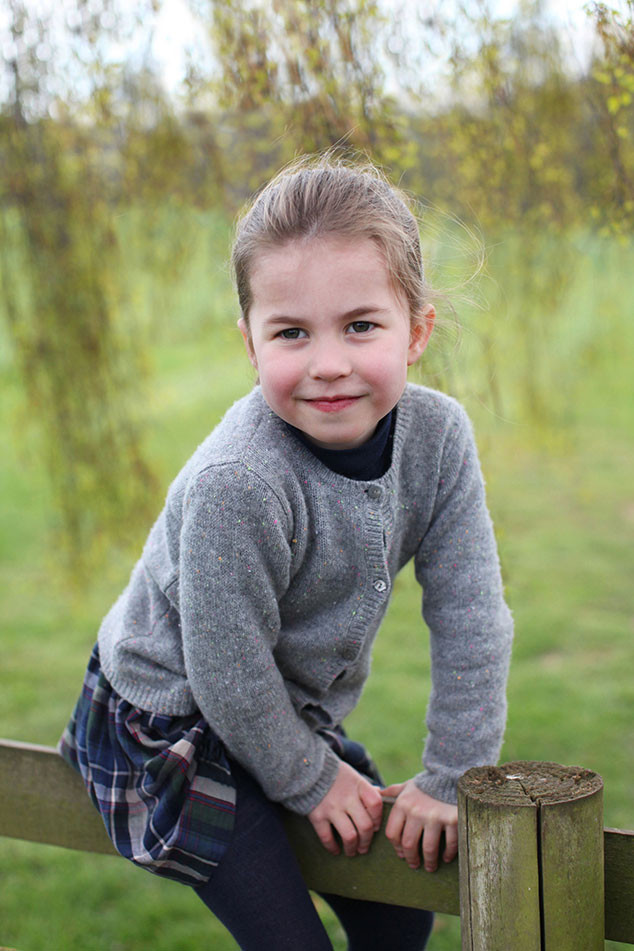 The Duchess of Cambridge

Prince George will have a new—but familiar—classmate when he starts school this fall.

Princess Charlotte will join her big brother at Thomas’s Battersea in London this September. Kensington Palace announced the news on Friday.

“We are delighted that the Duke and Duchess of Cambridge have decided that Princess Charlotte will join her elder brother, Prince George, at Thomas’s Battersea,” the school’s headmaster, Simon O’Malley, said. “We greatly look forward to welcoming her and all of our new pupils to the school in September.”

Both siblings will likely attend the organization’s Lower School, which is for students between the ages of 4 and 7 years old. Thomas’s Battersea offers a wide range of classes in its curriculum—from math and science to music and French.

This will be the first time the dynamic duo has attended the same school. While Charlotte attends Willcocks Nursery School in London, George was a pupil at Westacre Montessori School Nursery in East Walton, which was closer to Prince William and Kate Middleton’s Norfolk home.

He then started attending Thomas’s Battersea when he was 4-years-old. Considering Charlotte turned 4 earlier this month, it makes sense she would enroll around the same time. 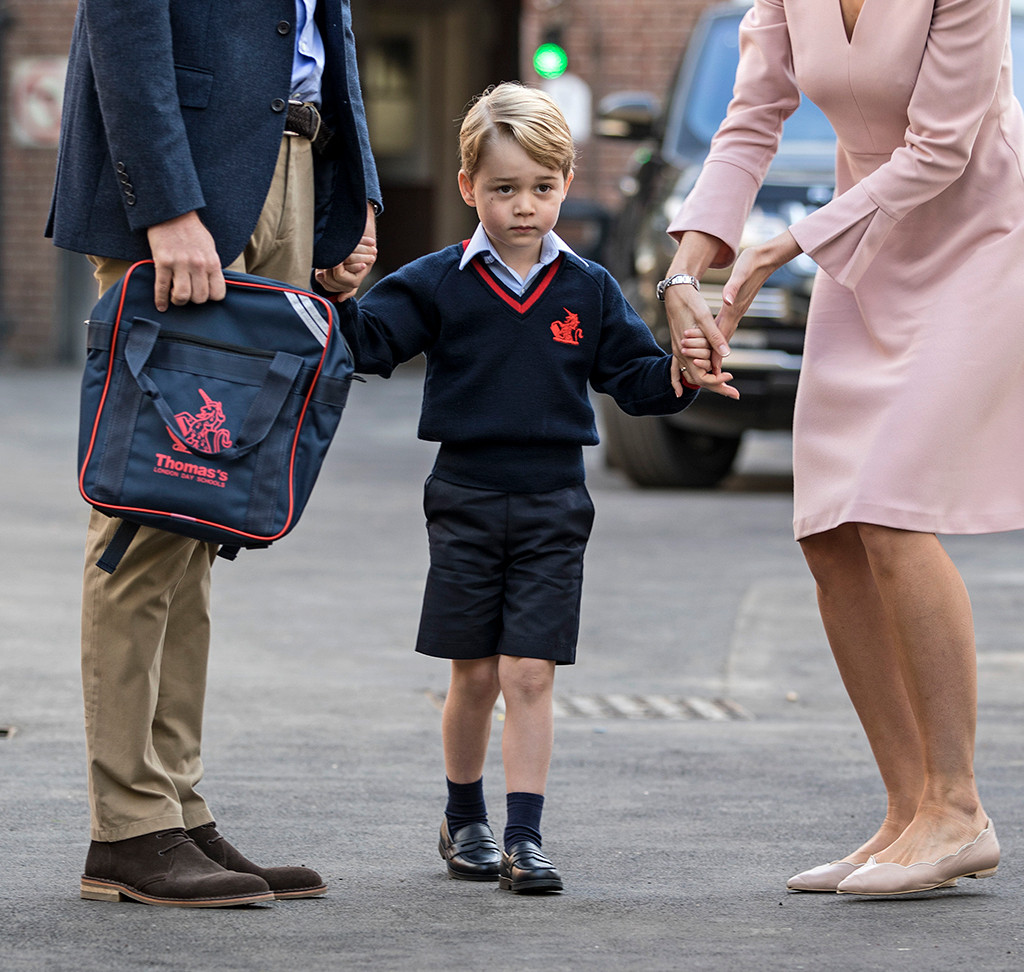 Royal admirers can only hope to catch a few precious first-day moments. Who could forget when William escorted his outwardly nervous son to his first day? Then again, fans know Charlotte loves a good royal wave and will be keeping an eye out for one come September.

Prince Harry and Meghan Markle Step Down as Senior Royals, Moving to Canada